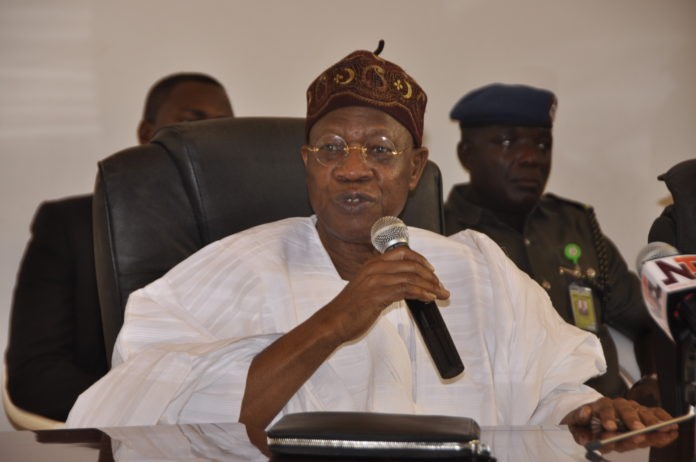 The Development Control Department of the Federal Capital Territory on Tuesday demolished newspapers distributors’ stands and structures at Area One, Abuja.

The Abuja Newspaper Distributors’ Association said properties running into millions of naira were destroyed during the incident.

The union, in a statement co-signed by its Chairman, Joshua Orogun and General-Secretary, Emmanuel John, said it met with the Director of Development Control Department about two weeks ago where an agreement was reached about the construction plan for the distribution ground.

“We met the director about two weeks ago and an agreement was reached that we should continue to maintain the place and that the development control department would come up with the design of the structure we would build on the distribution ground,” the statement said.

The union explained that it was expecting the building design from the department only for it to unleash bulldozers and armed operatives on the newspapers distributors and vendors.

“We don’t want to believe that the director is part of this conspiracy since we are already having a fruitful discussion with him; but if he is in the know, then it’s very unfortunate,” the newspapers distributors stated.

The group said it had spent over N14m to develop and maintain the land since 2000, noting that the plot was a refuse dump and a hideout for criminals before it was transformed.

It said, “This demolition is not only reckless, but it is also inhumane and insensitive. If they insist on pushing us out, we will have no other option but to do our business on the highway.”

The development control department’s spokesperson, Mrs. Grace Zamani, said she was on leave and could not comment on the incident.