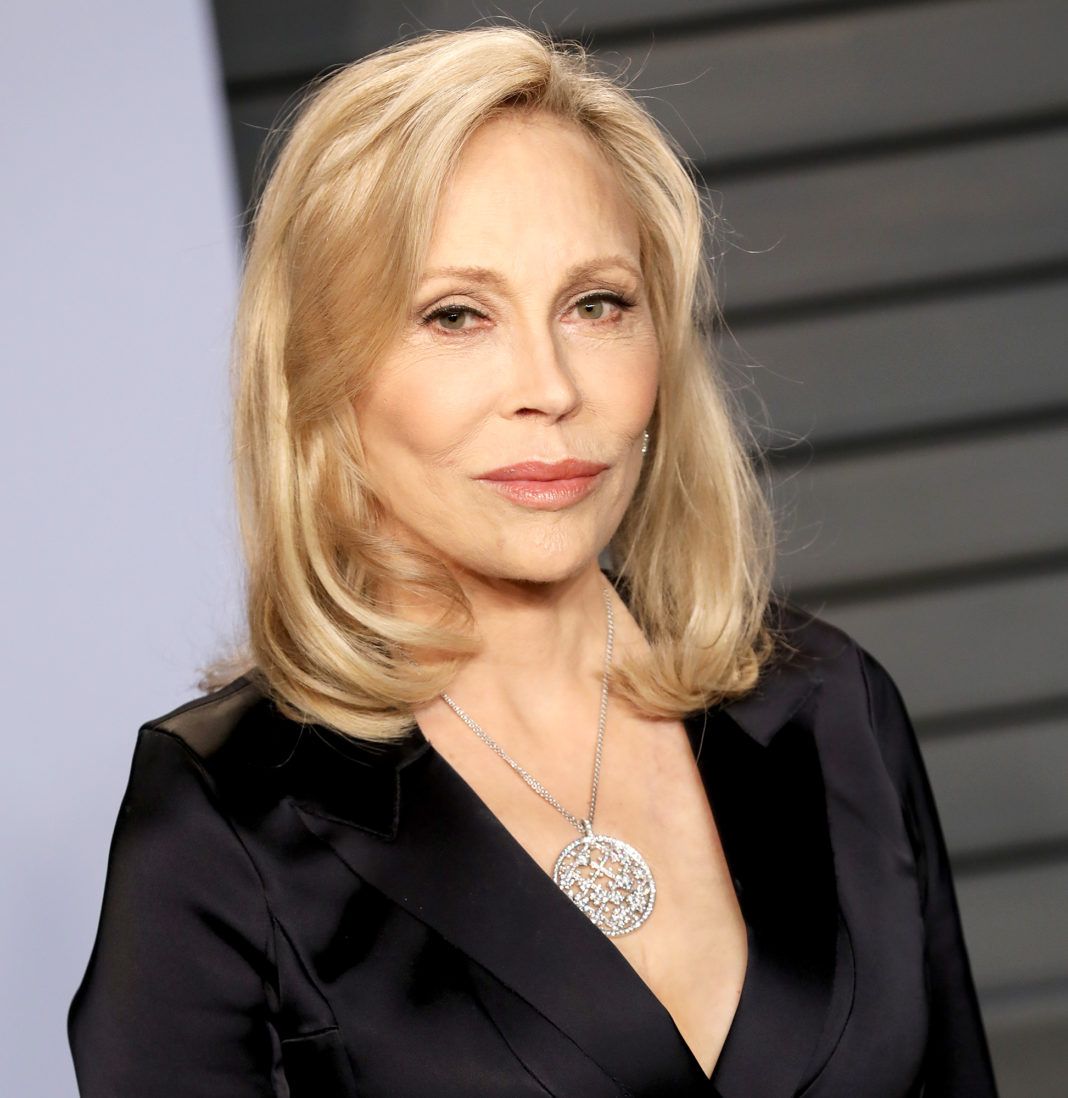 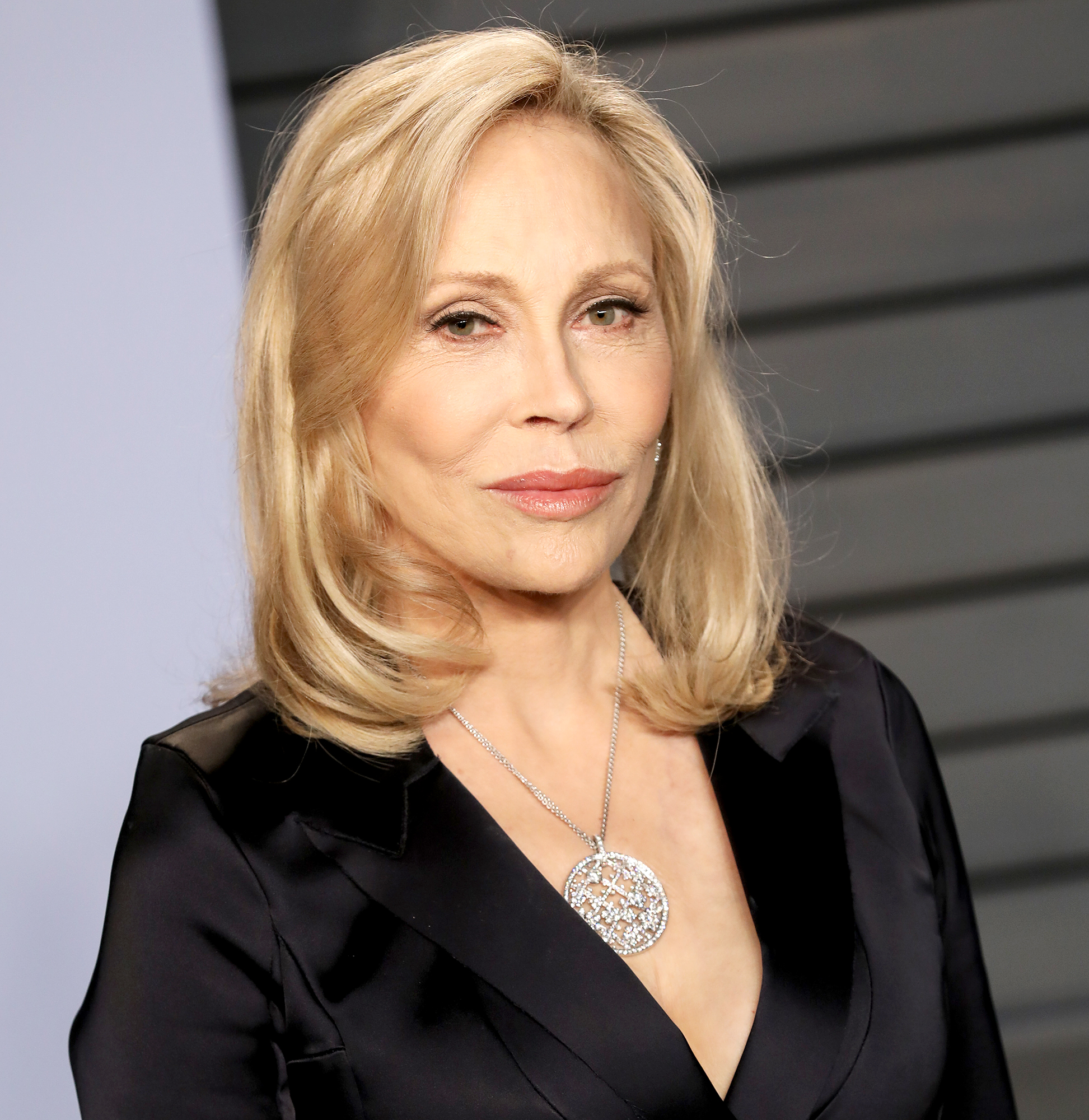 The show must go on — with a different actress. Faye Dunaway has been fired from the Broadway-bound one-woman play Tea at Five.

“The producers of Tea at Five announced today that they have terminated their relationship with Faye Dunaway,” producers Ben Feldman and Scott Beck said in a statement to The New York Times on Wednesday, July 24. “Plans are in development for the play to have its West End debut early next year with a new actress to play the role of Katharine Hepburn.”

The Oscar winner, 78, recently finished the Boston run of the play, which chronicles the late Hepburn’s recovery from a 1983 car accident. The show had been scheduled to premiere on Broadway this summer before being scrapped.

While the producers did not give an explanation as to why Dunaway was let go, their statement came on the heels of an explosive Page Six report that claimed the actress had created a “hostile” and “dangerous” environment backstage.

The New York Post column reported that the July 10 performance in Boston was canceled moments before its scheduled start time because Dunaway allegedly slapped and threw things at crew members as they attempted to put on her wig. At a previous photoshoot for the play, she reportedly threw a salad on the floor, yelling that it belonged there rather than in her hand because she was watching her weight.

The report also claimed that the Mommie Dearest star had been frequently late to rehearsals and needed to have “98 percent” of her lines fed through an earpiece, despite having the script for six months.