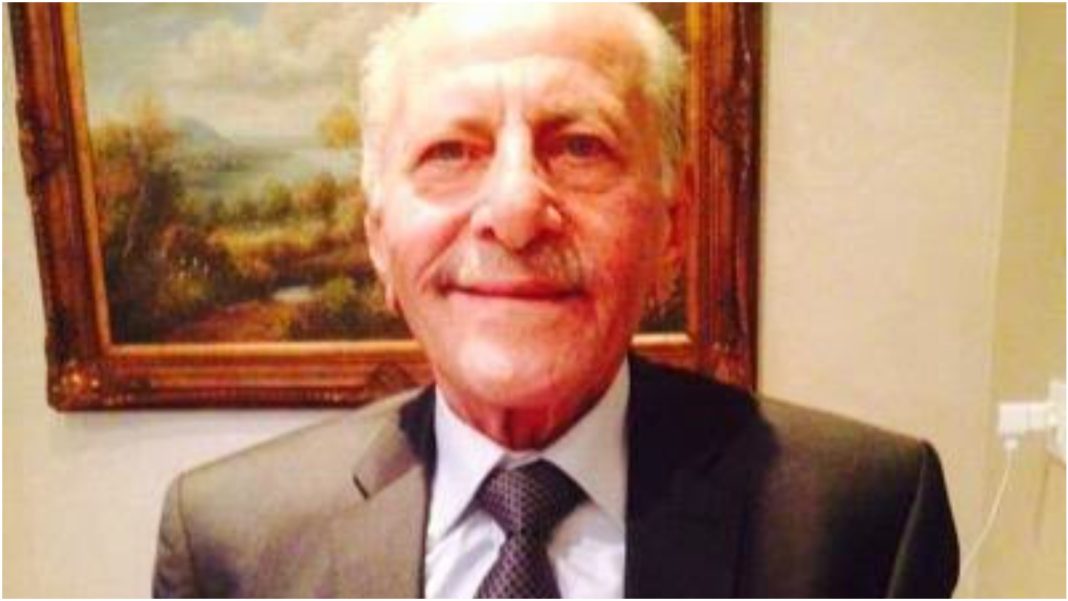 Tahir Fadlallah, the owner of the popular Tahir Guest Palace in Kano, has passed on.

The 74-year-old billionaire died Friday morning in Beirut, the capital of Lebanon.

He was admitted to Clemenceau Medical Center in Beirut a fortnight ago and was in the Intensive Care Unit (ICU) until his death.

Fadlallah was flown from Kano to Beirut on April 23, 2020, after contracting COVID-19.

The industrialist moved to Nigeria at a young age, with his parents. He is survived by a wife and five children.

“We have lost Tahir. May Allah grants him Aljannah”, the spokesman wrote.