LGBTQ Love is love! Shows like Schitt’s Creek, Modern Family, and The Fosters have put LGBTQ romances front and center — and made audiences swoon over their characters’ love stories.

In the beloved Pop TV series Schitt’s Creek, writer, and producer Dan Levy illustrated the complexities of coming out and finding love in a small town. His character, David Rose, falls for his business partner, Patrick Brewer, who hadn’t opened up about his sexuality to his family yet. When his parents show up in town for a surprise visit, Patrick leans on David for support, fearing that they won’t accept him for who he really is. In the end, however, they reveal they’re just happy to see their son with someone who makes him feel complete.

“It was an episode that I knew I had always wanted to write because [Patrick], up until this point, has been an ideal person who didn’t have a lot of things wrong with him,” Levy said during a sit-down with his costar, Noah Reid, in March 2019. “For me, it was important as a gay person to tell that story. But it was even more important to tell that story in a way that was counter to the experiences that I had seen on television.”

Many stories that feature LGBTQ characters use stereotypical tropes or end in some kind of tragic downfall. However, shows like Buffy the Vampire Slayer and Modern Family were able to bring a more positive portrayal of queer love to the table.

The longtime ABC sitcom, which starred Jesse Tyler Ferguson and Eric Stonestreet as Cam and Mitchell, changed the game when it came to acceptance of gay couples on primetime TV. In 2015, the same year of the watershed Supreme Court vote that made same-sex marriage legal in all 50 states, Ferguson praised Modern Family for its authentic portrayal of gay men.

“They’re fathers, they’re sons, they’re a lawyer and a teacher — they’re also gay, but the series does not lead with that,” he told Variety at the time. “That was progressive and bold, even though it shouldn’t be. Modern Family has become a pop-culture touchstone, an easy and safe way to expose audiences to many different relationships in a way that doesn’t feel threatening.”

Scroll down to see more of the sweetest LGBTQ romances in pop culture history! 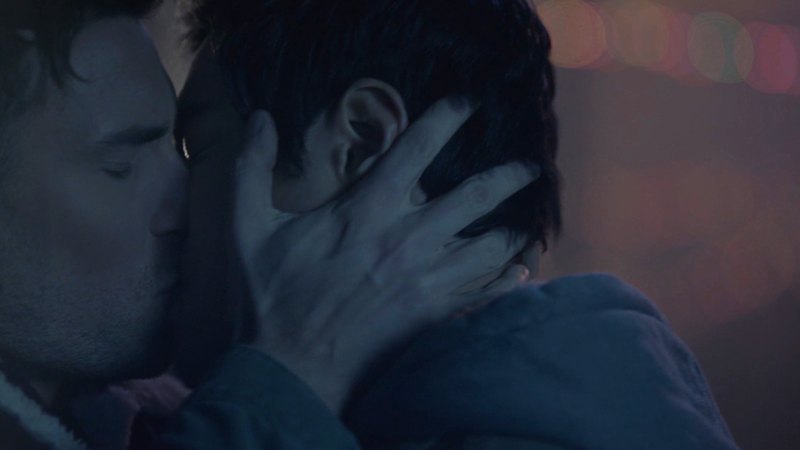 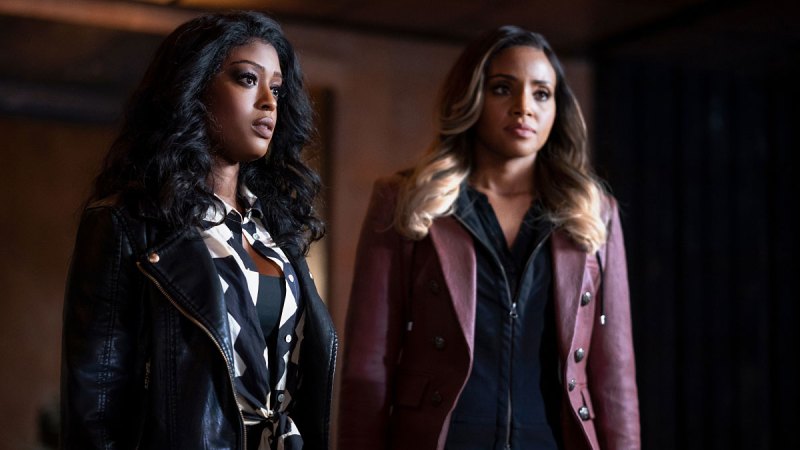 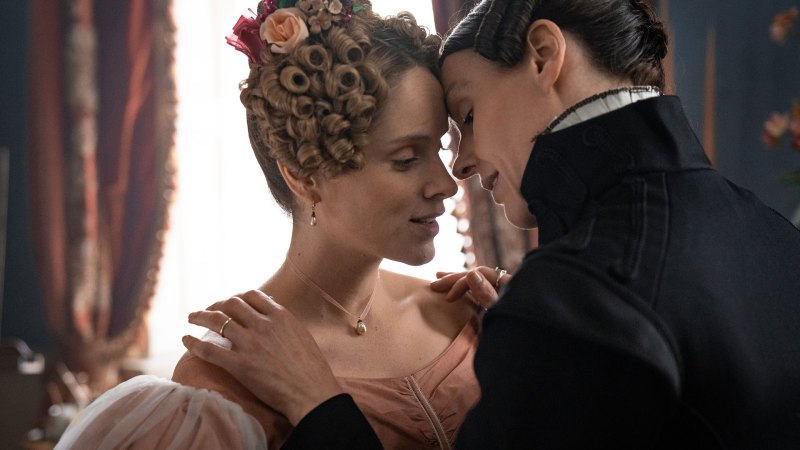 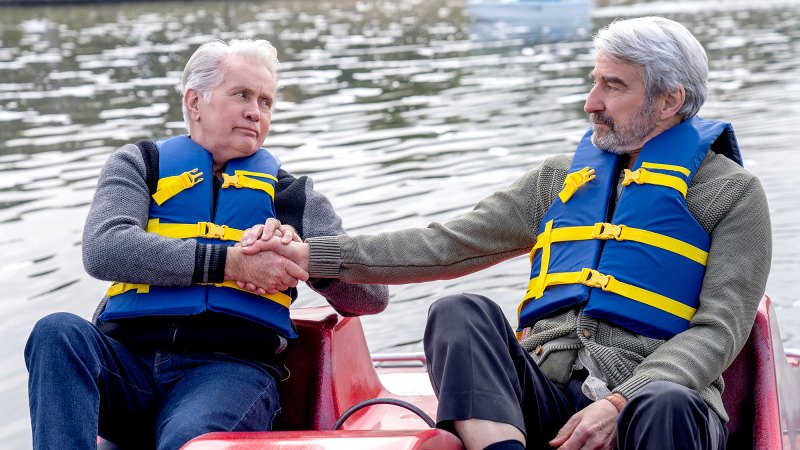 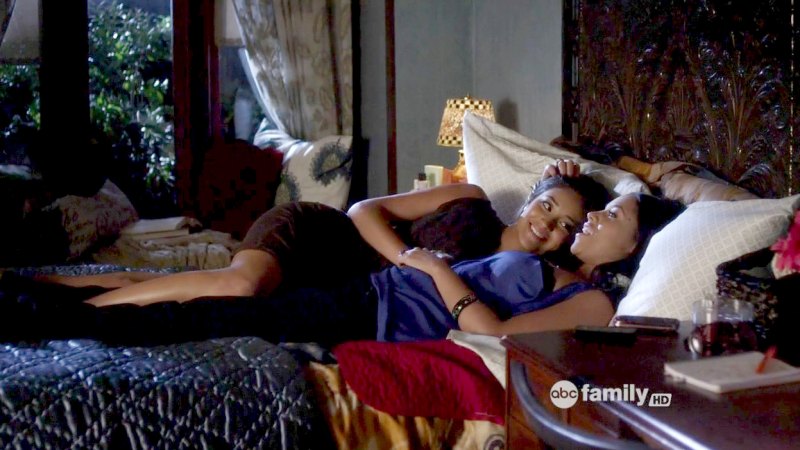 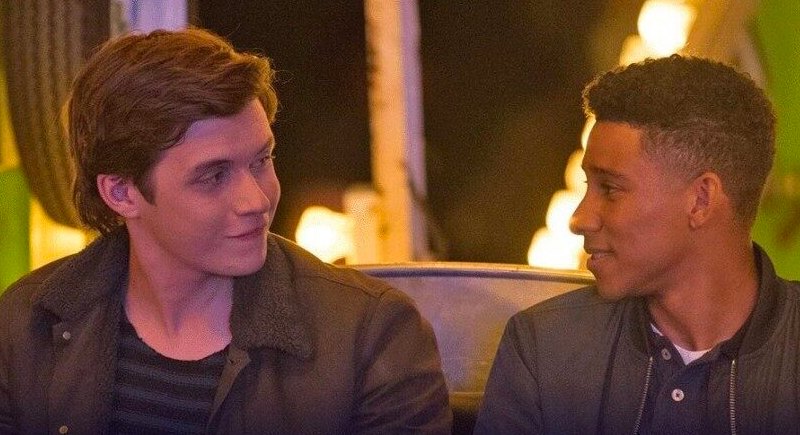 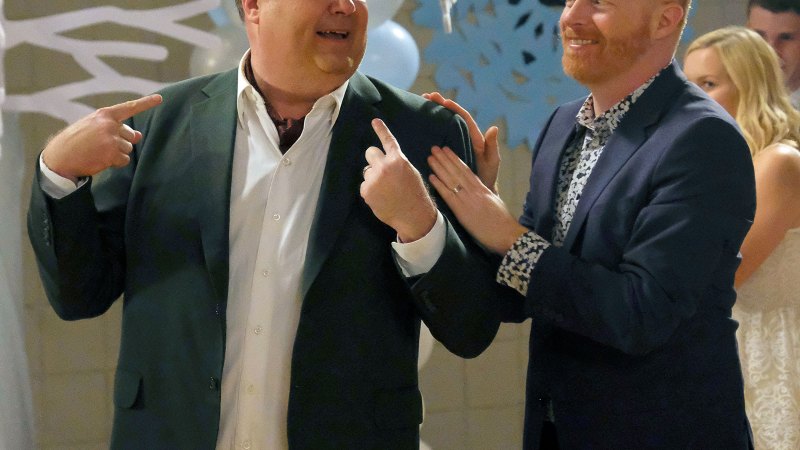 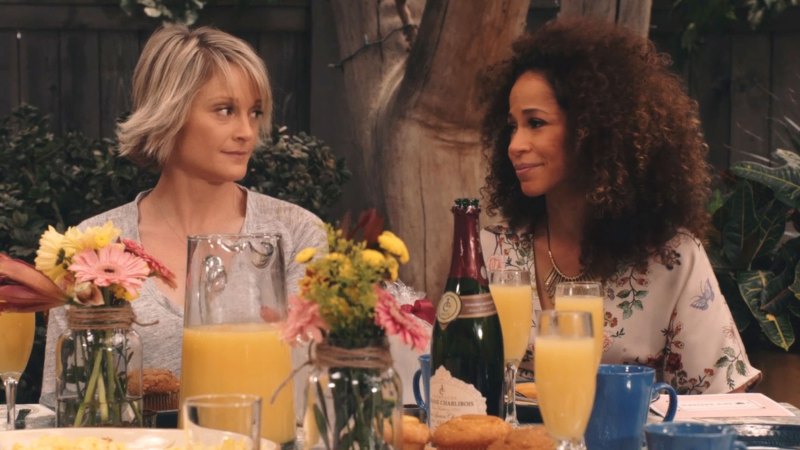 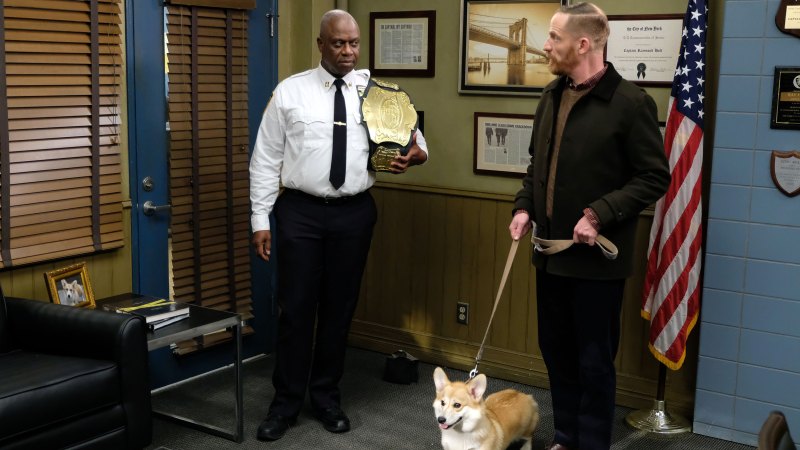 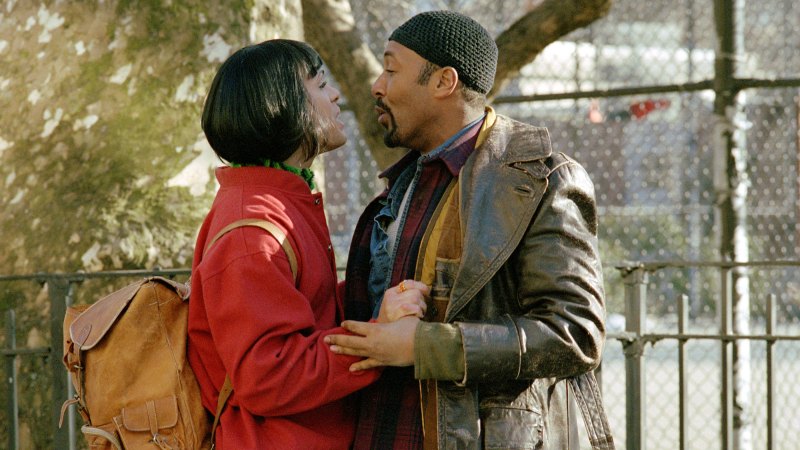