Wowplus
Home Communities Business Facebook Quietly Launches an App in China, But With a Different Name 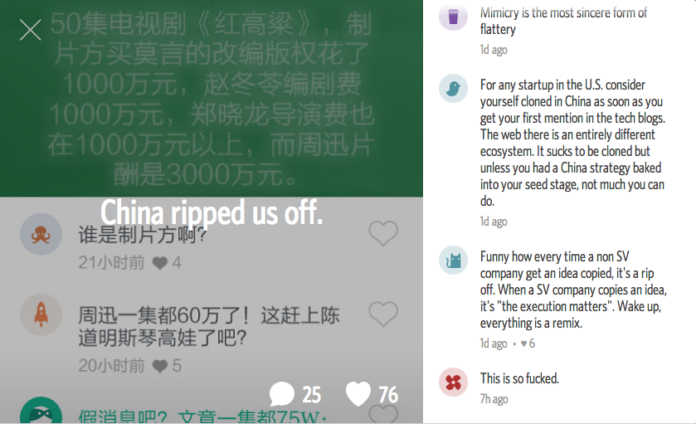 People take a selfie with a smartphone at the gate of the Forbidden City in Beijing.

Facebook Inc. has found a new way to enter China: secretly launching an app under a different name.

The photo-sharing app, called Colorful Balloons, was released in May to help Facebook enter a market that it’s been blocked from since 2009, according to a person familiar with the matter. Facebook has said its goal of connecting the world wouldn’t be possible without the world’s most populated country, but declined to confirm the details that were first reported by the New York Times.

“We have long said that we are interested in China, and are spending time understanding and learning more about the country in different ways,” the company said. “Our focus right now is on helping Chinese businesses and developers expand to new markets outside China by using our ad platform.”

Exclusive insights on technology around the world.

Get Fully Charged, from Bloomberg Technology.

Facebook has long eyed China’s more than 700 million internet users, who currently use homegrown social networks including Tencent Holdings Ltd.’s WeChat. Facebook Chief Executive Officer Mark Zuckerberg has made repeated attempts to woo Chinese authorities, learning Mandarin and touting a book by President Xi Jinping. He even posted a photo of himself jogging past Tiananmen Square last year that caused a stir on social media.

Chinese authorities have recently ramped up censorship of social media and messaging platforms, partially blocking Facebook-owned WhatsApp last month. Some users have relied on virtual private networks, a technology that allows users to route their data overseas, to get around the block — although the government has been cracking down on those tools too.