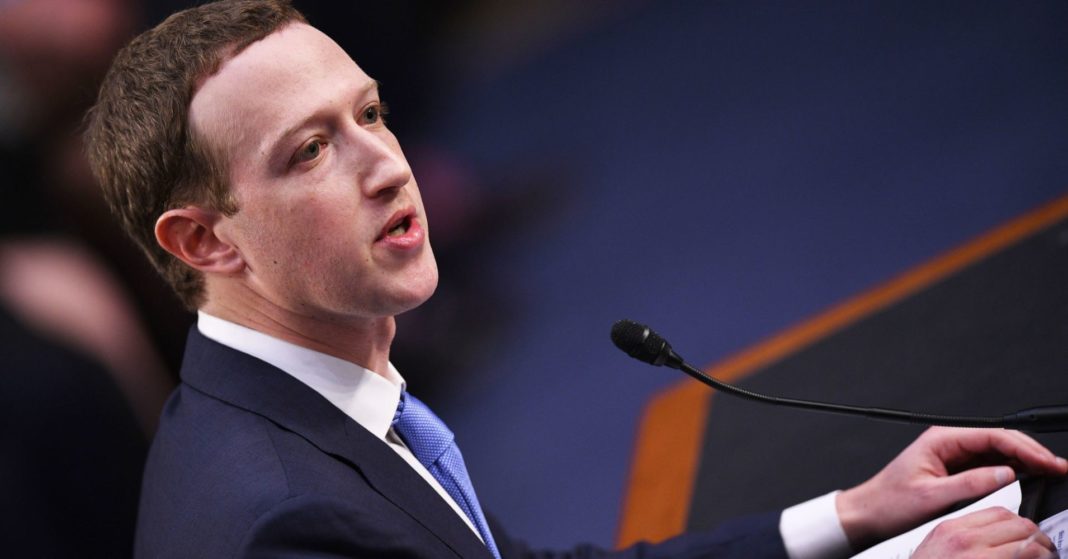 Facebook is appealing a £500,000 ($639,255.40) fine from the U.K.’s privacy watchdog which claims the company failed to protect the privacy of at least 1 million U.K. users, the Financial Times first reported.

Facebook’s appeal is based on the fact that the U.K. Information Commissioner’s Office found no evidence British data was shared with Cambridge Analytica, the firm at the center of a data scandal that rocked the company earlier this year, FT reported. Cambridge Analytica was found to have used Facebook data to target users in the U.S. with political advertising to sway the 2016 presidential election.

The conclusion means “the core of the ICO’s argument no longer relates to the events involving Cambridge Analytica,” Facebook’s Vice President and Associate General Counsel in Europe, the Middle East and Africa Anna Benckert said in a statement. “Instead, their reasoning challenges some of the basic principles of how people should be allowed to share information online, with implications which go far beyond just Facebook, which is why we have chosen to appeal.”

An ICO spokesperson said the office had not yet been notified that the Tribunal received an appeal.

“Any organisation issued with a monetary penalty notice by the Information Commissioner has the right to appeal the decision to the First-tier Tribunal,” the spokesperson said in a statement. “The progression of any appeal is a matter for the tribunal.”