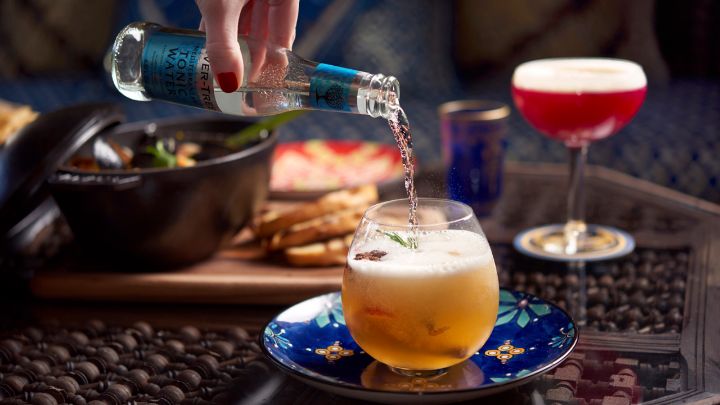 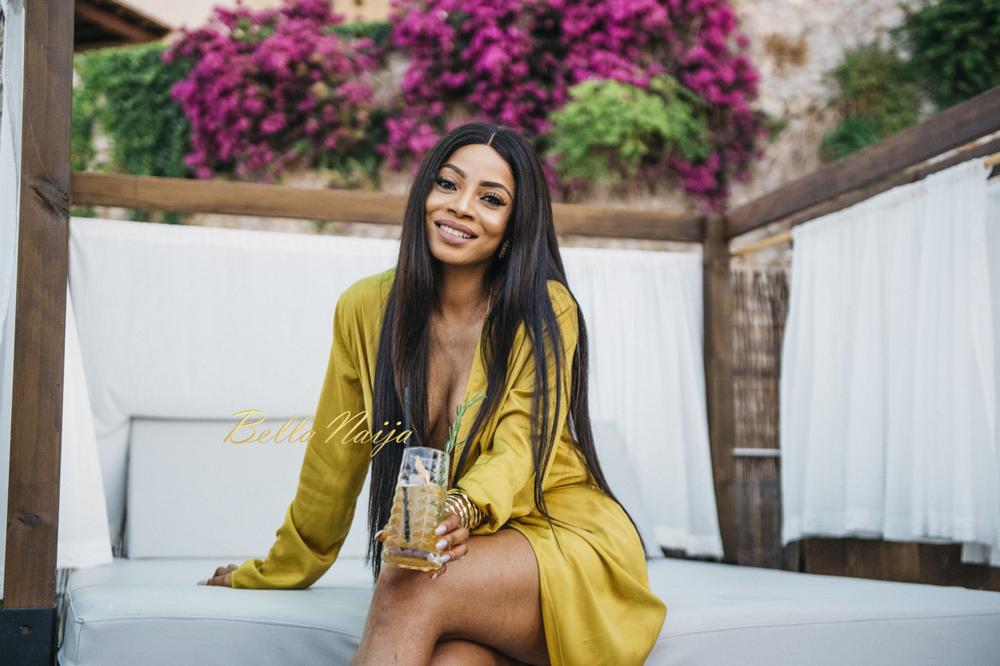 Media personality and best-selling author Toke Makinwa has hit the gorgeous island of Ibiza in the Mediterranean Sea off the coast of Spain alongside co-Cîroc ambassador from South Africa, Cassper Nyovest & Thando Thabete.

She touched down at the Aeropuerto de Ibiza International Airport yesterday and was whisked off in a chauffeur-driven car to the only 5-star luxury hotel on the island, the high brow Ibiza Gran Hotel where she’ll be taking residence in one of the hotel’s high-class deluxe suites which offers its own custom whirlpool bath along with a magnificent view of Ibiza town.

For the welcome reception, Toke had drinks at the exclusive Kyupiddo at the heart of Ibiza, Dalt Vita, with a fine infusion of Japanese style cooking with the local Mediterranean delicacy.

Toke later grabbed a bite at the world famous STK Steakhouse – indulging in the STK tradition of letting loose and dancing on the table without a care in the world.

Talk about the arrival moment. 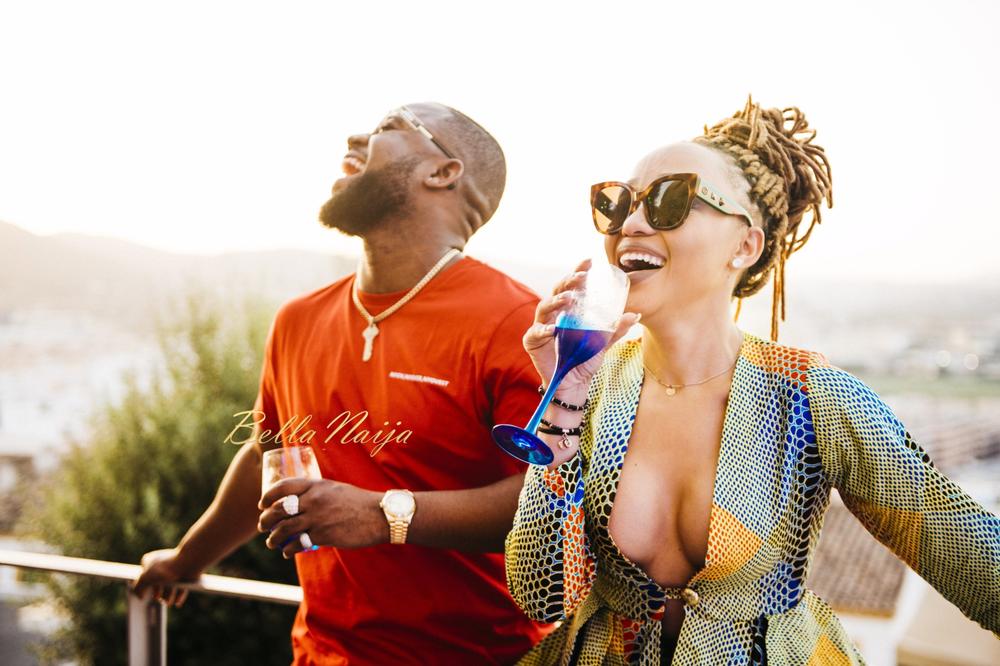 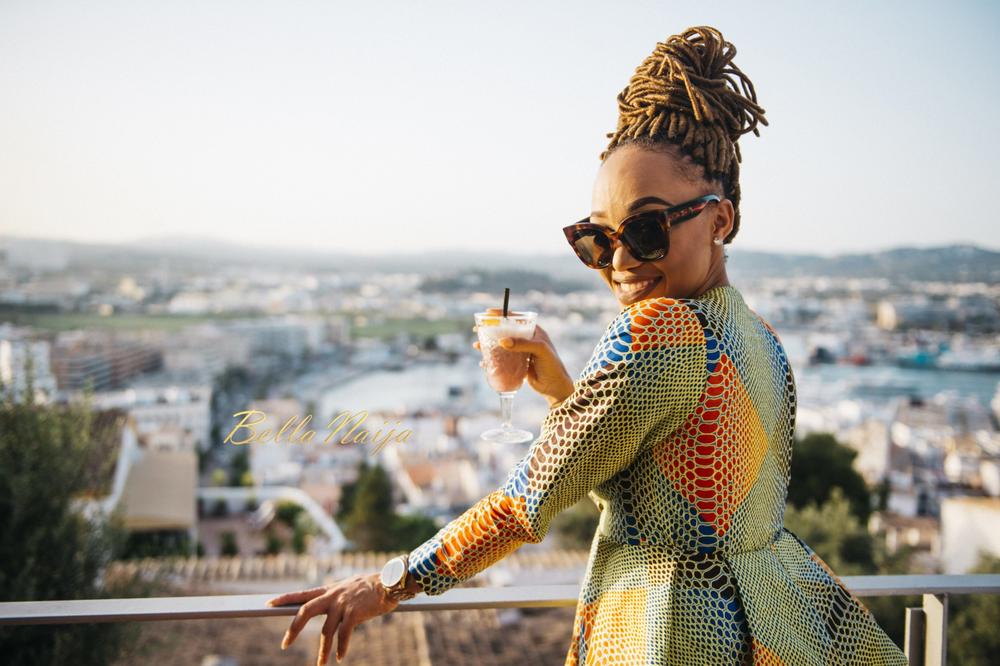 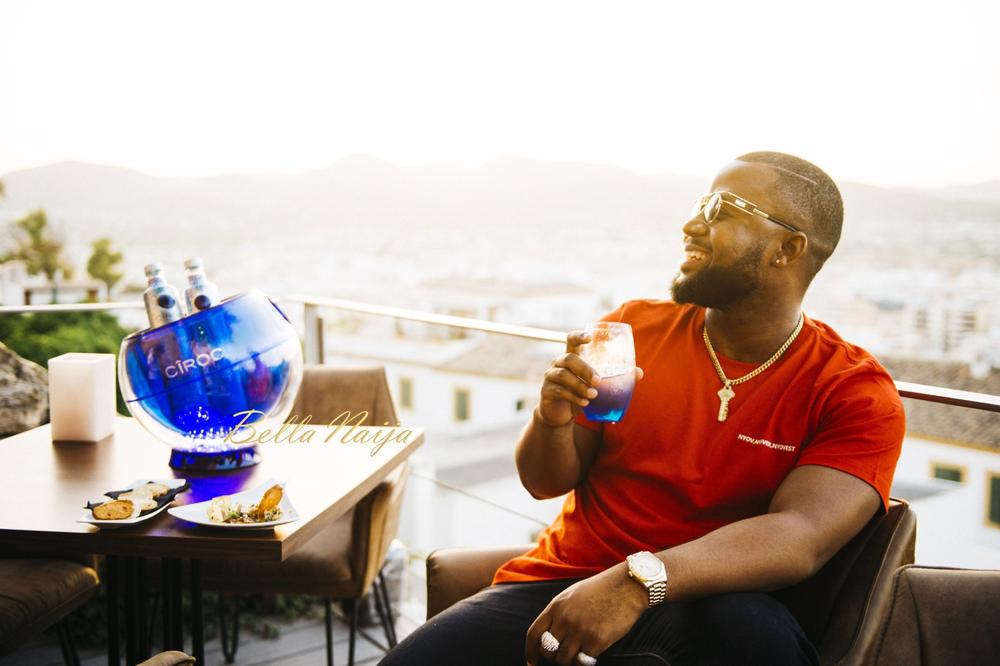 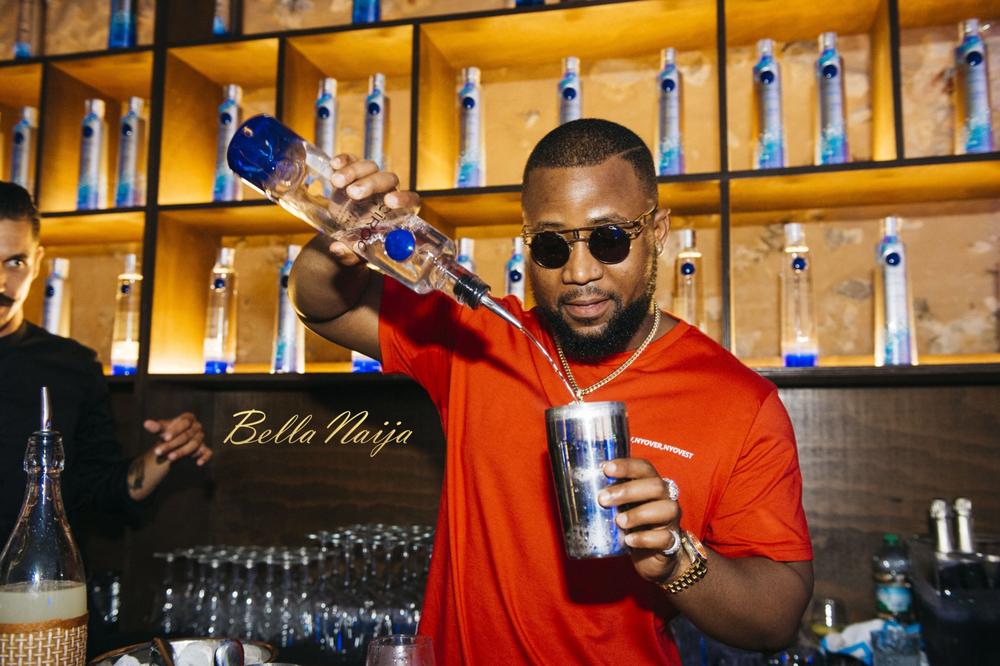 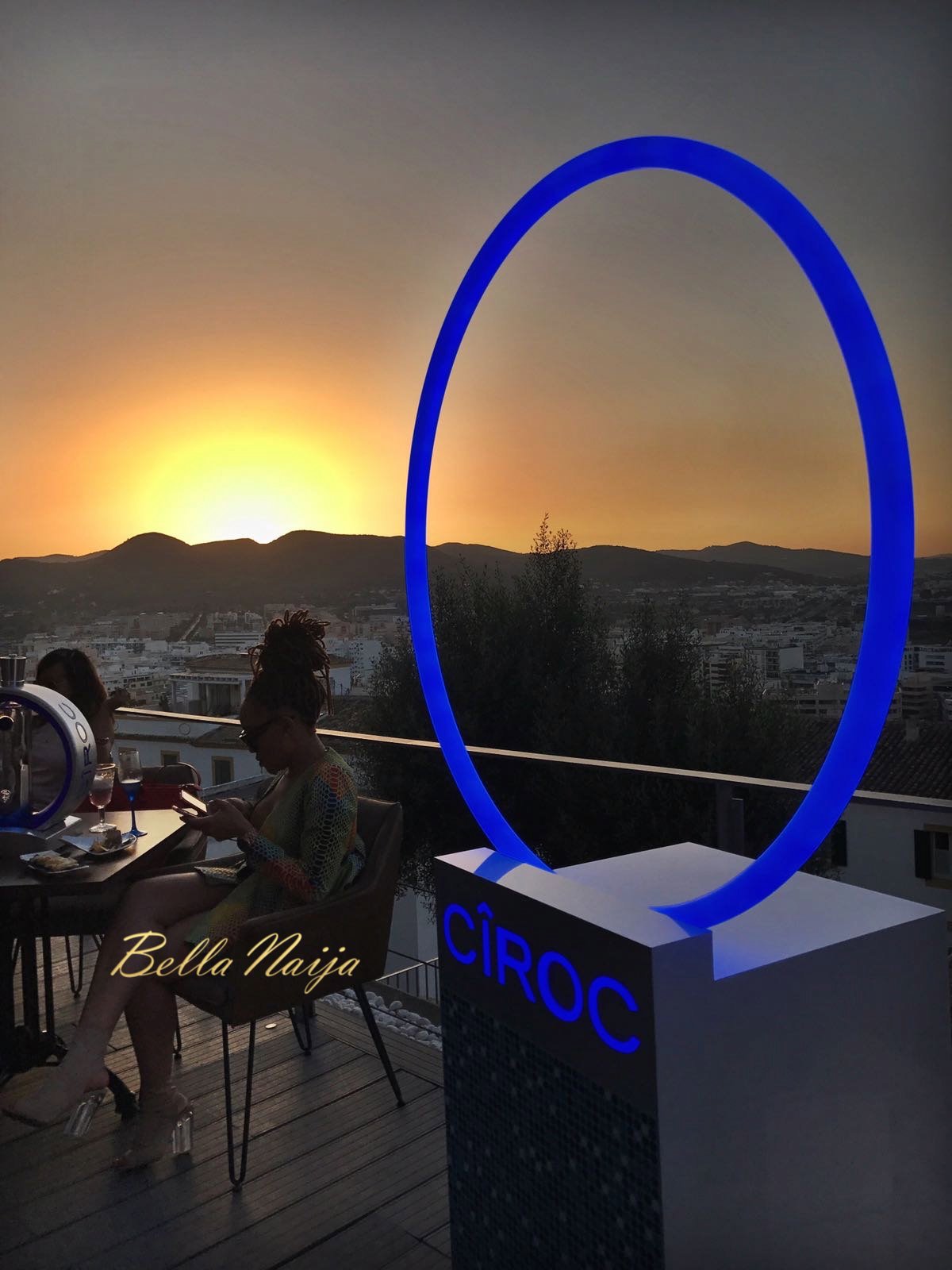 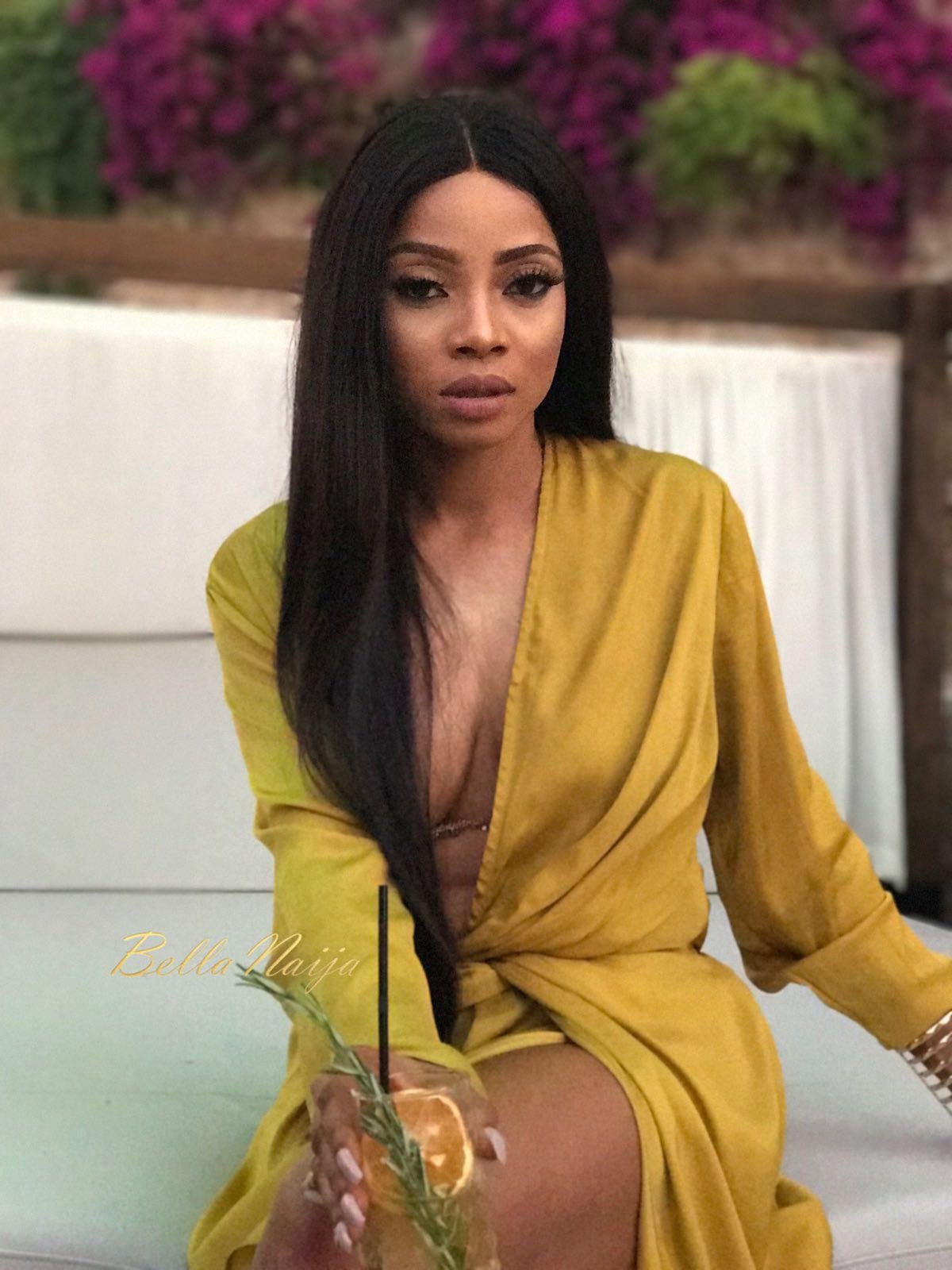 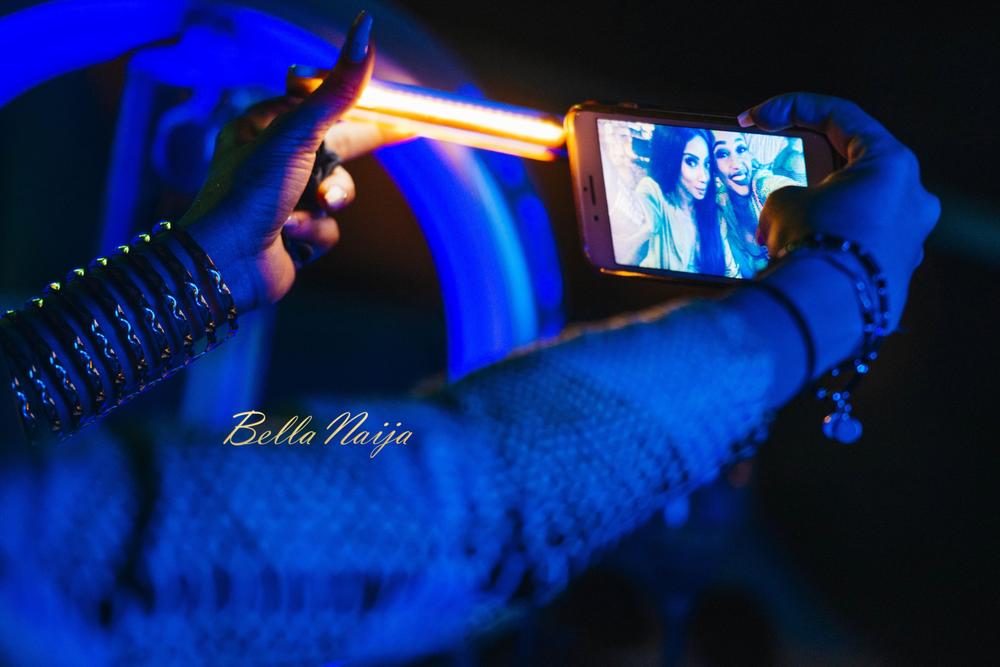