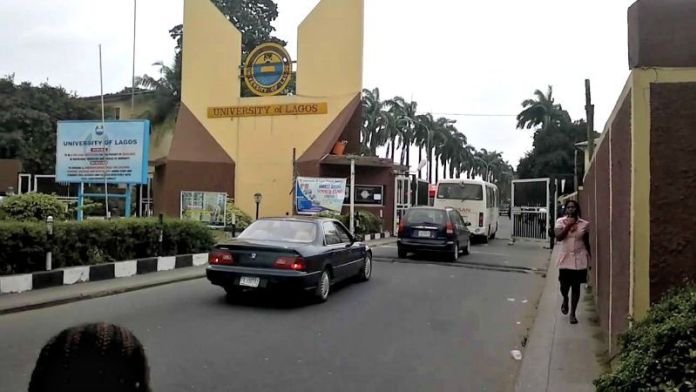 Justice Josephine Oyefeso of an Ikeja High Court has sentenced a former part-time lecturer at the University of Lagos (UNILAG), Akin Baruwa, to 21 years imprisonment for raping an 18-year-old admission seeker. Baruwa, a married father of two, was arraigned before the court by the police after the victim, a daughter of his friend, filed a report. The prosecution told the court that Baruwa raped the girl on July 23, 2015, in Room 8 at the Faculty of Business Administration, Annex building, UNILAG when she came to seek admission into the institution. While delivering judgement in the one count of rape filed against him, the presiding judge, Justice Oyefeso, said the prosecution proved its case beyond a reasonable doubt.“The offence committed against this young lady was a violation of her chastity which would have left huge emotional scars from which I pray and hope she will recover. I cannot begin to imagine the physical and mental trauma she has had to endure from the man who she considered her father’s friend, a community leader who should have known better. This is a shame.This is a crime that not only offends the survivor, it offends her family, it offends the society at large, it also offends God.  I find you Baruwa Afeez Akin guilty of a one-count charge of rape contrary to Section 258(1) of the Criminal Law of Lagos, 2011, and I hereby convict you accordingly.In line with Section 258 of the Criminal Law of Lagos, 2011, Baruwa Afeez Akin is hereby sentenced to 21 years’ imprisonment.” she ruled