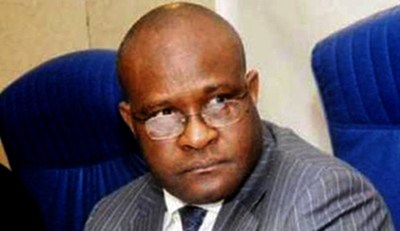 Odey was also a spokesman to the Peoples Democratic Party, PDP.

He died in the early hours of Sunday in a Dubai hospital where he was receiving treatment on a cancer-related illness.

The National Chairman of the Peoples Democratic Party, PDP Uche Secondus, confirmed this during the PDP Convention in Port Harcourt.

Odeh was a former Minister of Information and one time Cross River State Commissioner for Agriculture.

He also served as state treasurer of the PDP.