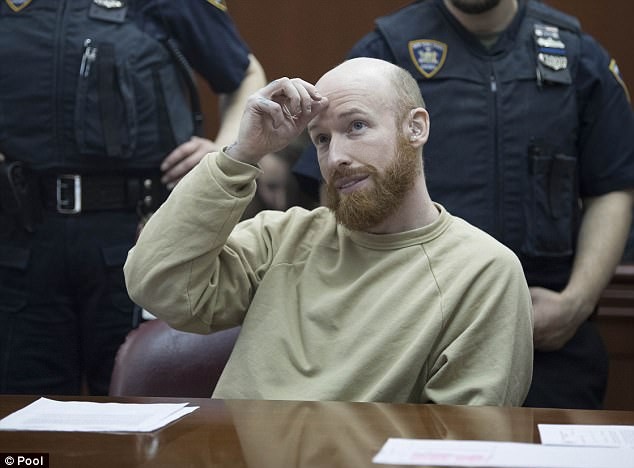 A 35-year-old ex-convict, Anietie Okon, was on Tuesday paraded alongside 24 others by the Cross River State Police Command for attempting to a steal car battery two days after he finished serving his seven years jail term.

Okon said he had gone to steal the battery in order to raise money to buy items for cleansing as prescribed by a church prophet in Calabar.

This came just as state command said it had recovered five AK47 rifles from an undisclosed grave at Goldie cemetery in Calabar.

Commissioner of Police, Mr. Hafiz Inuwa, said Okon was arrested on May 21 at about 9.45am for breaking into a workshop with the intention of stealing valuable properties.

He said that the victim would soon be charged to court as investigation and confession showed that he was culpable.

Corroborating the commissioner’s position, Okon said, “I had no money on me. I went to the church for deliverance but the prophet asked me to go and buy some materials for cleansing. I did not have any money, so, I went to a mechanic workshop to see if I could get money.

“I sighted a battery and wanted to take it for sale but I was caught by security operatives. That was how I found myself in the police custody again. Please I beg for mercy, I will not do it again. I actually told the church that I had no money.”

Inuwa, who also paraded 24 suspects for various offences ranging from robbery, murder to illegal possession of firearms, among others, called on residents of the state to stay off crime as the police would continue to work hard to reduce illegal activities.

Speaking on the recovered AK47 rifles, Inuwa said that other items recovered from the grave included 200 rounds of 7:62mm short ammunition and seven magazines.

The items, according to the commissioner, were recovered on May 28 by a team of policemen.