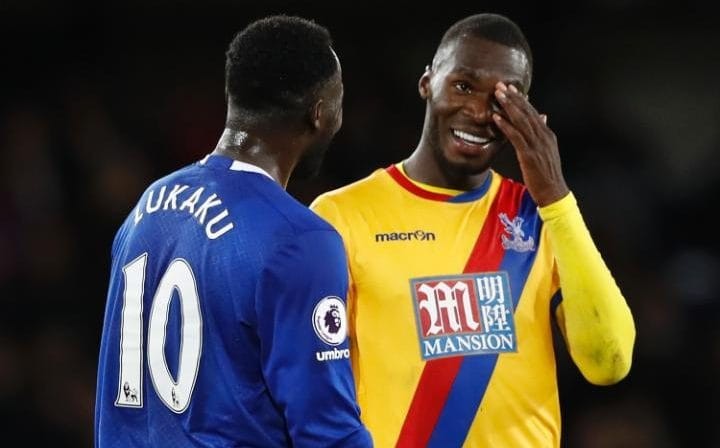 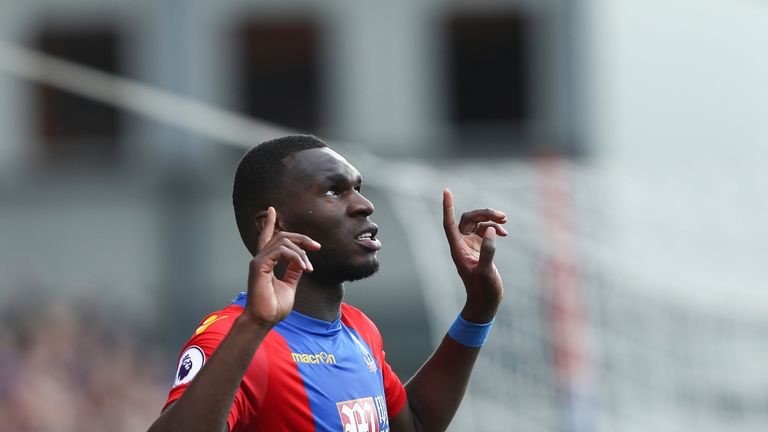 Christian Benteke has also been linked with a move to Chelsea

Everton are ready to continue their summer of spending with a move for Crystal Palace striker Christian Benteke, according to Sky sources.

The Merseysiders have already signed forwards Sandro Ramirez and Wayne Rooney this summer but they now have former Liverpool man Benteke in their sights.

Reports towards the end of the season claimed the striker, who cost Palace a club-record fee of £27m, was considering leaving.

Manager Ronald Koeman is seeking a direct replacement for Romelu Lukaku, who has completed his transfer to Manchester United for a fee which could rise to £90m. 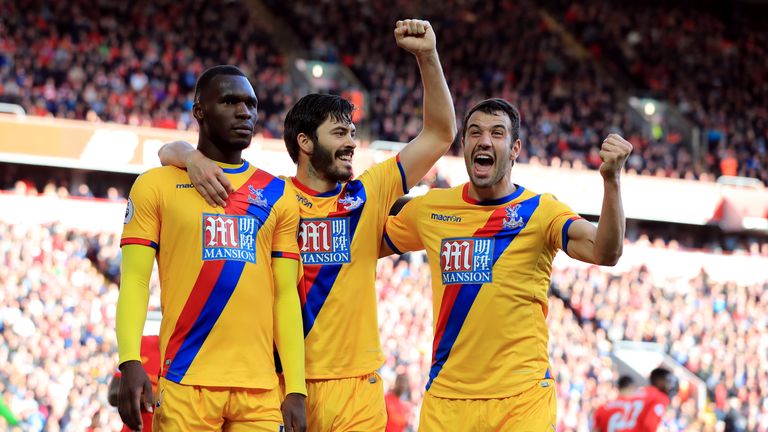 Benteke, who is already being tracked by Chelsea, left Liverpool for Selhurst Park last summer and scored 17 goals under the stewardship of Sam Allardyce last season.