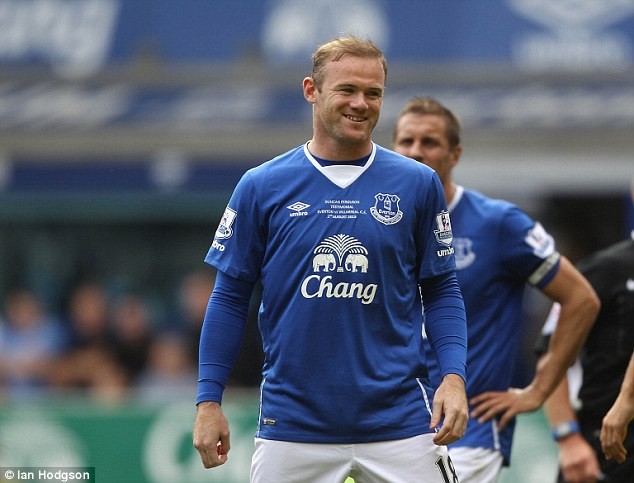 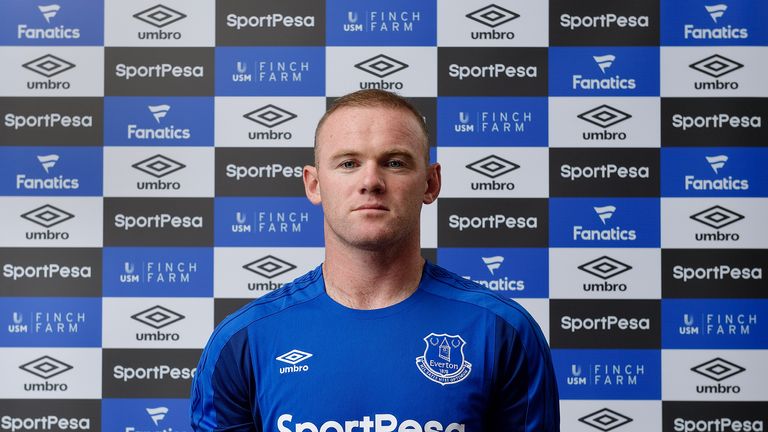 Wayne Rooney has completed his move back to Everton

Everton confirm they have re-signed Wayne Rooney after 13 years at Manchester United.

The 31-year-old England striker has signed a two-year deal to return to his boyhood club, for whom he made his debut as a 16-year-old and burst onto the Premier League scene.

Rooney said: “It is some time since I said that the only Premier League club I would play for other than Manchester United was Everton, so I am delighted that the move has happened.

“Thirteen years ago I went to United with the intention of winning trophies and I have been fortunate to be a part of one of the most successful periods in the club’s history.

With Wayne Rooney returning to Goodison Park, we take a look at some of his best goals in an Everton shirt

“I have come back to Everton because I believe Ronald Koeman is building a team that can win something and I look forward to playing my part in making that a reality for the club I have supported since a boy.” 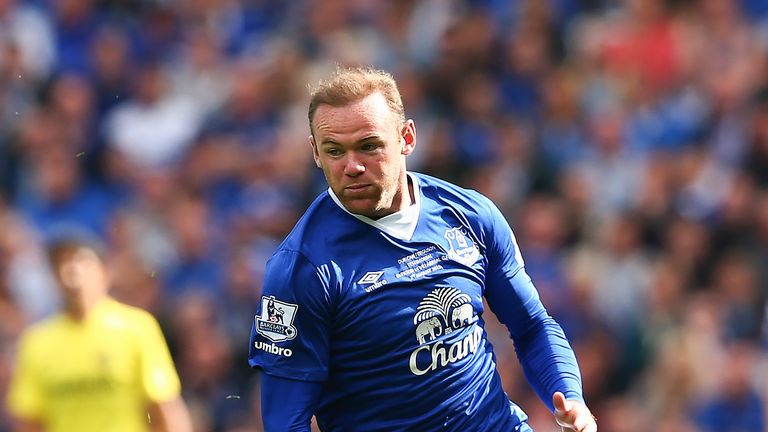 Everton manager Ronald Koeman said: “Wayne has shown me that ambition that we need and that winning mentality – he knows how to win titles and I’m really happy he’s decided to come home.

“He loves Everton and he was desperate to come back. He is still only 31 and I don’t have any doubts about his qualities. It’s fantastic he’s here.”

Rooney switches back to Merseyside as part of a deal that will see United sign striker Romelu Lukaku for up to £90m. 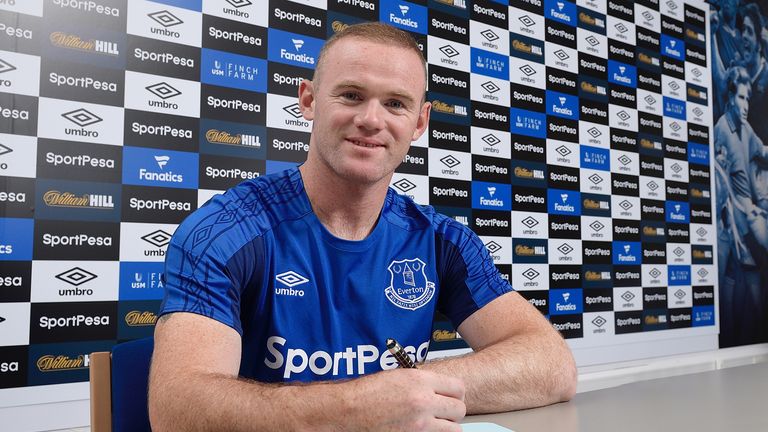 After an illustrious time under Sir Alex Ferguson in which he won five Premier League titles and the Champions League, he struggled to nail down a place in Jose Mourinho’s first-team last season after a difficult previous campaign under Louis van Gaal.

He picked up a Europa League winners medal last season and also won the FA Cup under Van Gaal, and leaves Old Trafford having scored 251 goals in over 500 games.