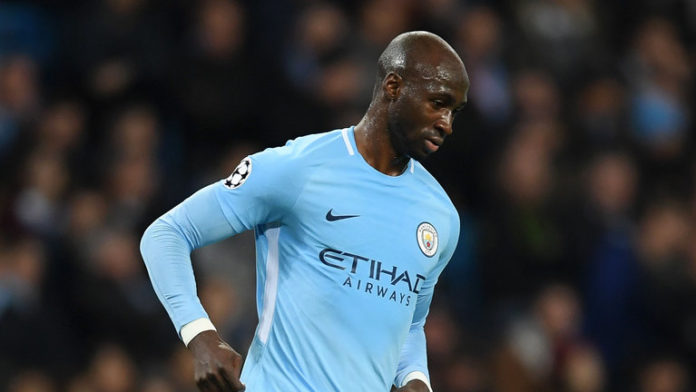 Everton expect to complete the signing of Eliaquim Mangala from Manchester City on Deadline Day.

Mangala, who arrived from Porto in 2014 for a fee of £32m, is understood to be joining the Toffees on a loan deal.

Everton have been interested in signing a left-sided central defender since the summer, with City willing to allow Mangala to leave after bringing in Aymeric Laporte from Athletic Bilbao for a club-record fee of £57m.

Reports had linked Newcastle with the player, however, it seems Everton boss Sam Allardyce could be set to make his third signing of the January window following the signings of Cenk Tosun (£27m) from Besiktas and Theo Walcott (£20m) from Arsenal.

Mangala revealed to Sky Sports News in November that he feared his lack of first-team involvement under Pep Guardiola could cost him his place in the France squad for the World Cup in Russia this summer.

The 26-year-old has made 15 appearances for the Premier League leaders in all competitions this term, often deputising for Vincent Kompany and John Stones when the pair have been injured.