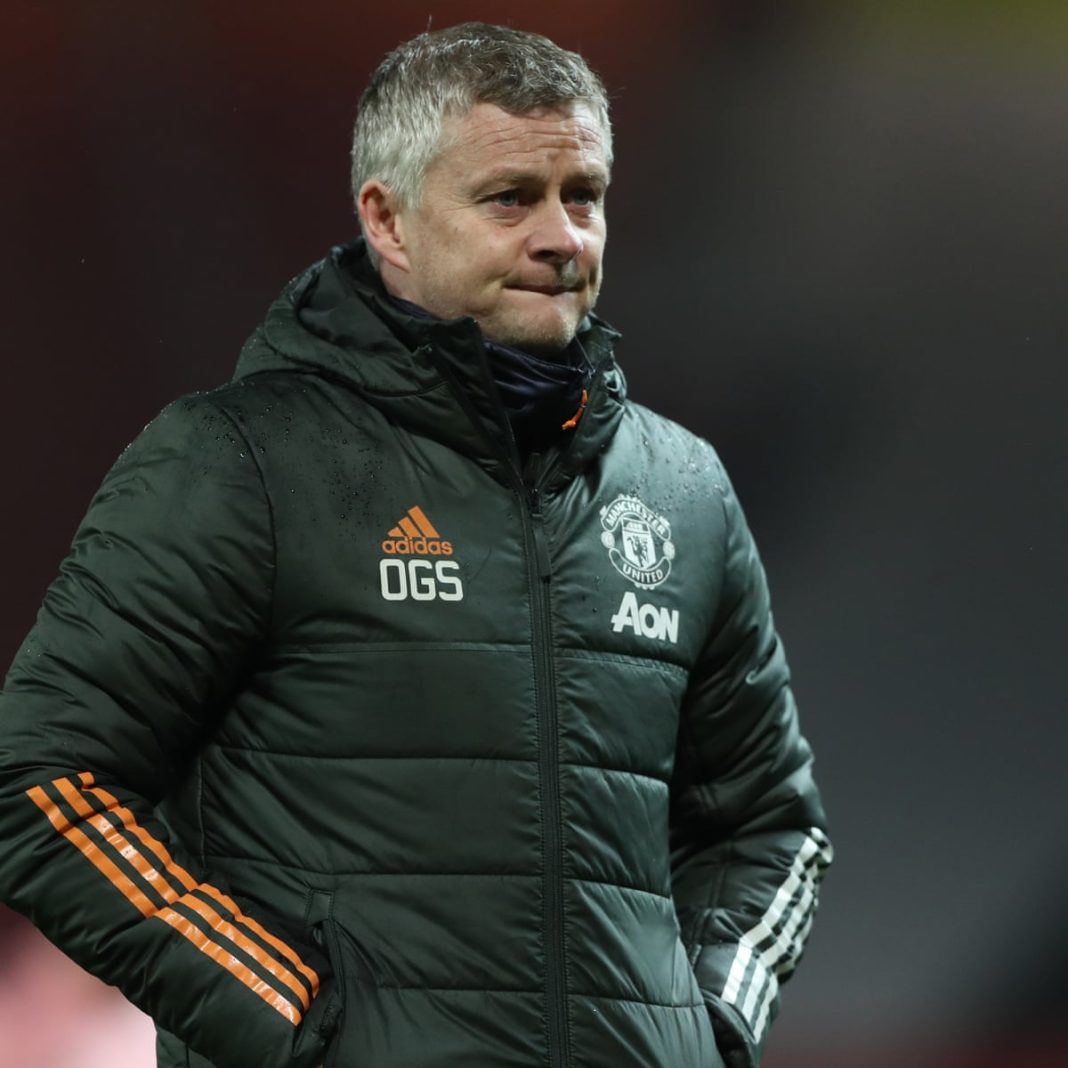 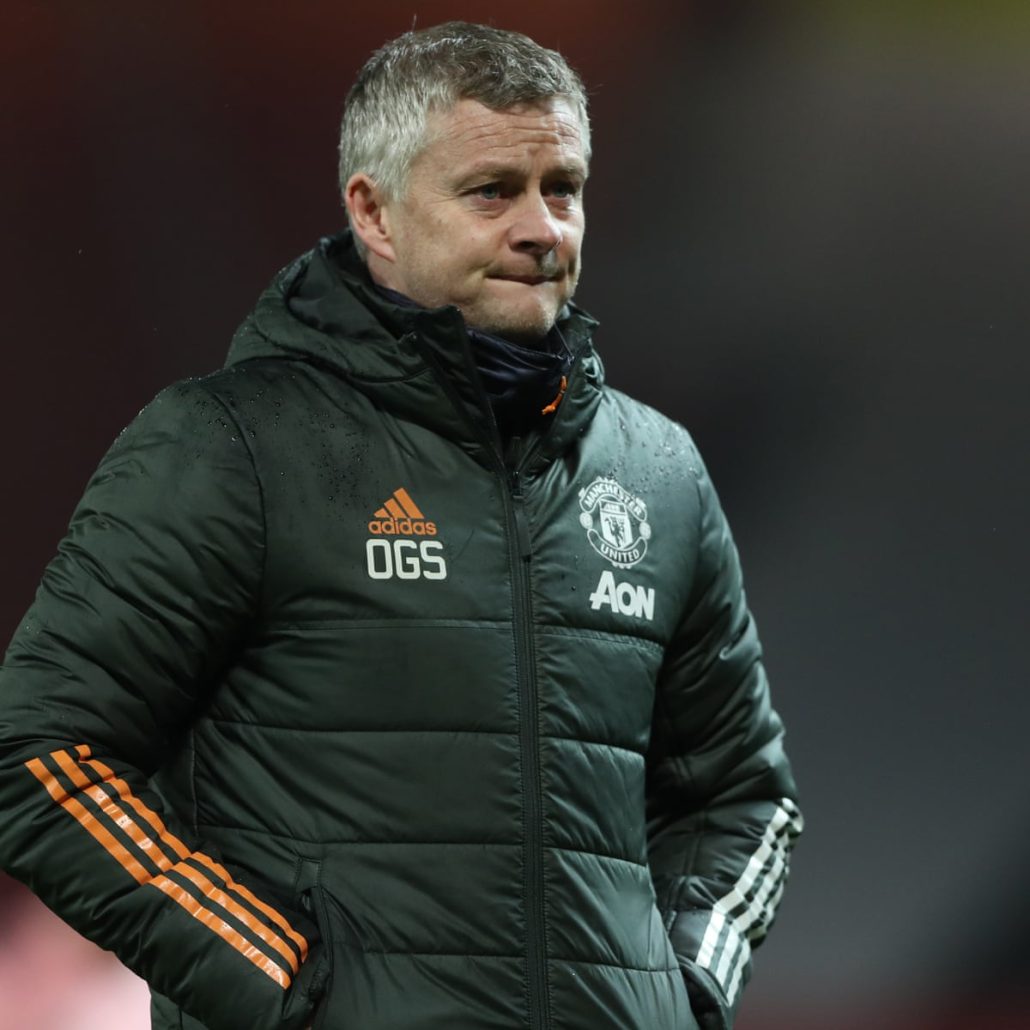 Solskjaer didn’t start Ronaldo against Everton as goals from Anthony Martial and Andros Townsend ensured both teams played a 1-1 draw at Old Trafford.

Also Read: Google Market Finder, What Is It And How It Will Leads To Sales For Your Business

The Red Devils boss had said that he benched Ronaldo against Everton because he needed to freshen up his squad by introducing Martial and Edinson Cavani, who he said are good players.

Explaining his decision not to start Ronaldo prior to kick-off, Solskjaer said: ‘Well Wednesday was a big effort, big emotional and physical output so needed to freshen it up.

But Merson was, however, confused by Solskjaer’s logic, telling Sky Sports that the manager was putting himself under pressure.

“He’s putting himself under pressure. The go-to man is Ronaldo, he’s got them out of trouble I don’t know how many times already this season and he’s on the bench.

“I don’t know what he’s thinking is. It’s not like Ronaldo is running left, right, and center and closing everybody down.

“You’ve got to give him the ball to make things happen. He wouldn’t be tired,” Merson said.