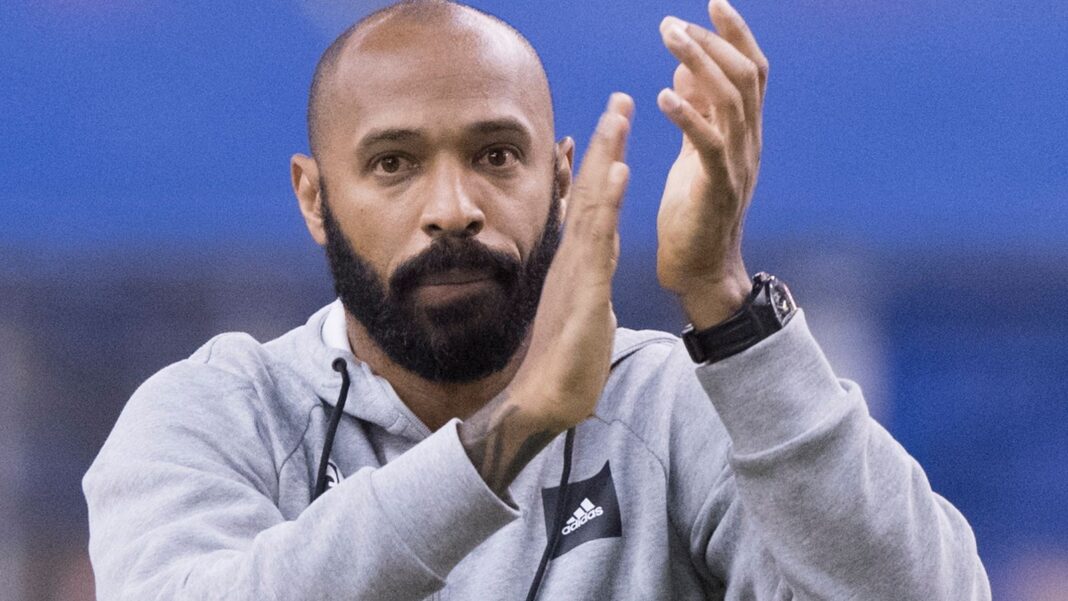 Former Arsenal captain, Thierry Henry, has said the team can be considered title contenders if they are still up there by January.

When asked if he believes Arsenal are back, Henry told CBS Sports: “What is it – eight games in the league? Back to competing, I would say.

“What is nice to see is a team that can compete.

“Competing and for me, I always say it’s not because it’s Arsenal or any different team, when you pass Boxing Day and Christmas, it’s going to be different because you have the World Cup, but when you pass January and you’re still up there, competing for the title, then you’re a title contender.”