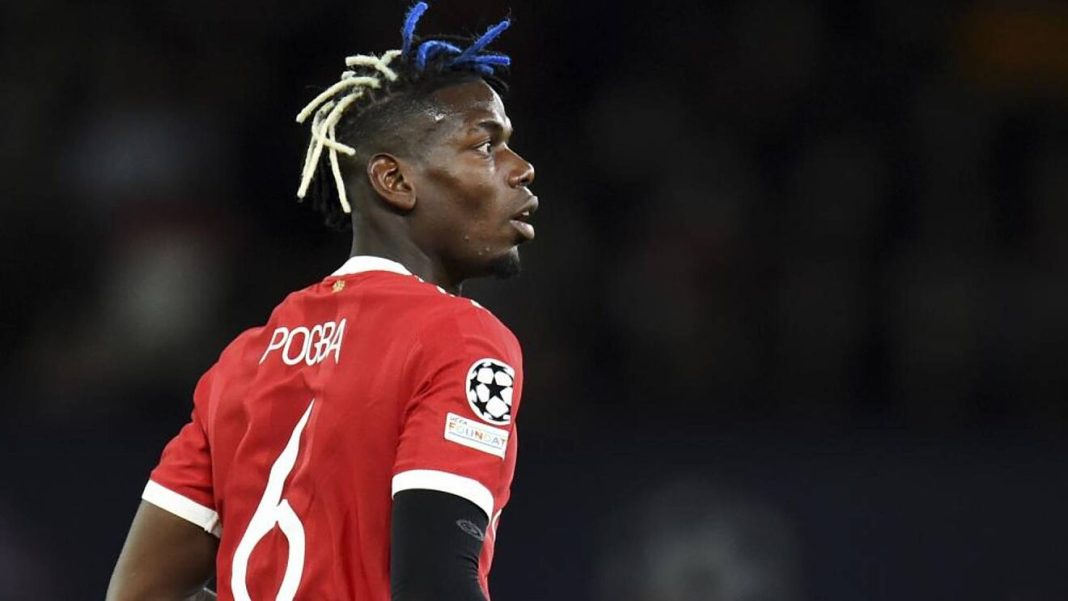 Paul Pogba has made history after Man United confirmed on Wednesday that he would leave the club on a free transfer this month.

Man United had earlier confirmed that Pogba would leave the club when his contract expires at the end of June.

According to OptaJoe, Pogba created more chances (231) and provided more assists (38) in the Premier League than any other Manchester United player since rejoining the club in August 2016.

Pogba struggled for consistency during his second spell at Man United.

The France World Cup winner has recently been linked with a move to Paris Saint-Germain, Manchester City and Juventus.