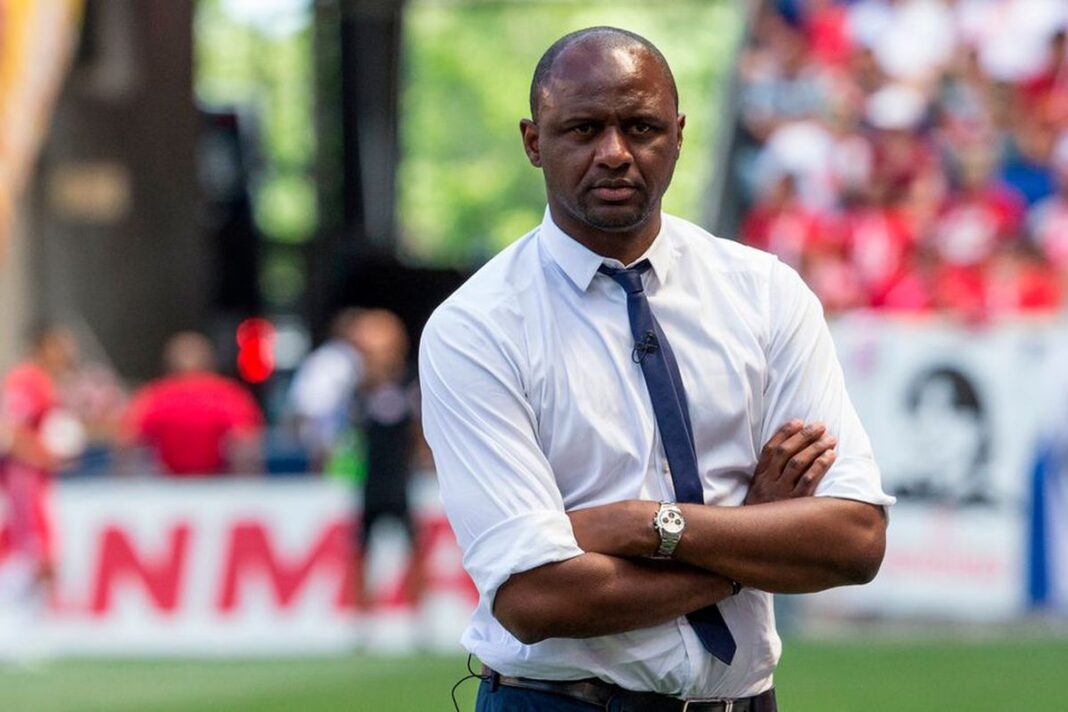 Crystal Palace boss, Patrick Vieira believes his former club, Arsenal should be looking for a ‘positive leader’ as their next captain

He said Arteta should go for a player who will ‘set an example’ for the rest of the squad after Pierre-Emerick Aubameyang was relieved of the club’s captaincy duties.

Aubameyang was accused of disciplinary breach and was omitted from Arsenal matchday squad for their 3-0 victory over Southampton.

Kieran Tierney, Granit Xhaka, Aaron Ramsdale, Ben White and Alexandre Lacazette are all in contention to take over as Gunnars captain.

The issue of who becomes Arsenal’s next captain was raised at Vieira’s pre-match press conference ahead of Crystal Palace’s clash with Southampton and the Frenchman outlined what he feels managers should be looking for in a skipper.

“I think as a manager you always want your captain to be one of the leaders, a positive leader on and off the field,” the Palace head coach told reporters.

Also Read: How to apply for reduce student loan

“You will want your captain to set the example and, obviously, the captain will always have, I believe, a special relationship with the manager.

“But to have that, you need to be a positive leader.”