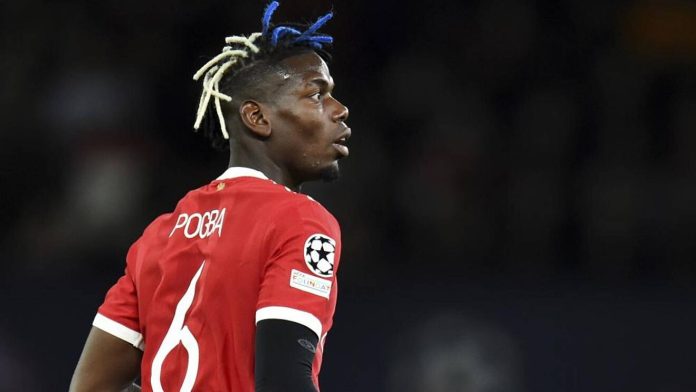 The shirt was worn last season by Paul Pogba, who left as a free agent to join Juventus again.

Also read: Video: This Luxurious Car Can Stretch Itself Into Limousine

Martinez moved to Old Trafford from Ajax after both clubs agreed on a £55 million fee.

The Argentine center-back wore the number 21 shirt at Ajax, which he inherited from Frenkie de Jong.

He was expected to wear the same for the Red Devils after it became free following the departure of Edinson Cavani.

But Martinez has instead been handed Pogba’s old number six shirt, meaning 21 is still available.

The UK Mirror claims United are confident they can still land De Jong this summer.