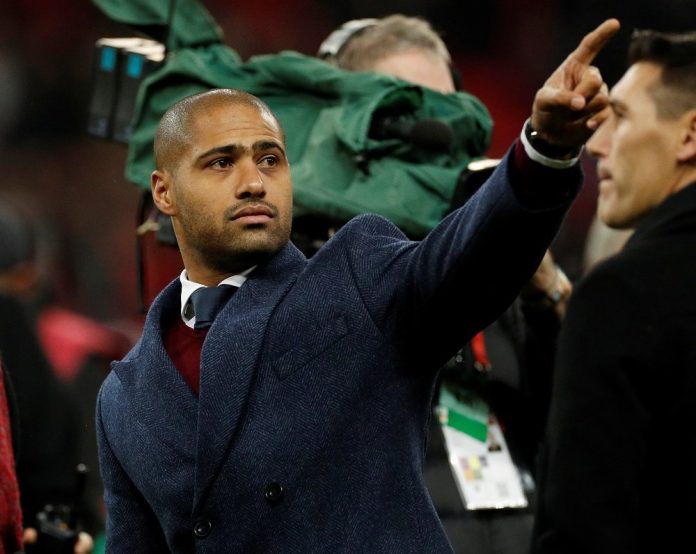 Former Chelsea defender, Glen Johnson has said that his old club should have signed striker, Gabriel Jesus when they had the chance.

But Johnson said he finds it “bizarre” the Brazilian international, who he described as a top player, joined Arsenal.

The 37-year-old told GGRecon: “With Gabriel Jesus, I think Chelsea should have bit Manchester City’s arm off to try and get him, to be honest.

“No offence to Arsenal, but I am pretty certain that, if Chelsea had wanted him, he would have gone to Chelsea.

“It is bizarre how he left and it is bizarre where he’s landed. For me, Jesus is a top player and, though he is still young, he’s already done it for a top team in a top league, so why wouldn’t you want him?”