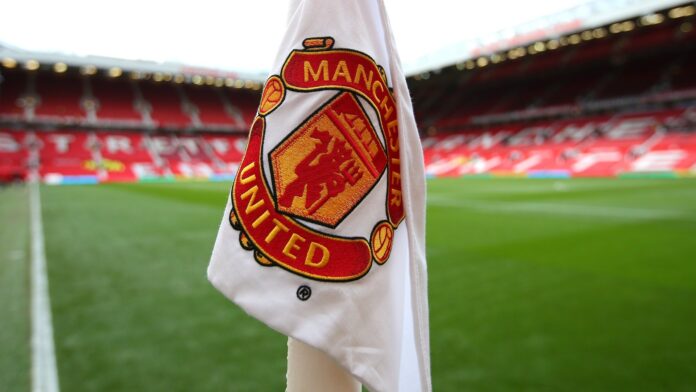 Manchester United is reportedly willing to listen to offers for the likes of Axel Tuanzebe, Phil Jones, and Tom Heaton in the January transfer window.

Jones, Tuanzebe, and Heaton are out of favor at Old Trafford under their manager Erik ten Hag.

The trio will be allowed to leave Manchester United this month if a suitable offer is made.

Ten Hag is in the midst of a rebuild of Man United and is reaping the benefits.

His six signings from last summer, including Lisandro Martinez, Casemiro, and Antony, are all impressive so far this season.

However, according to Football Insider, Manchester United has told Jones, Tuanzebe, and Heaton that they are free to find new clubs with their contracts expiring in the summer of 2023.

Jones, 30, is yet to make an appearance this season as injuries have plagued the majority of his spell at the club.

Tuanzebe, 25, has spent loan spells at Napoli and Aston Villa since debuting for Manchester United’s senior team back in 2016. He has consistently failed to break into the club’s first team.

Finally, Heaton, 36, was signed on a free transfer in 2021 and has understudied first-choice goalkeeper David de Gea.