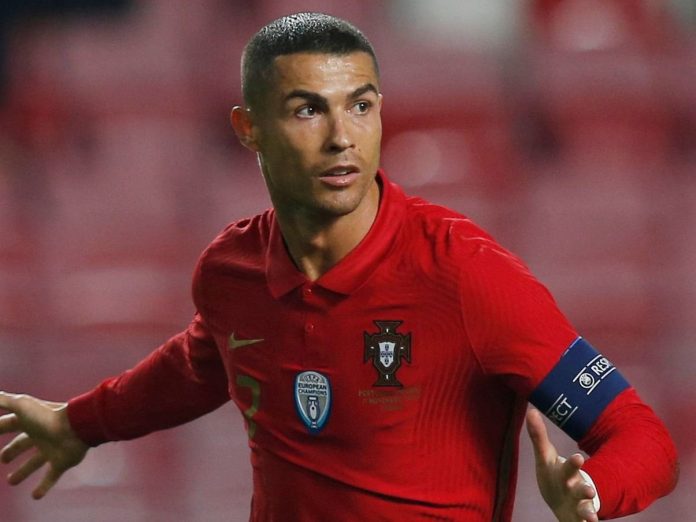 The Portugal international has reportedly told the club he does not want to play at Old Trafford this season. Ronaldo is said to be interested in clubs featuring in the UEFA Champions League.

The football icon is reportedly at the club’s training ground in Manchester where he is having a showdown talk with the manager, Erik ten Hag over his future.

And Groves believes the Dutchman secretly does not want the Portugal superstar at the club.

“I wouldn’t have Cristiano Ronaldo near this Man United squad…

“Ten Hag wants to press and work hard off the ball, Ronaldo doesn’t fit in that,” Grove told talkSPORT.