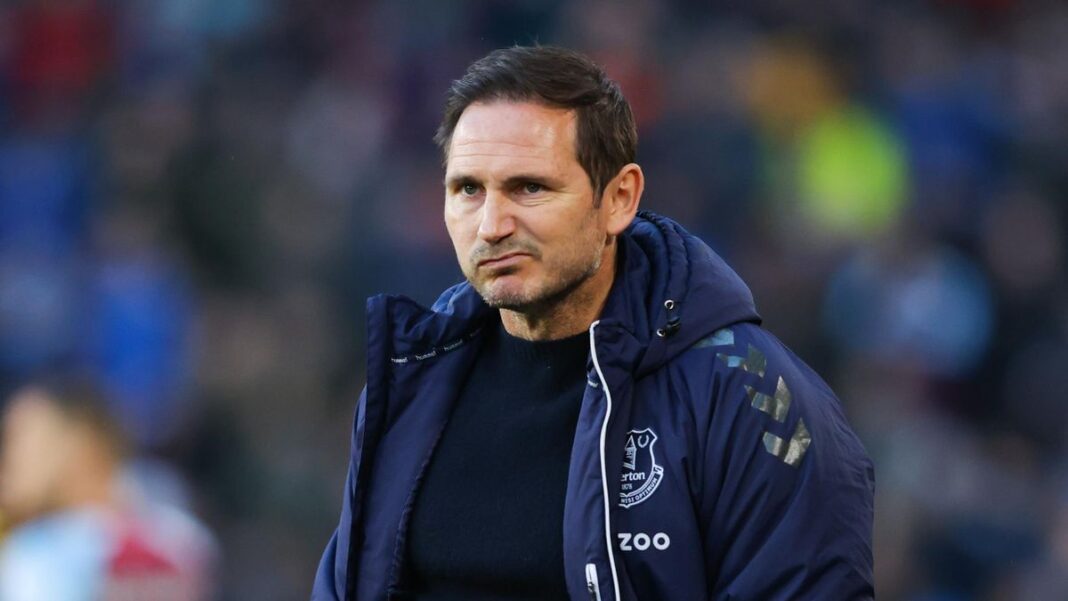 Everton manager, Frank Lampard, has said he wouldn’t have loved to face Alex Iwobi if he was still playing.

Iwobi’s form under Lampard has continued to rise at Goodison Park.

The Super Eagles star was the catalyst as Everton came from a goal down to beat Southampton 2-1 at St. Mary’s Stadium on Saturday.

“He is playing with incredible consistency,” Lampard told The Times, adding: “He did a lot for us last season, played some games at No 8, and I really liked him.

“It suited his talent in terms of strength and quality of pass.

“He has so many talents. I would not like to have played against him as a midfield player. He can run and run.”