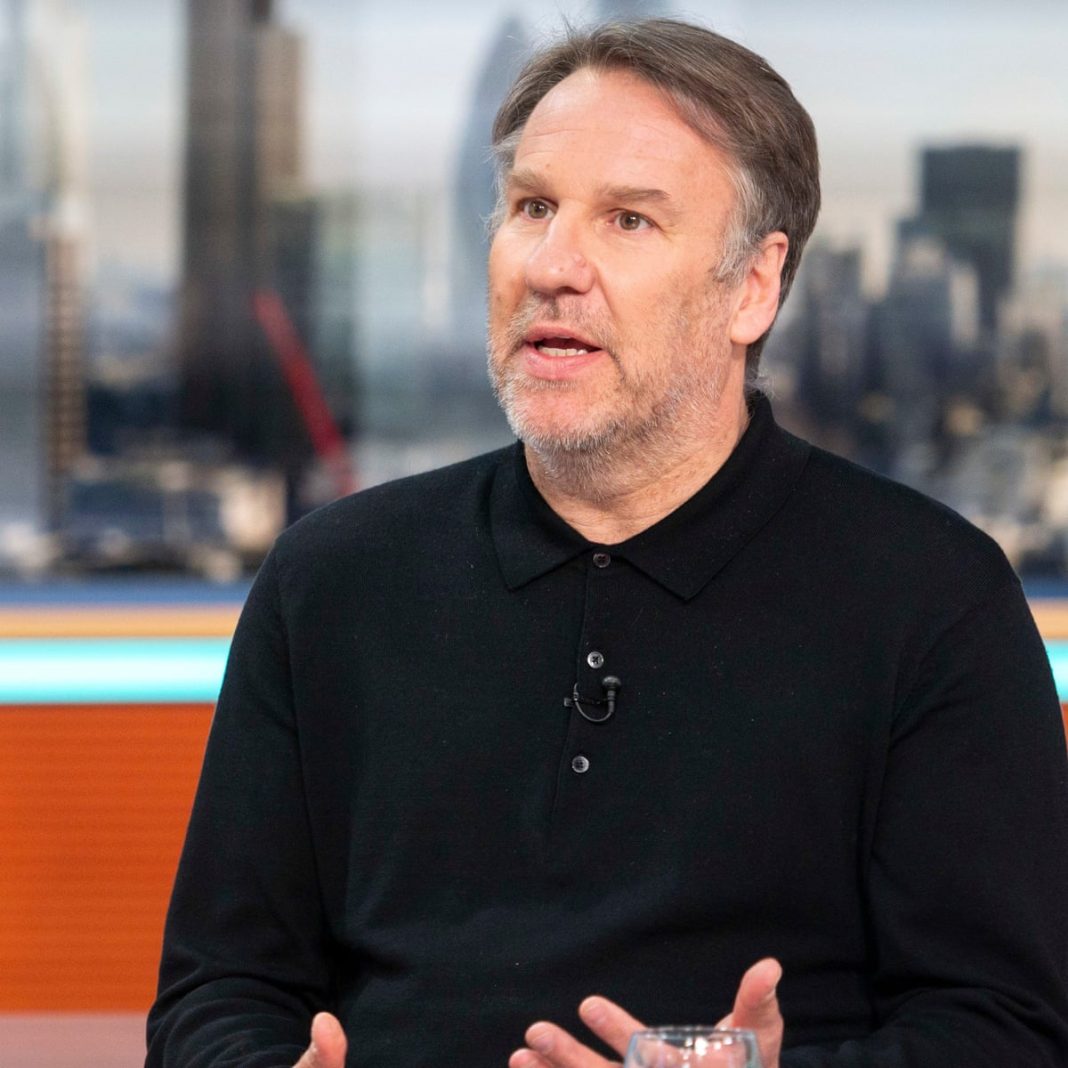 Arsenal legend, Paul Merson has advised Manchester City forward, Gabriel Jesus, not to leave the club for the Gunners this summer even if Pep Guardiola’s side signed Borussia Dortmund’s Erling Haaland at the end of the season.

Jesus has been linked with a move to Premier League rivals, Arsenal at the end of the season.

The Brazilian scored four goals in Man City’s Premier League 5-1 win over Watford and netted again in their 4-3 victory against Real Madrid in the Champions League semi-final first leg encounter a few days ago.

But reports have suggested that Mikel Arteta’s side have held talks with the 25-year-old’s representatives over a summer move to the Emirates.

“Gabriel Jesus should stay at Manchester City. There is speculation about his future and people think he’s unhappy he doesn’t play enough – but he has started 17 Premier League games this season,” Merson told the Daily Star.

“I think that is a lot. He has played 36 times for City this season. And started a lot of big, big games. Where is he going to go where he can do any better than that?

“Even if [Manchester] City signs Erling Haaland, he should not leave. No way. This is a team that is going to go deep in four competitions every year and he will always get games.

“Pep Guardiola trusts him. He misses a lot of chances but you can play him anywhere in the forward line and he always keeps trying to get in there.

“He still has a big role to play this season. I don’t think Haaland would play a huge amount more than that if he goes there.

Also read: What’s The Real Meaning Of Plan B By Megan Thee Stallion? Here’s What We Think

“But it is mind-blowing how open City were against Real Madrid. It could cost them the Champions League, giving top teams so many chances like that. They were outstanding going forward. Could not have played any better going forward. But still only won 4-3!”