What’s The Real Meaning Of Plan B By Megan Thee Stallion? Here’s What We Think 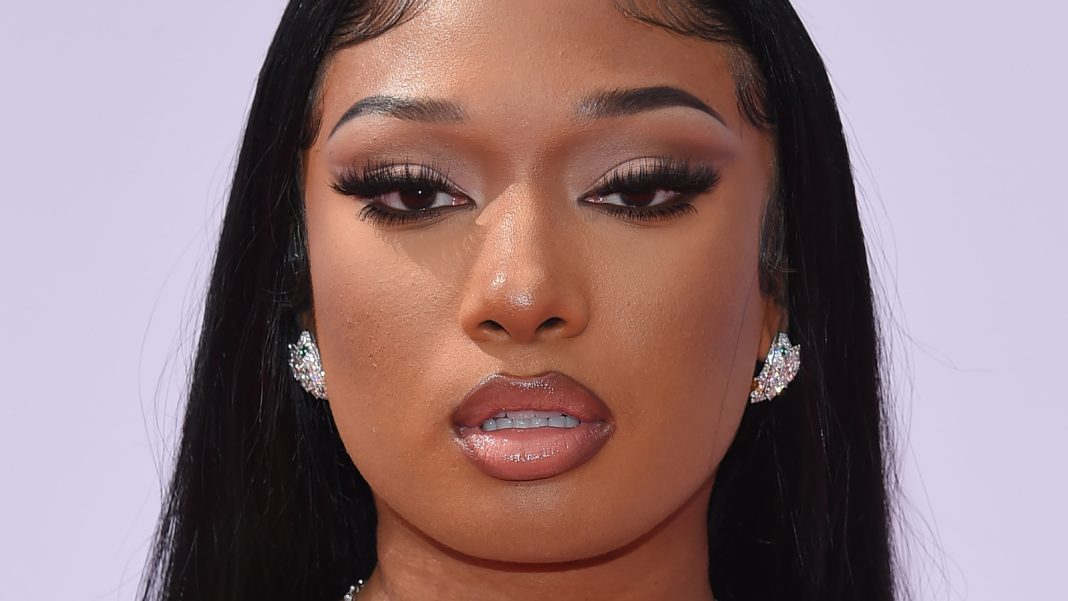 Like many of Megan Thee Stallion’s hit songs, “Plan B” starts off with a confident opening line from the Houston native. “Who the f*** you think you talking to, n***a? / F**k me? Nah, n***a, f*** you,” she demands on the track, per Genius. As the song progresses, Megan expresses regret over dating a scrubby dude before stating that he wouldn’t have “b***hes” without her. But before being called bitter, the rapper reassures him that she couldn’t care less. “But please don’t get it twisted, I ain’t trippin’ / I never put my faith in a n***a, b***h, I’ma die independent,” she advises.

In a 2021 interview with the Evening Standard, the Grammy winner opened up about how her perspective toward men has changed. “I’m starting to see how much more ignorant men are than I thought. When you’re a woman who’s not a threat, men don’t really bother you,” she explained. “And then as you grow into your own and as you become somebody who doesn’t need a man or somebody who is so independent … men like that damsel in distress type of role and that’s not me.”

Also read: You can watch a parade of planets in the morning sky — if you get up really early

Since its release, Megan’s fans have shown their support for the singer and her empowering song. One Twitter user wrote, “‘Plan B’ by @theestallion really out here reminding us women that men in fact still are not s***.”