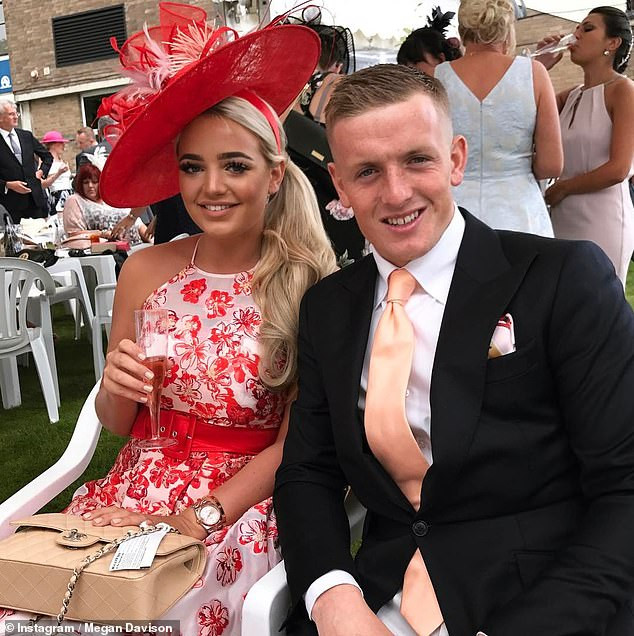 England goalkeeper Jordan Pickford set to marry his long-time Girlfriend Megan Davison in a romantic Maldives ceremony, England and Everton goalkeeper, Jordan Pickford, 25, is reportedly set to marry his childhood sweetheart, Megan Davison, 23, in a romantic Maldives ceremony this summer. The intimate ceremony is expected to hold at the end of May, just weeks before the start of the 2020 European Championships. Jordan and Megan’s wedding news comes after they welcomed their first child together in February 2019, less than a year after getting engaged. A source told The Sun: ‘Jordan and Megan have been engaged for quite a while. He proposed just before his heroics at the World Cup in 2018. ‘But they put the wedding on hold when Megan fell pregnant with Arlo, who was born in February last year. ‘The wedding in the Maldives will be for close family and friends before a bigger party back in Sunderland, where they both grew up.’ The source also added that Jordan is expected to head to Las Vegas for his stag party, joined by some of his England team-mates such as Kieran Trippier and Kyle Walker among others.  Megan and Jordan, who live together in Altringham, Cheshire, have been dating since she was 14 and he was 16 after meeting at school. At the 2018 World Cup in Russia, the pair appeared to announce their engagement when Megan flaunted a gorgeous engagement ring at the tournament.  In February 2019, the couple announced that they had welcomed their first child together, a son named Arlo. 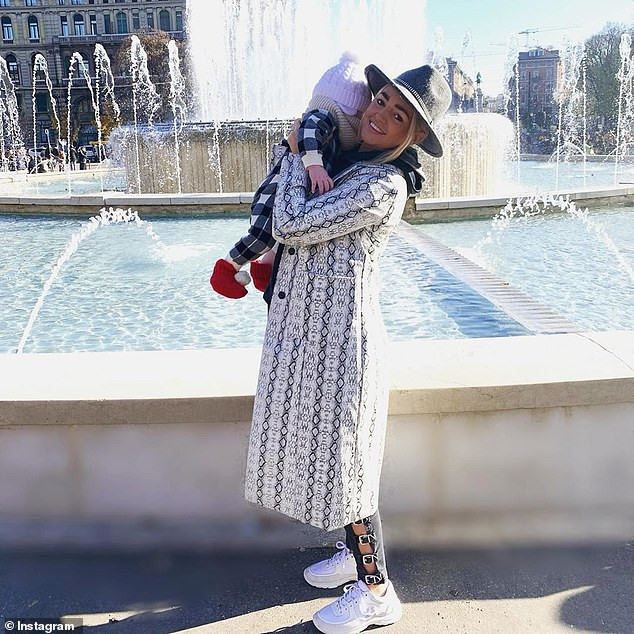