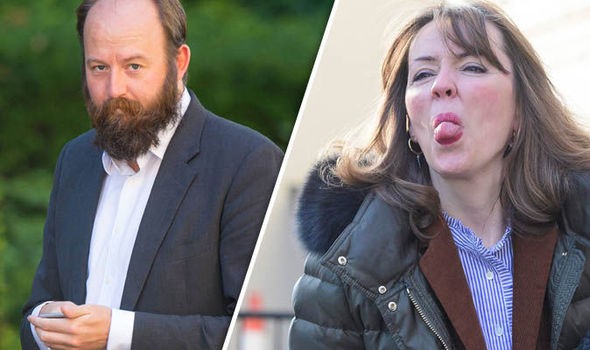 Britain’s embattled Prime Minister Theresa May on Sunday unveiled her full cabinet, making few changes as the premier clings to power after losing her parliamentary majority in a snap election.

May made Damian Green, former work and pensions secretary, her deputy by naming him first secretary of state.

Lidington’s move sees him replace Liz Truss, who has faced criticism in the justice role and has been moved by May to Gauke’s former post as treasury chief secretary.

A surprise appointment came with the naming of Michael Gove as environment and agriculture minister, less than a year after he was sacked from the cabinet by May.

“I genuinely didn’t expect this role,” he told Sky News.

The minor reshuffle has been seen as a reflection of May’s weak position after she called a snap election, only to lose seats in Thursday’s vote in a dramatic change of fortunes.

In announcing the remainder of her cabinet on Sunday, May kept Jeremy Hunt on as health secretary despite him being vilified for his handling of the treasured National Health Service.

Liam Fox stays on as international trade secretary, a post created in the wake of Britain’s decision last year to leave the European Union as the country searches for new partners outside of the bloc.

Downing Street announced on Friday that there would be no reshuffle among the government’s top ministers, including Finance Minister Philip Hammond despite reports ahead of the election that he may be sacked.