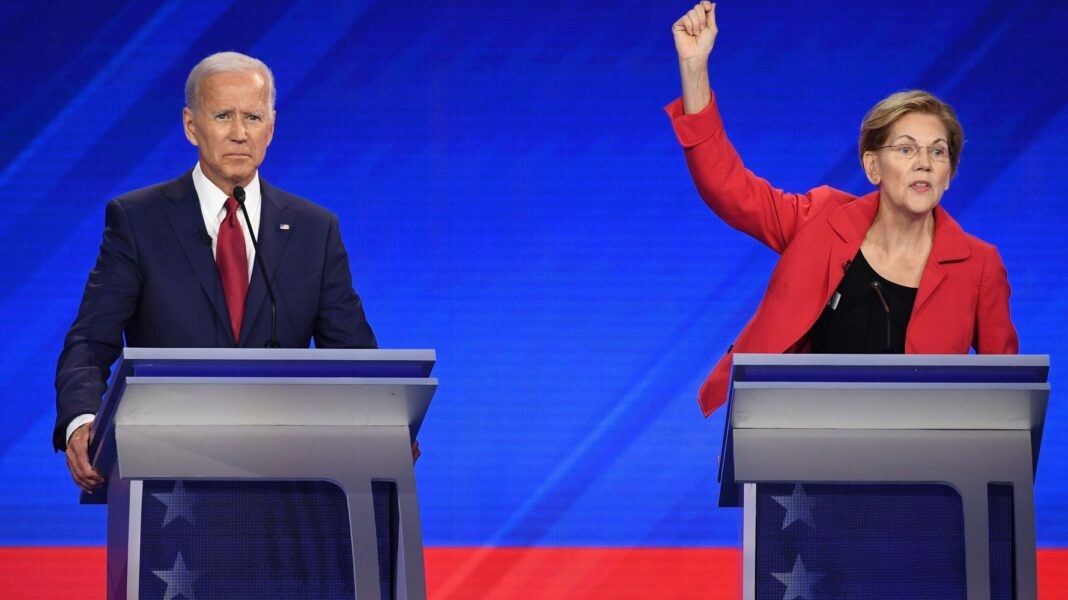 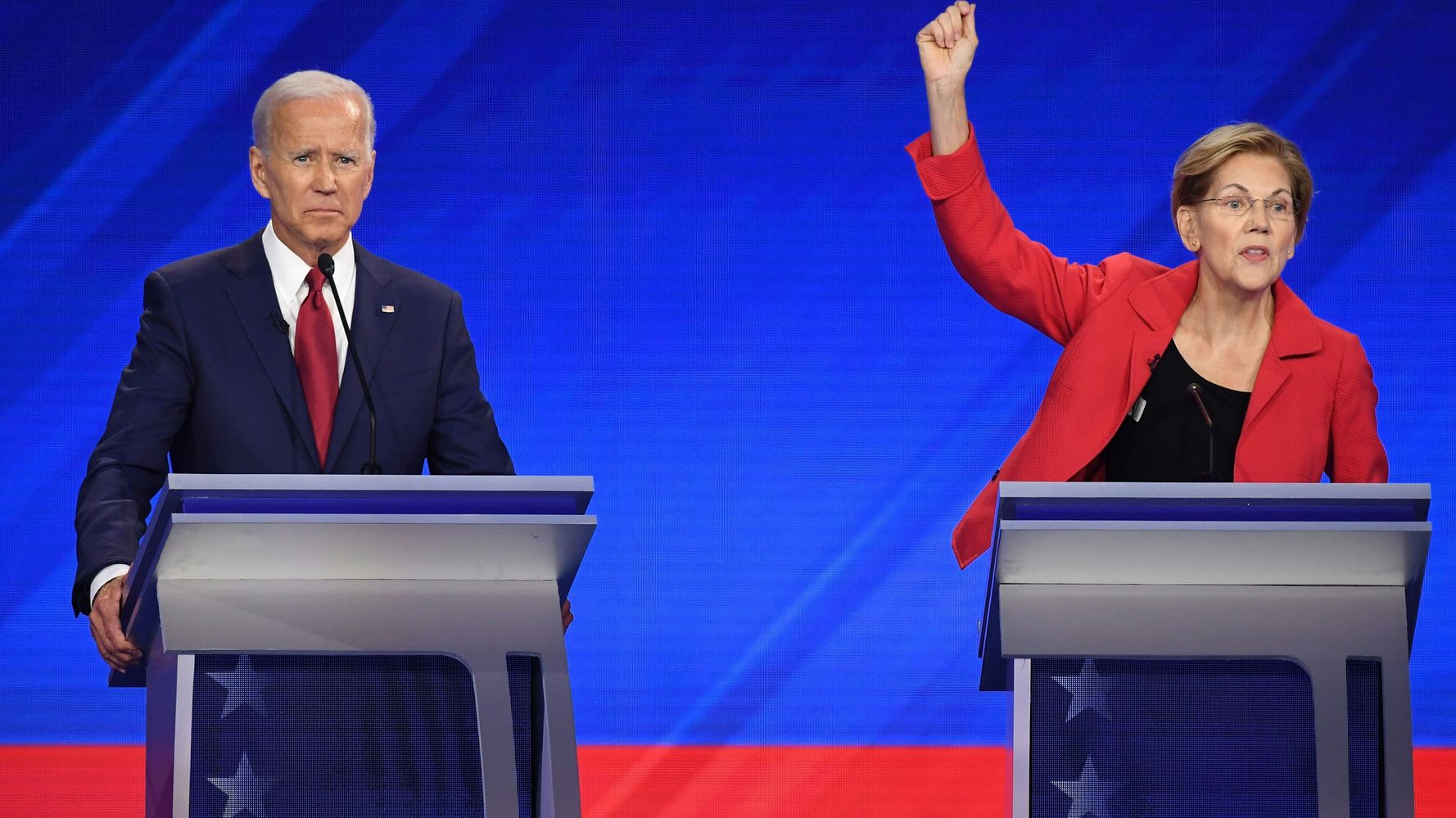 Sen. Elizabeth Warren (Mass.) closed the gap of support between her and former Vice President Joe Biden as the top contender for the presidential nomination in Iowa’s Democratic caucuses, the first state in the country to vote in the race, according to the latest results of a key poll in Iowa released Saturday night.

In the Des Moines Register/CNN/Mediacom poll, Warren was the first-choice candidate with support from 22% of likely Democratic caucus attendees ― up 7 percentage points since the last poll in June. Biden, who has maintained a slight edge over his opponents in other polling, fell 3 percentage points, bringing him to second place with 20% of their support.

According to the Register, support for Biden has fallen in the Iowa polls since last year.

Sen. Bernie Sanders (I-Vt.), who is also running for the Democratic nomination, fell far behind both Warren and Biden in the Saturday’s poll, taking third place at 11% ― down 5 percentage points since June.

.@JoeBiden‘s standing has fallen in each of the Iowa Polls conducted since last year. He is in second place to @ewarren. https://t.co/vV3FjG98hl

All the other Democratic 2020 candidates polled in the single digits. South Bend, Indiana, Mayor Pete Buttigieg and Sen. Kamala Harris (Calif.) rounded out the top five candidates, polling at 9% and 6% respectively.

Despite Warren’s and Biden’s lead, there’s still room for other contenders to crawl back up before the Iowa Democratic caucuses in February. Sixty-three percent of likely caucusgoers said in the poll that they hadn’t fully made up their minds yet on their most favored candidates.

Ann Selzer, the most respected pollster in the state, conducted the poll on 602 likely Democratic caucusgoers between Sept. 14 and Sept. 18. The poll has a margin of error of plus or minus 4 percentage points.

Earlier Saturday, all of the 2020 Democratic candidates came together for an annual Steak Fry fundraiser for the Polk County Democrats in Des Moines.

CORRECTION: An earlier version of this article referred to Bernie Sanders as a Democratic senator from Vermont. Sanders was elected as an independent, though he caucuses with Democrats and is running for the Democratic presidential nomination.