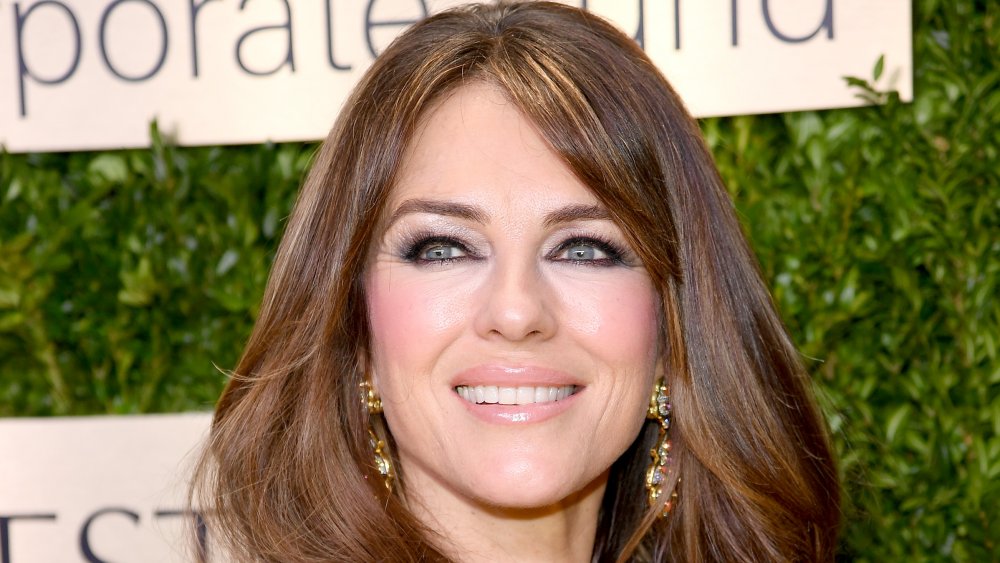 It’s clear from Elizabeth and Damian Hurley’s social media accounts that they share an incredibly close bond. In a Mother’s Day Instagram post, Damian called her “the best mummy on the planet.”

After Damian was born, Hurley temporarily left the acting profession in order to focus on raising her son by herself. “I stopped doing movies and TV for the first eight years of his life, and I don’t regret it for a moment,” she told Closer. “I always put him first.”

“Being an only child of a single mother has meant that we have spent a great deal of time together,” she told Hello! magazine in 2018. “I know he’ll need to leave the nest at some stage, so I’m making the most of the time we still have.”

The star also bestowed a bevy of famous godfathers on her son when he was born, choosing A-list celebrities with whom she shared close relationships. Damian’s godfathers include actor Hugh Grant — with whom Hurley was in a romantic relationship for 13 years — as well as iconic musician Elton John and his husband, filmmaker David Furnish.