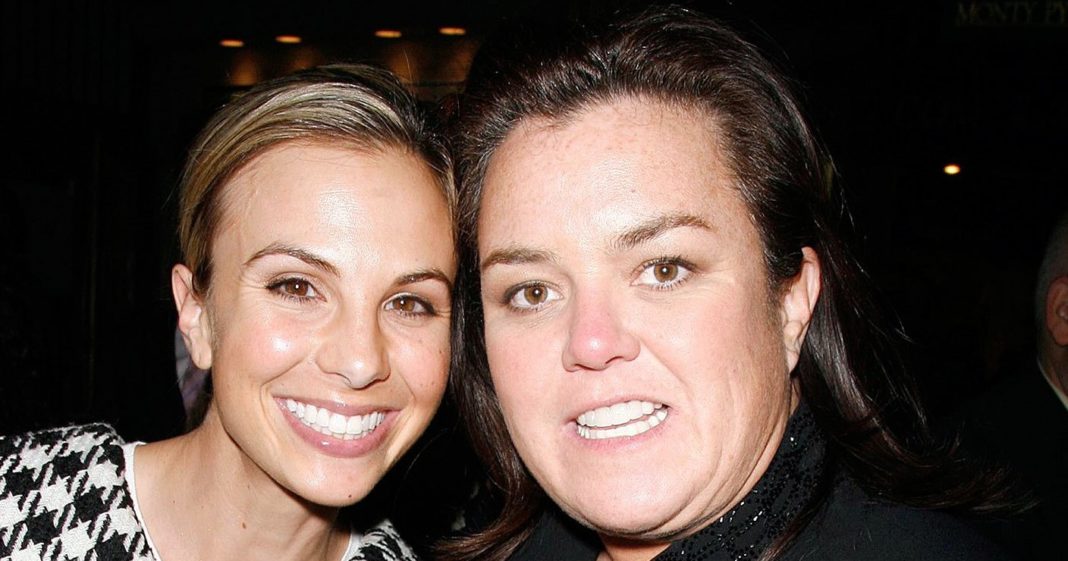 In case any TV fans missed Elisabeth Hasselbeck and Rosie O’Donnell’s explosive on-air fight more than a decade ago, the two former View cohosts are dredging up their old drama now.

Hasselbeck, 41, and O’Donnell, 57, had disagreed over politics throughout the ABC talk show’s 10th season, but their conflict turned into a shouting match in May 2007 when O’Donnell accused the Survivor alum of not defending her against media pundits who interpreted O’Donnell’s anti-war criticisms as equating the U.S. troops to terrorists.

“Every day since September, I have told you that I support the troops,” the SMILF actress told her costar. “I asked you if you believed what the Republican pundits were saying. You said nothing, and that’s cowardly.”

Hasselbeck responded: “I just don’t understand why it’s my fault if people spin words that you put out there or phrases that suggest things. And I gave you an opportunity two days ago to clarify the statement that got you in trouble on all those things.”

After the argument, speculation mounted that O’Donnell would exit her original run on the show early, even though she was only a month away from her previously announced departure. On her blog, the Emmy winner seemed to confirm the speculation in a poem, writing: “It may be time to be done / endings r hard 4 all / emotions r high / talking is tough.”

Two days after the fight, ABC announced that O’Donnell had asked to be released from her contract. But her first abrupt exit was far from the end of her cold war with Hasselbeck. Scroll down to read more about their continuing feud.