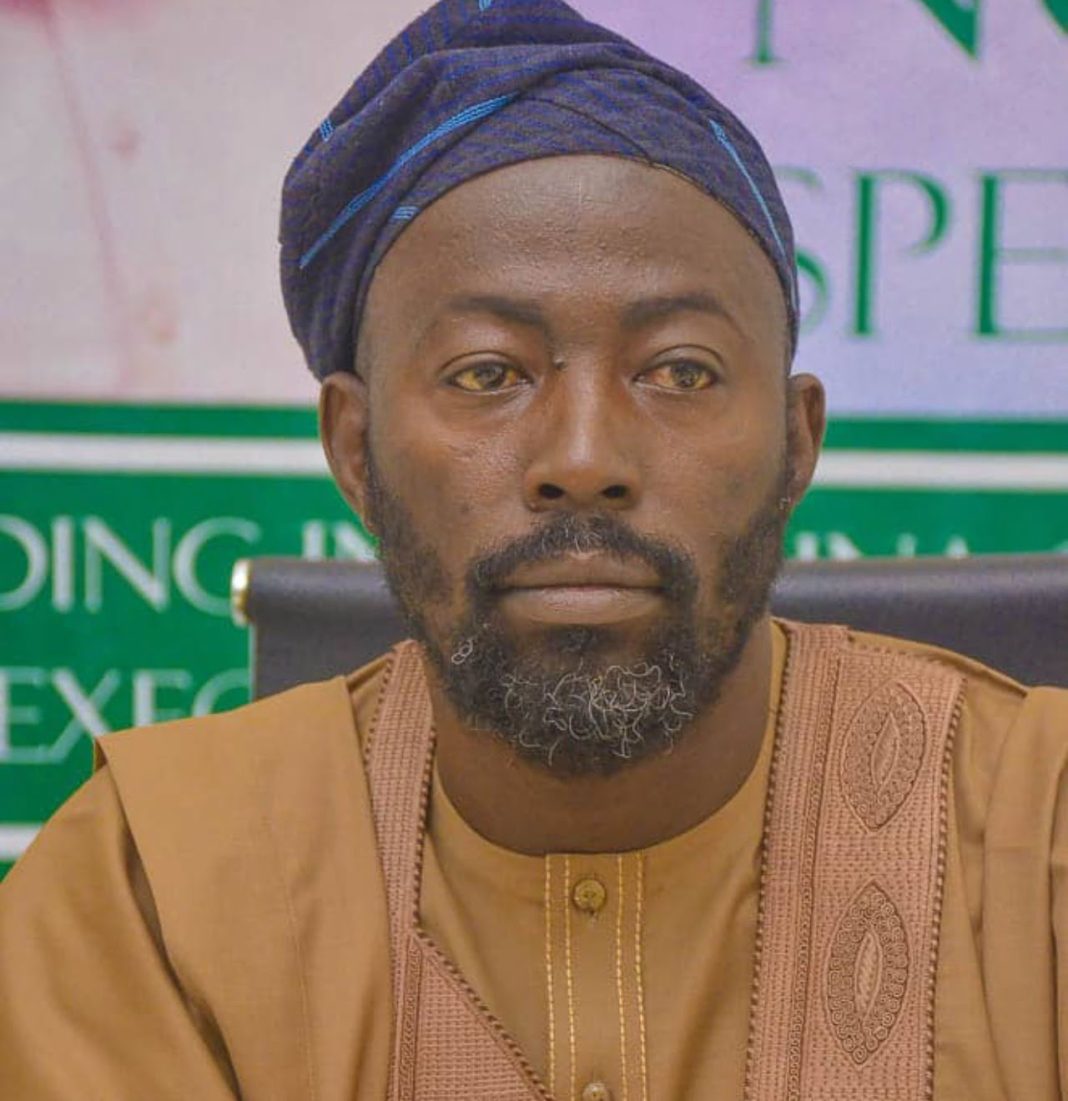 Worried about the deteriorating security situation in Nigeria, the Speaker of the Kaduna State House of Assembly, Yusuf Ibrahim Zailani has tasked Kaduna residents and all patriotic Nigerians to rise to the occasion and make sacrifices by partnering with relevant security agencies in putting unpatriotic elements to shame.

Zailani expressed this in his Eid-el-Kabir message, signed by his Aide on Media and Publicity, Ibrahim Dahiru Danfulani on Friday.

The statement said ”Eid-el-Kabir is a festival of sacrifice, as exemplified by Prophet Ibrahim, who was obedient to Allah to the point of sacrificing his son Ishmael before Allah provided a ram miraculously.

“Such sacrifice should be embraced by all of us Muslims and non-Muslims in bringing about the desired peace that will translate to economic prosperity and healthy well-being,” he added.

Zailani said efforts being put in place by security operatives should be consolidated through the provision of credible information about suspicious characters.

He congratulated the Muslim faithful while charging them to celebrate the festival by exhibiting more love for those around them and sharing what they have with the less privileged.