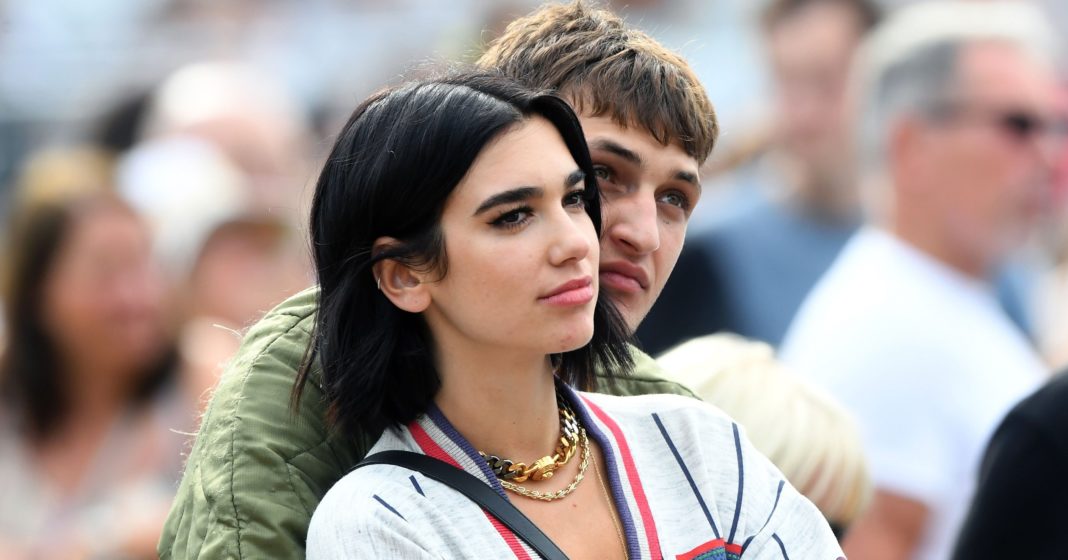 The sighting came less than a week after rumors spread that the “New Rules” singer, 23, was spotted kissing Coldplay’s Chris Martin at the Glastonbury music festival after his recent split from girlfriend Dakota Johnson. (His rep denied reports and said they “are just friends.”)

Lipa, who recently broke up with boyfriend Isaac Carew, snuggled up to the 20-year-old brother of models Gigi and Bella Hadid while the pair watched Stevie Wonder perform at the festival.

He was also linked to Kendall Jenner. The Keeping Up With the Kardashians star and Anwar were spotted making out at a CFDA Awards after-party at Socialista in NYC in June 2018. The public PDA came two years after Jenner, 23, posted a photo on Instagram that showed her puckering up to Anwar along with the caption “dibs?”

It’s not the first time Lipa and the model have been spotted together; they were also seen cozying up at Anwar’s birthday party last month. A video from the celebration in Malibu at the end of June showed Lipa standing beside the son of former Real Housewives of Beverly Hills star Yolanda Hadid as she sang “Happy Birthday” to him.

The sighting came just weeks after she split with chef and model Carew. The pair were together for three and a half years before breaking up in 2017. They reunited in 2018 but went their separate ways last month.

The Sun reported at the time that the British singer, who was spending time in the U.S. working on her second album, “really gets on with” Anwar.