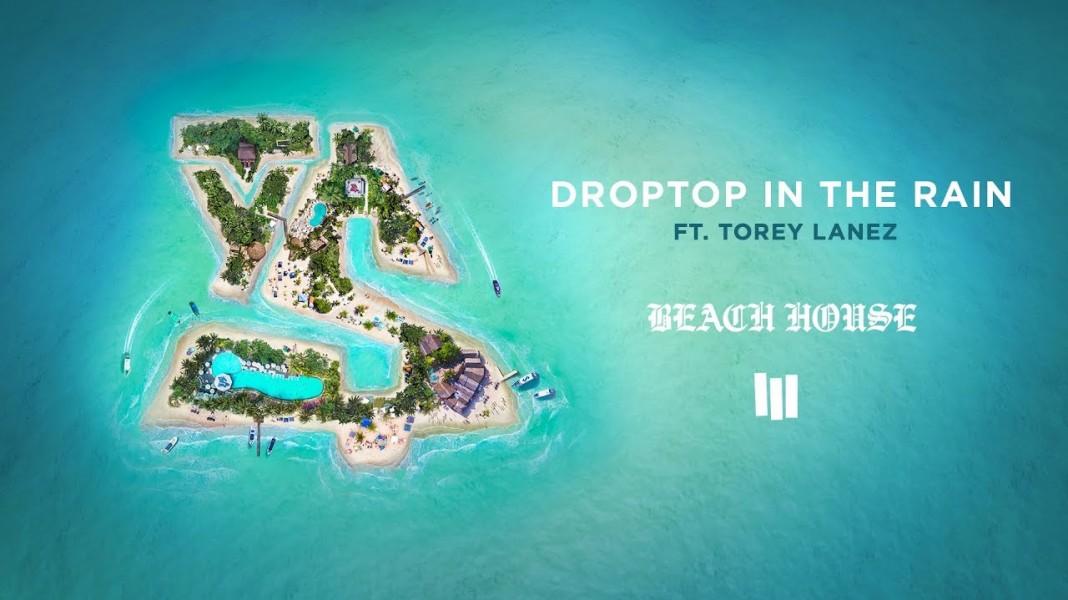 A dynamic vocal performance from Ty and Tory.

Ty Dolla $ign’s Beach House 3 is part of many timelines. It’s the third installment in the singer’s beloved Beach House mixtape trilogy, which hasn’t seen a release since 2013. It’s his second studio album, following 2014’s Free TC, but comes after 2016’s Campaign, which was simply billed as a project.