Doug Ford defends himself against $5M defamation lawsuit, calls it an attempt to ‘muzzle’ him 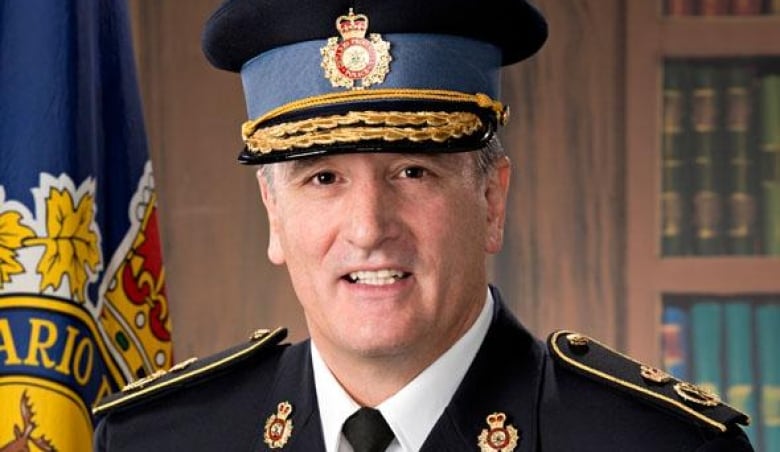 Ontario Premier Doug Ford is firing back after being hit with a $5 million defamation lawsuit by former OPP deputy Brad Blair, denying he did anything wrong by claiming Blair violated the Police Services Act.

Ford’s lawyers said the premier was defending himself against “malicious” public attacks when he made comments last year about the former high-ranking Ontario Provincial Police officer who is now suing him.

In a statement of defence filed Friday at the Ontario Superior Court of Justice, Ford said his comments came “in response to a calculated, widely publicized, public, malicious and unprovoked personal and political attack,” by Blair.

Blair alleged Ford smeared his reputation for political gain when the premier said the officer violated the act by publicly raising questions about the appointment of Ron Taverner, a long-time Ford family friend as OPP commissioner.

Ford’s statement said his comments were true, justified, spoken on an instance of qualified privilege and represented an opinion and fair comment. It also said Blair’s defamation claim is an attempt “to muzzle Premier Ford from speaking as the duly elected Premier of Ontario.”

The “attack,” according to the statement of defence, refers to a letter written by Blair to Ontario’s Ombudsman, Paul Dubé, on Dec. 11 2018. The premier said that letter amounts to Blair “improperly” using his position to advance his interests.

Blair, who was up for the OPP’s top job, had sought an investigation into the OPP’s appointment of Taverner as the force’s new commissioner, saying the original job posting required candidates to have a rank of deputy police chief or higher in a major police service — a criteria Taverner didn’t meet.

Taverner later withdrew from the appointment process, citing the controversy surrounding his appointment. The government has named Thomas Carrique, a deputy chief for York Regional Police, to the post. 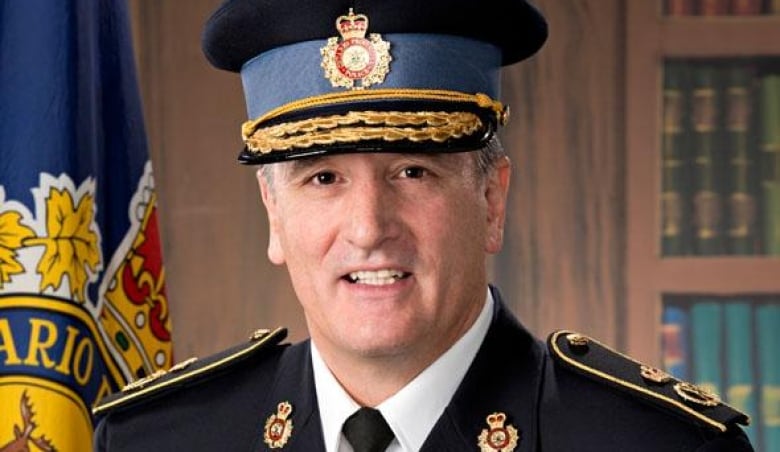 Brad Blair filed the $5-million lawsuit at the Ontario Superior Court of Justice on March 15 over comments by the premier that Blair had violated the Police Services Act. (Ontario Provincial Police)

Blair also made headlines as the whistleblower who revealed Ford’s plans to spend $50,000 customizing a van through the OPP.

He has now been fired from the provincial police force. The government has said that decision came from the public service because it found Blair’s court filings in the ombudsman case contained confidential OPP information.

The former officer’s lawyer has said his client never received notice of a complaint under the Police Services Act or any findings that he violated it, and alleged that the premier’s words would lead an average person to believe Blair is someone who breaks the law.

Ford’s lawyers said Blair’s lawsuit is an abuse of process and are asking for it to be dismissed.