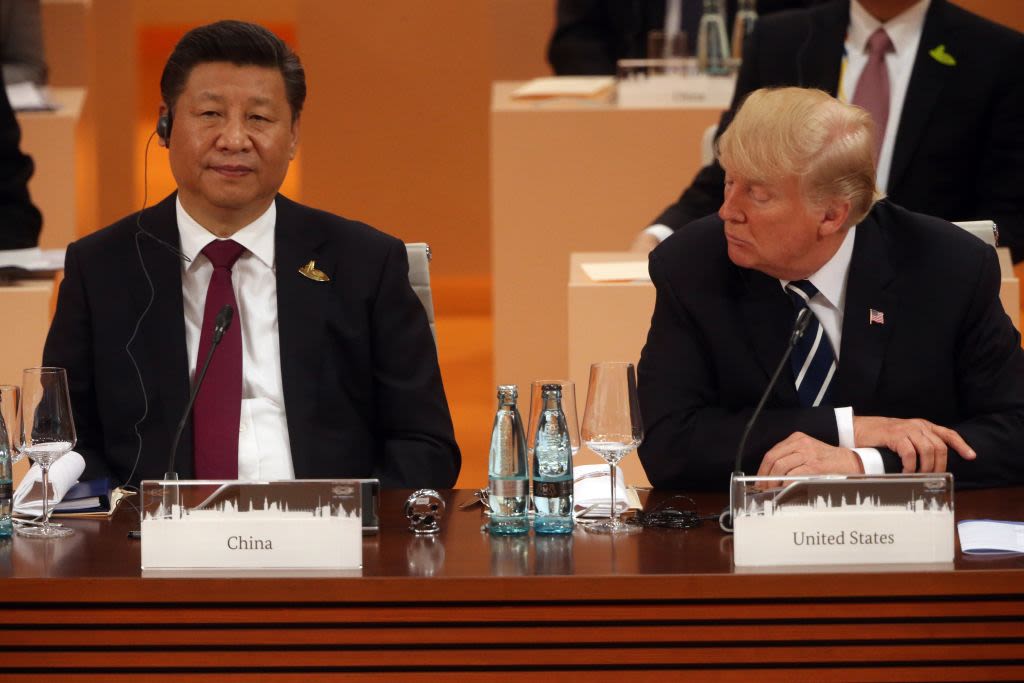 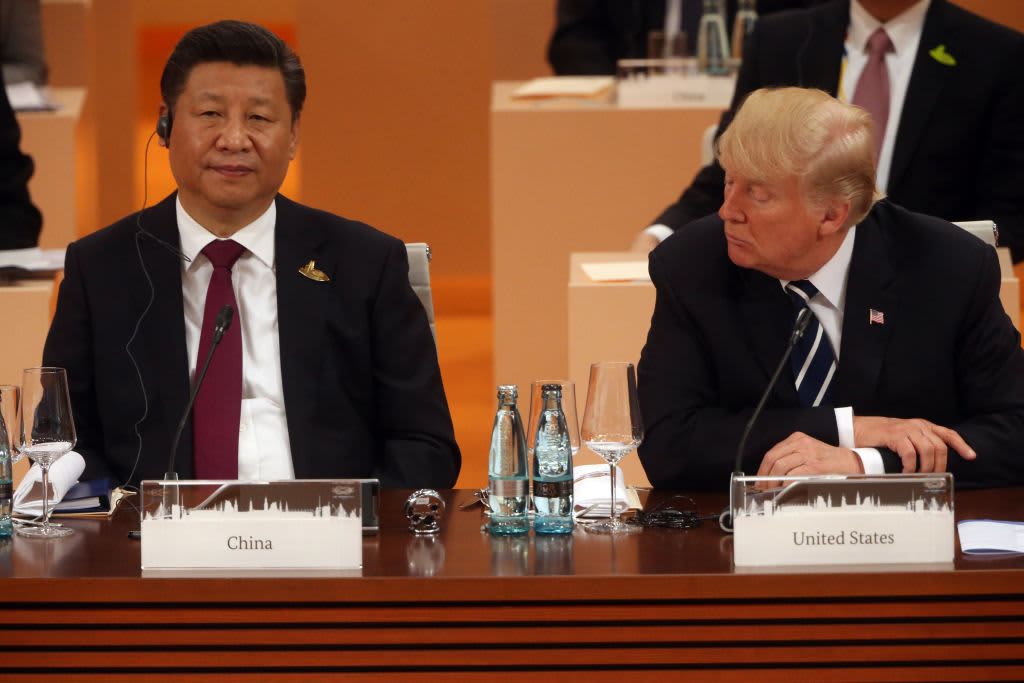 U.S. President Donald Trump and Chinese President Xi Jinping during the plenary session at the G20 Summit on July 7, 2017 in Hamburg, Germany.

A former top trade advisor to President Donald Trump says he thinks the U.S. will emerge from its lengthy negotiations with China with a deal — but it won’t happen at the G-20 summit at the end of this month.

“There won’t be a deal at the G-20,” Clete Willems said in an interview Tuesday with Kayla Tausche at CNBC’s Capital Exchange event in Washington.

Willems, who was the deputy director of the National Economic Council and who played key negotiating roles in past multilateral summits, said that the high-profile summit in Osaka, Japan, could be the catalyst for closing a deal with Beijing. Trump expects to meet with Chinese President Xi Jinping at that summit, and he told CNBC on Monday that he would slap new tariffs on Chinese goods if Xi does not attend.

Willems, whose departure from the Trump administration was announced in March, said he was “bullish” on the prospect of a U.S.-China deal. But he predicted that that deal won’t come in the next month.

The G-20, scheduled for June 28-29, could “catalyze a productive period of negotiations where the deal closes,” Willems said. He suggested that looking at a three- or six-month time frame might be more reasonable.

The White House did not immediately respond to CNBC’s request for comment on Willems’ remarks.

The former advisor’s optimistic outlook on U.S.-China negotiations came as talks between the nations appeared to be at a standstill.

The White House earlier this year touted what it said was progress toward a deal with Beijing to address trade deficits and alleged intellectual property theft and forced technology transfers, but negotiations appeared to stall out in May.

“The China deal is going to work out. You know why? Because of tariffs,” Trump told CNBC.

A meeting between the two leaders, while not the final step in negotiations, is “a necessary ingredient at this point,” Willems said.

“Eventually, this will end in negotiation,” Ross told “Squawk Box.” “Even shooting wars end in negotiations.” But Ross, like Willems, cautioned that a G-20 meeting between Trump and Xi would only lay the groundwork for a possible deal.

While both nations appeared to take more aggressive stances last month, Willems said he has seen recent signs of progress from China, such as Xi calling Trump “my friend” last week.

Willems also said that a deal announced between the U.S. and Mexico on Friday bodes well for negotiations with China.

Trump had threatened to impose increasing tariffs on all goods imported from Mexico unless the U.S. neighbor took sufficient steps to address the flow of illegal migrants coming to the two countries’ shared border. Trump canceled those planned tariffs, but vowed to impose them if Mexican lawmakers rejected the deal that negotiators hashed out in Washington last week.

“The fact that there was a deal with Mexico makes it more likely that we can get a deal with China,” Willems said.