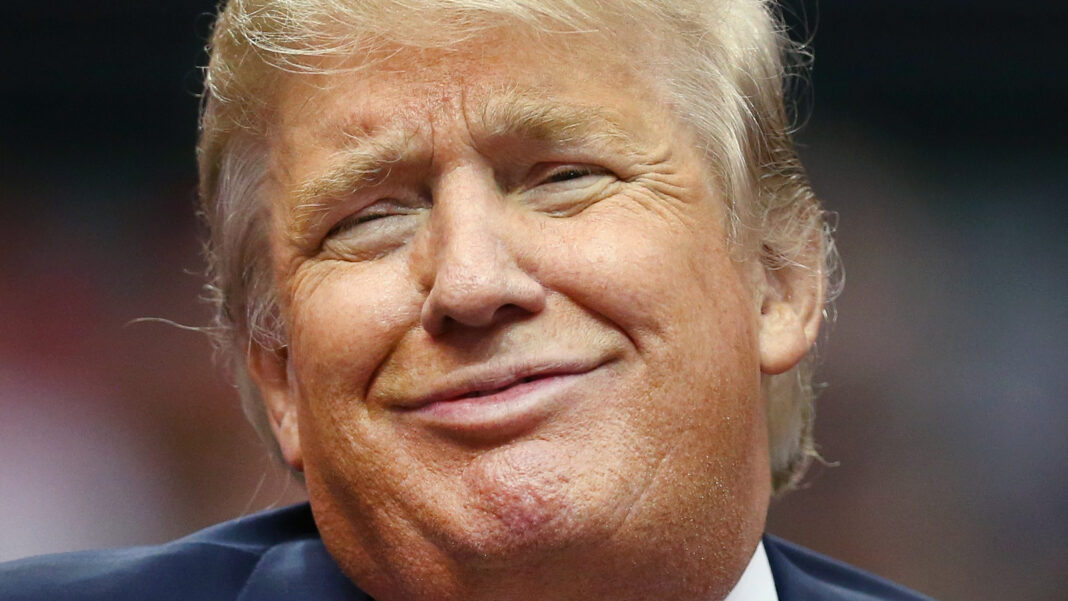 Donald Trump’s 2024 presidential run has officially begun, but it doesn’t look like he has the blessing of most of his family. The 45th President of the United States announced his candidacy for re-election at his Mar-A-Lago resort in Florida on November 15 (via Twitter). “America’s comeback starts right now,” he told the audience. “But we have always known

that this was not the end; it was only the beginning of our fight to rescue the American dream … I am tonight announcing my candidacy for president of the United States.” While he looked excited about the prospect of taking on the Oval Office once more, only a few of his family members shared public support. Melania Trump was the sole Trump present at the announcement, and his kids appeared to be nowhere in sight.

Meanwhile, on social media, it was only Donald Trump Jr. who expressed support. “We will once again put America First! President Trump,” he wrote. As for the rest of the Trump kids? They may need some convincing. A source close to the family told CNN that Ivanka Trump has been “done” with Washington “since the day she left,” while her husband, Jared Kushner, apparently “does not intend to join the campaign and get back involved” either. Don Jr. is the only one expected to go “out there campaigning,” though Eric Trump and Lara

Trump are likely to follow suit. Tiffany Trump, who recently celebrated her nuptials at Mar-A-Lago, has remained mum on the matter so far.