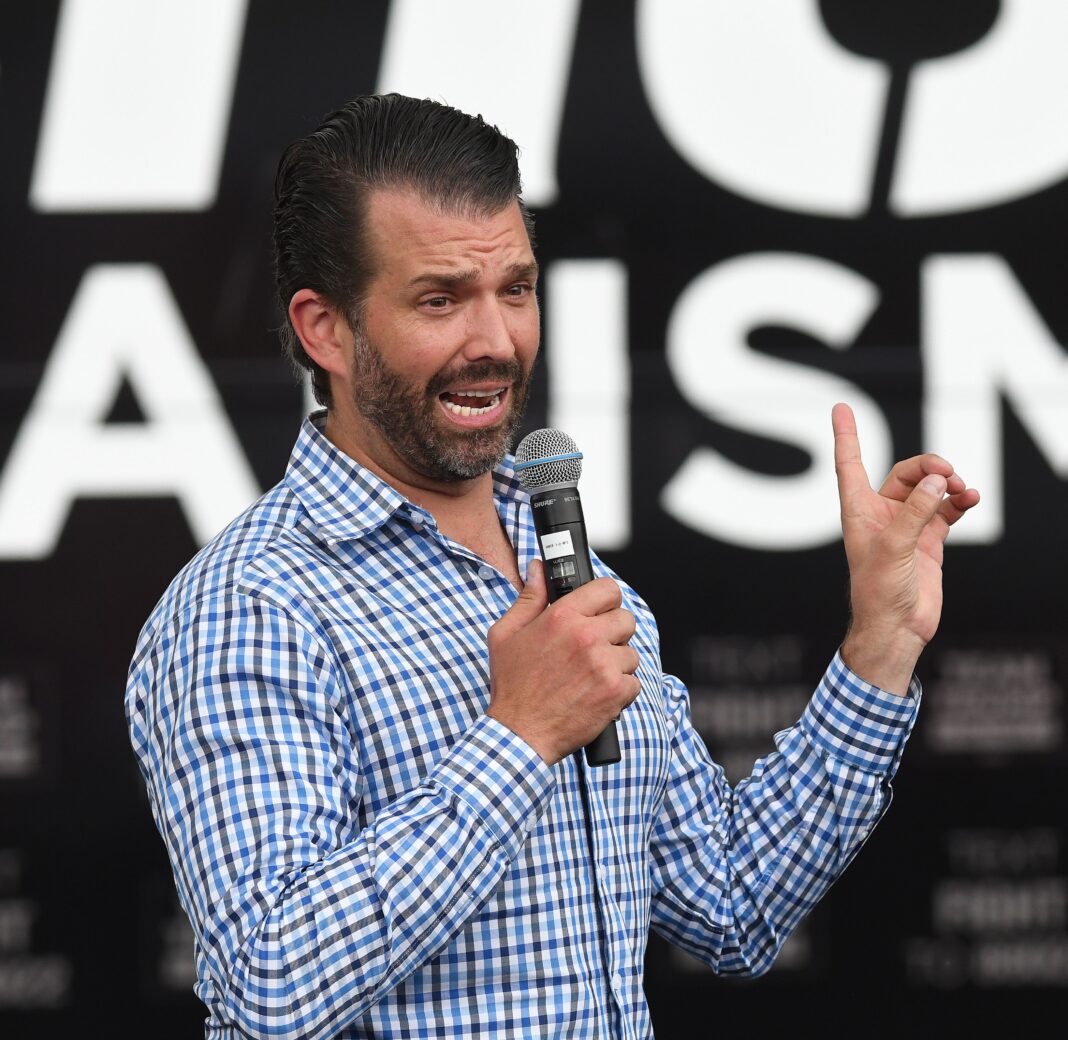 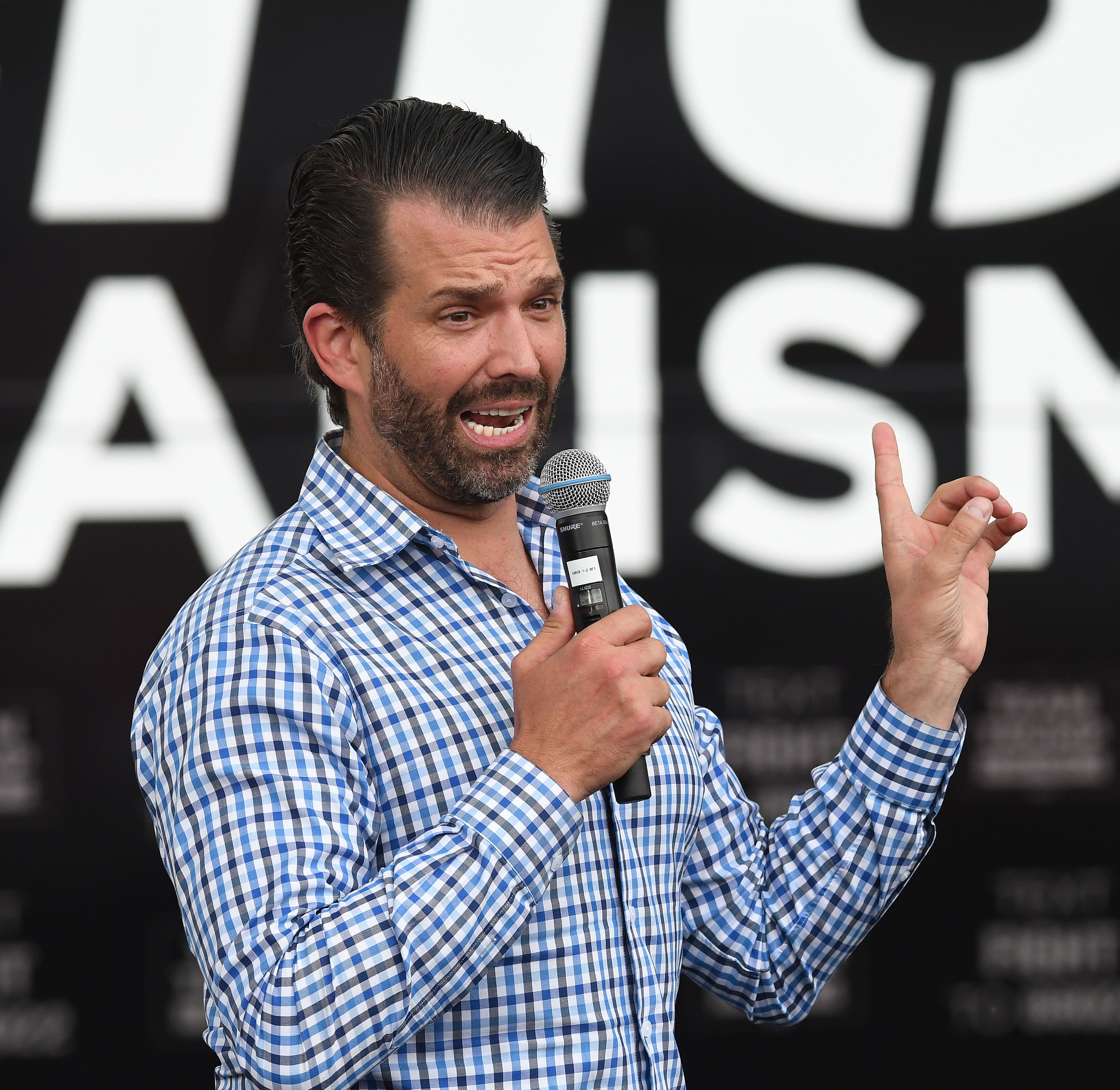 On Twitter, former President Donald Trump’s eldest son slammed “the hypocrisy of those trying to cancel Ted Cruz,” saying their silence “on their Democrat Governor’s incompetence is telling.”

The hypocrisy of those trying to cancel Ted Cruz who have been totally silent on their Democrat Governor’s incompetence is telling. My thoughts on the Cancún Cruz fauxoutrage! #Cruz #CancunGate is fake. https://t.co/WnYe1onpIK

But as many Twitter users immediately pointed out, Texas Gov. Greg Abbott is, in fact, a Republican:

This is a Republican race to the absolute bottom, and this champion 🏆 is a late but formidable entry. https://t.co/axkTjOn1Yb

In a video posted to Rumble on Thursday, Trump Jr. admitted that the optics of Cruz’s trip were not ideal but added, “In the grand scheme of things, he’s a senator. He doesn’t manage crises in states. That’s a governor’s job.”

“Now, if I were a Trump, which I am, I’d come up with a nickname for something like this, like, ‘Cancun Cruz,’” Trump Jr. said. “It’s funny, but honestly, I can’t get on this bandwagon trying to cancel the guy.”