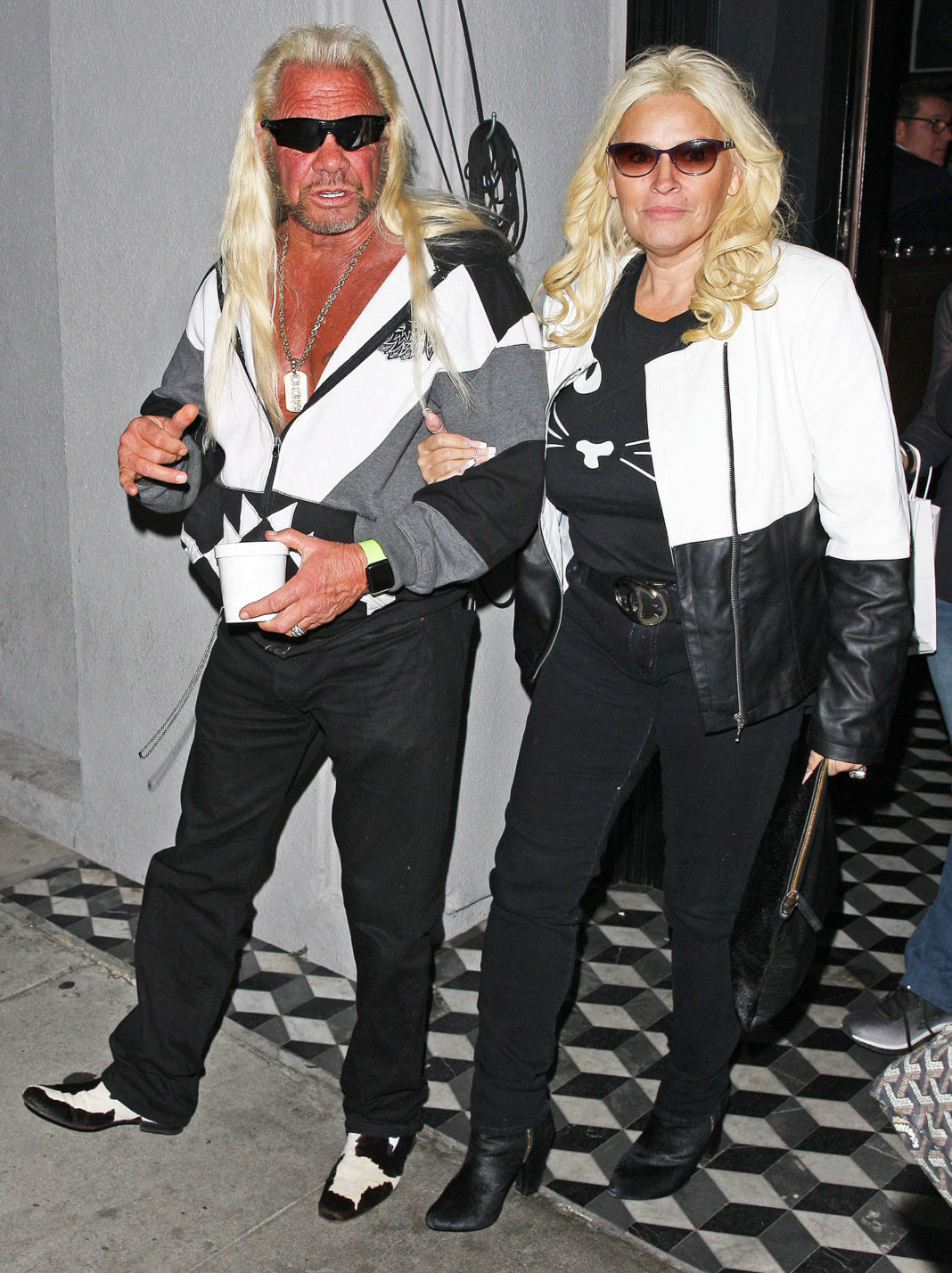 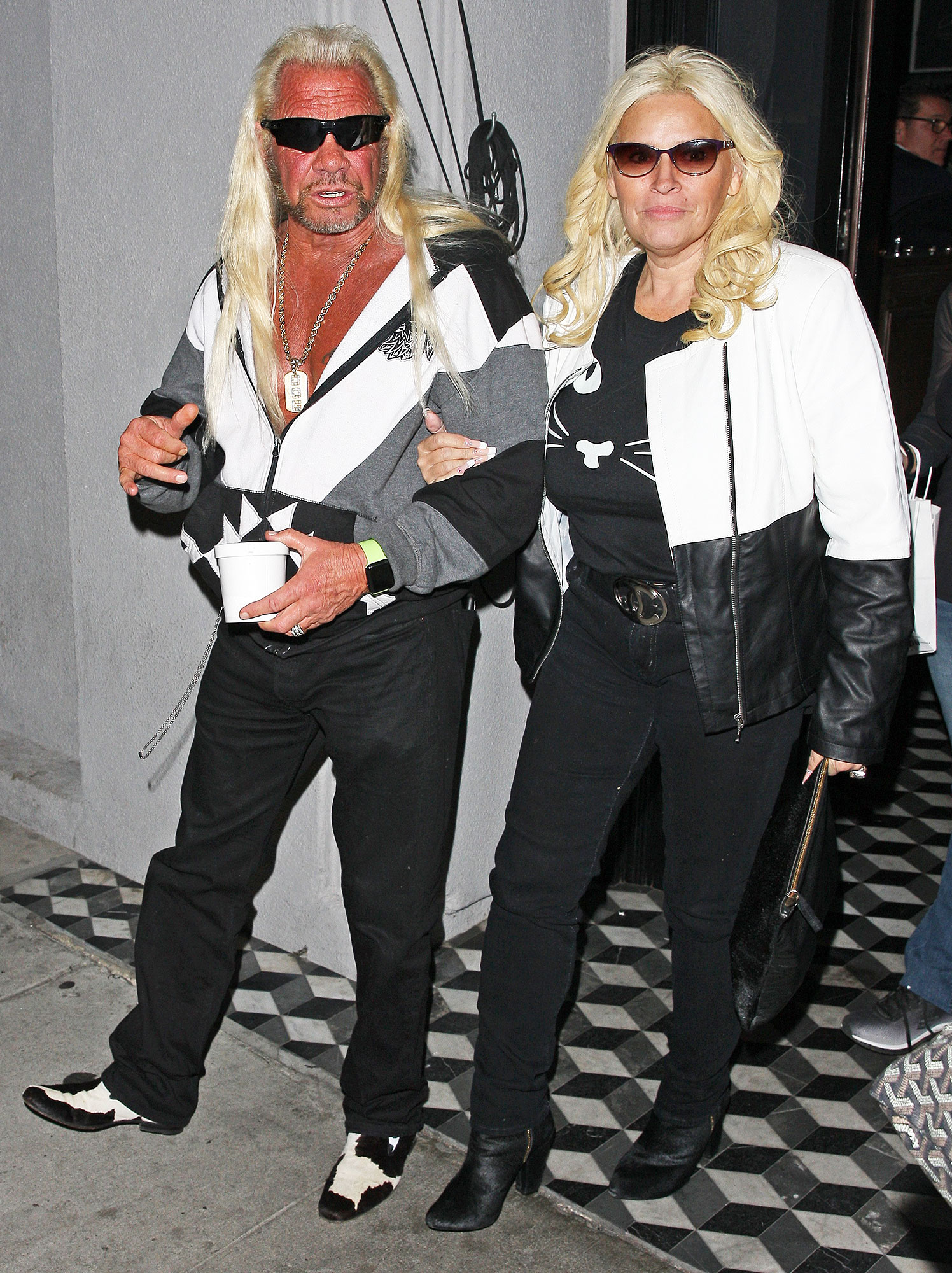 Us Weekly confirmed on Tuesday that Beth was undergoing emergency surgery at Cedars-Sinai Medical Center in Los Angeles. Dog, who has been with Beth for more than 30 years, told Us on Tuesday that he was staying by his wife’s side at the hospital and “praying for the best.”

Back in September 2017, the 51-year-old revealed she was diagnosed with stage II throat cancer. News of her surgery comes nearly a year after the couple announced Beth was cancer-free.

Dog, 65, previously opened up to Us Weekly about Beth’s health battle, revealing her illness brought them even closer together.

“She woke up once in the middle of the night and she’s like, ‘Honey, I’m gonna die.’ I said, ‘No, you’re not gonna die and I’m not gonna hear that.’ She goes, ‘Yes, I am. You’re so stupid, how are you gonna make it by yourself?’ It has brought us closer,” he told Us in November 2017. “I’ve been with her since she was 19, she’s almost 100. Every picture I see of us together, I remember where it was. It just makes all those moments that you shared love a lot more real when that could be what you’re left with: just the moments. It was hard as s–t.”