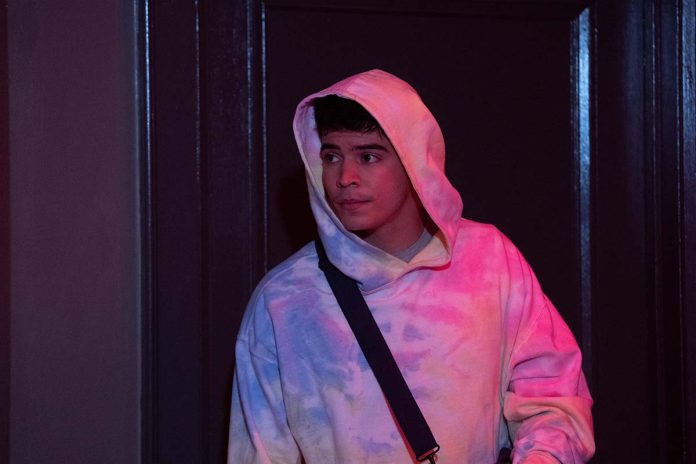 Warning: This story contains spoilers from the season 2 premiere episodes of Only Murders in the Building.

The next big mystery? Aaron Dominguez‘s residency on Only Murders in the Building seemed to come to an end with just one season after the actor was nowhere to be found in season 2 — but is Oscar gone for good?

Season 1 of the hit Hulu series reunited Dominguez’s character Oscar with his childhood best friend Mabel (Selena Gomez). After bonding over their tragic pasts, the pair formed a romantic relationship that continued until the finale. The next chapter of their lives was cut short when Mabel was arrested for Bunny’s (Jayne Houdyshell) murder as Oscar watched her be taken away.

Amid the show’s return in June 2022, Dominguez was missing from the first two episodes of season 2. Mabel instead found herself growing closer to Alice (Cara Delevingne), who reaches out to show support amid her major legal issues.

“Who is making you smile like that? Oscar?” Martin Short‘s character Oliver asks in the premiere episode, to which Mabel responded, “Oh no. I mean, the trauma bond is strong but I think Oscar and I are both waiting for the ‘Let’s just be friends’ text.”

Oliver, for his part, adds, “When you are in danger, it is all passion and sex. But then when things settle down, it is hard to know what comes next.”

Ahead of his unexpected departure, Dominguez gushed about the time he got to spend bringing Oscar to life in OMITB.

“What an incredible ride it was. To everyone and anyone involved on this. This was special beyond measure. From my producers, to my writers, to my directors, to my castmates, to my CREW, to the covid-19 safety officers to the pre-production team to the post production team and everyone in between near or far,” the actor, who was billed as main cast in season 1, wrote via Instagram in October 2021. “THANK YOU, from the deepest part of my being.. THANK YOU for being relentless and seeing this through and through. Even in middle of a pandemic. Through the long nights, early mornings and weather conditions.”

He continued: “YOU ALL made it possible for this young artist to continue following his dreams. And to all the fans around the world thank you a million times, I love you all dearly! 🥺🙏🏽.”

The With Interest star also previously took to social media to praise his costar Gomez.

“There was a certain gentle energy that I met you with. A kindness that I wanted to share with you. And there in that place you met me. Twas a thrill of a lifetime working alongside you. I wouldn’t of had it any other way,” he captioned the sweet tribute via Instagram in September 2021. “Forever grateful. Forever humbled. Las memorias que compartimos siempre vivirán en mi.”

Scroll down for everything said about Dominguez’s potential return ahead of season 2: 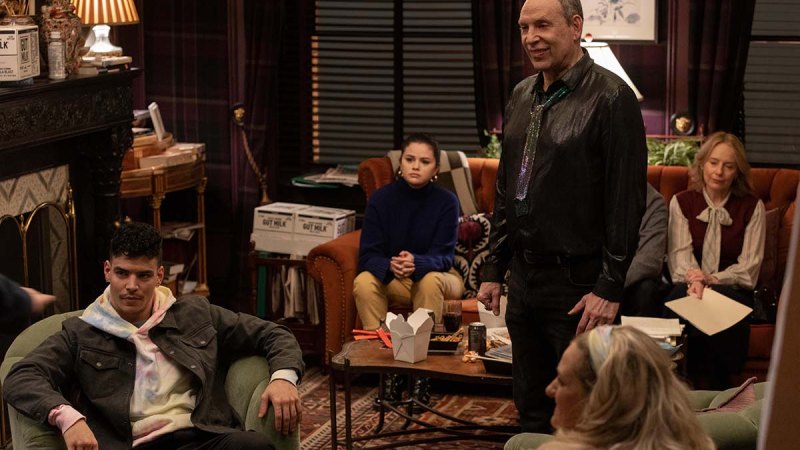 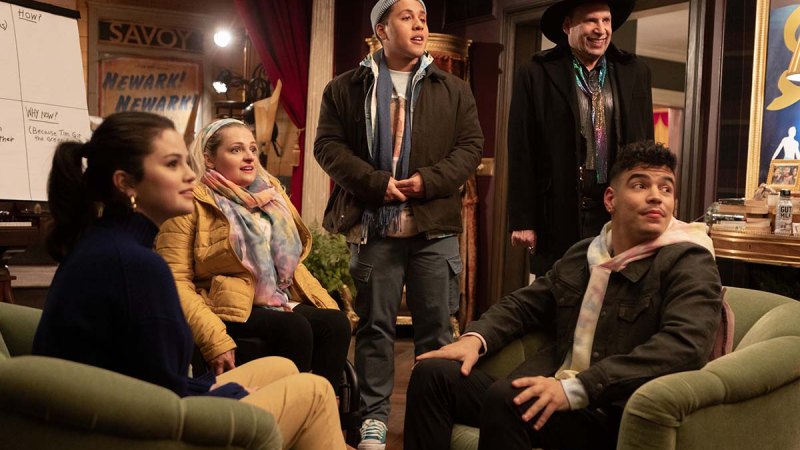 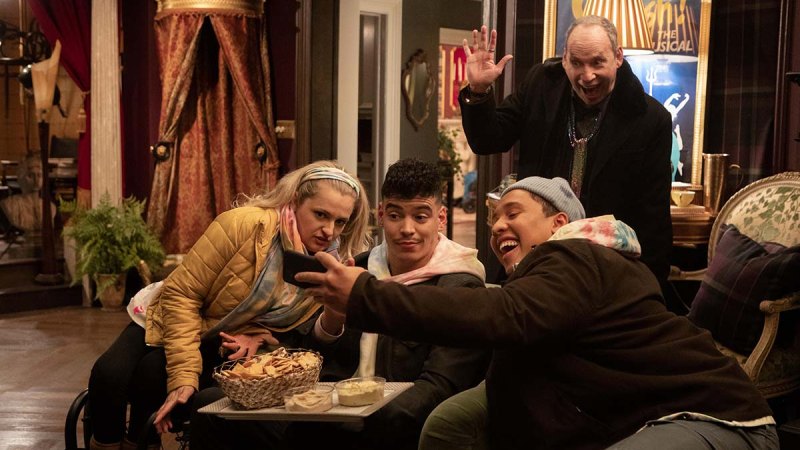