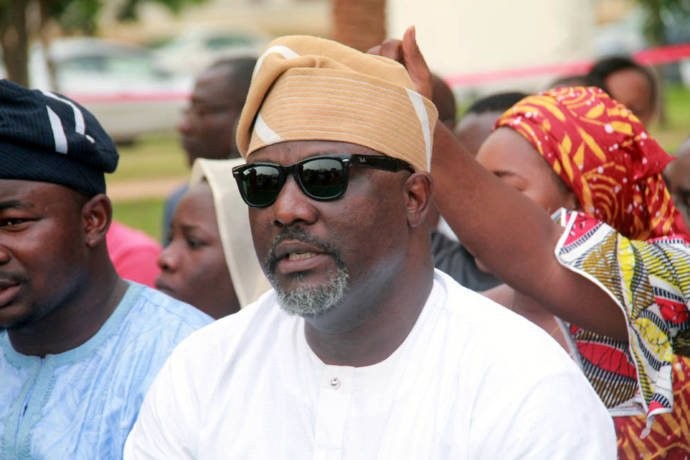 Embattled senator representing Kogi West in the National Assembly, Dino Melaye, said he had filed his case against the Independent National Electoral Commission.

He said he filed the case on Friday at the Federal High Court in Abuja.

In a series of tweets deriding his proposed recall by his constituency, the lawmaker also alleged that dead people were among those who signed the petition seeking to have him recalled.

Even dead people were among those who signed petition to recall Dino Melaiye. Lmaooo???? pic.twitter.com/CVD2MTCgvJ