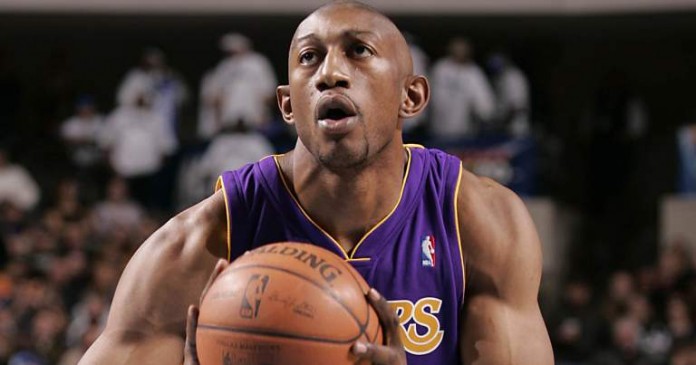 Two-time NBA Champion Didier Mbenga of Democratic Republic of Congo will feature at the second finals of the Jr. NBA League in Tanzania at the JMK Park in Dar es Salaam this Saturday.

The event will celebrate the conclusion of the second season of the league which was officially launched at the park in February 2016.

It was originally targeted at boys, but this season girls were incorporated for the first time with the event featuring two finals games – Jr. NBA Boys Final (Aga Khan vs St Augustine) and Jr. NBA Girls Final (Juhudi vs Lord Baden).

The JMK Park was officially launched in October 2015 by former Tanzanian president, Jakaya M. Kikwete. To date, close to 100,000 girls, boys and adults have registered to use the park.

The park was financed by Symbion and developed in collaboration with the NBA and Sunderland AFC. It is also part of Symbion’s social responsibility efforts in Dar es Salaam, which has had a long-term presence in Tanzania through the development and operation of a series of power projects.

Jr. NBA is the league’s global youth basketball participation program for boys and girls, which teaches the fundamental skills as well as the core values of the game at the grassroots level in an effort to help grow and improve the youth basketball experience for players, coaches and parents.