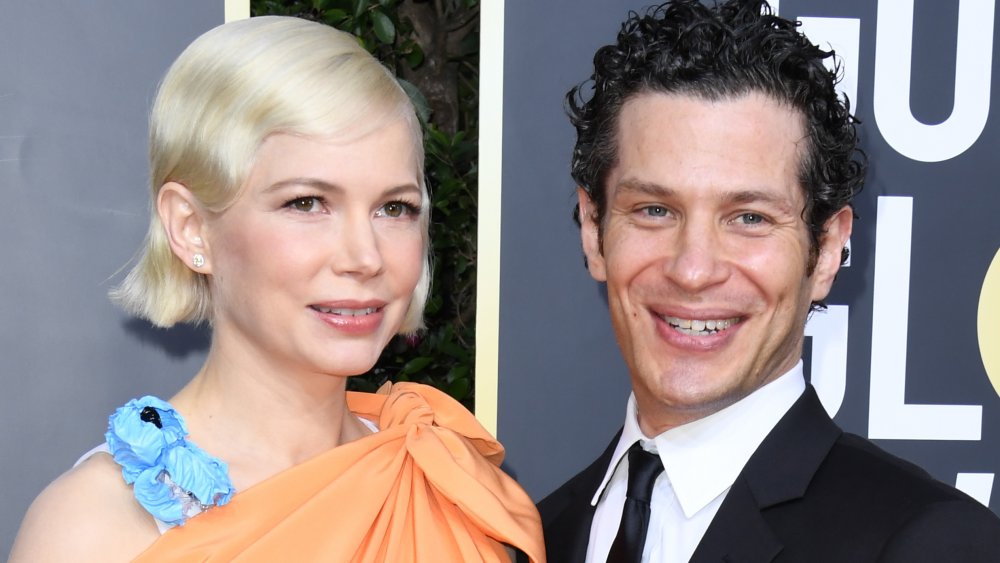 Michelle Williams’ relationship with Heath Ledger was fodder for romance-loving fans despite the fact that it seemed to make both stars incredibly uncomfortable. The two even appeared on Oprah together along with their Brokeback Moutain costars and ended up “winc[ing] and squirm[ing] … as the world’s most powerful talk show host … probed them about their love affair,” according to The Age. Perhaps because of that unenviable outcome, Williams has apparently chosen to keep her relationships relatively private — and we’re not just referring to her possible secret marriage to Thomas Kail.

Williams “wed singer-songwriter Phil Elverum in a secret ceremony in the Adirondacks” in 2018, ABC News reported at the time. The nuptials were so private “that the only people to witness the ceremony were a few friends and the couple’s two daughters from previous relationships.”

However, things between Williams and Elverum obviously didn’t last and the couple split in 2019 after less than a year of marriage. That being said, it seems that experience didn’t sour Williams’ taste for secret marriages as her relationship with Kail seems to prove.