Did Chris Cuomo Take A Massive Pay Cut For His New TV Gig? 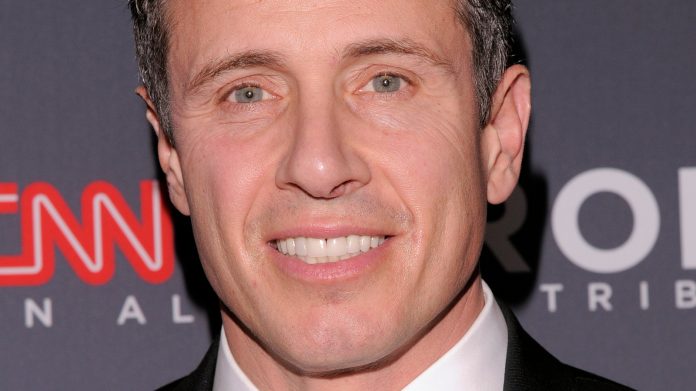 Chris Cuomo’s TV career is back on, but his new gig won’t pay as well as CNN. The New York Post reported that Cuomo will take a major pay cut in his new role at NewsNation. According to the Post, insiders hypothesized Cuomo’s NewsNation gig will bring in approximately $1 million, compared to the $6 million he earned at CNN. “I don’t think he had a lot of leverage,” explained one inside source. “He’s damaged goods.” In addition to his salary, sources told the outlet that NewsNation doesn’t offer the perks Cuomo’s primetime CNN gig did, which included a clothing allowance and free flights from his Hamptons home to the studio. But a source told the Post, “Chris has a huge ego. He loves to hear himself talk.”

Reactions from viewers were mixed. One Twitter user quipped, “Talk about falling off the top of the mountain to the bottom of the sea.” A negative viewer said, “Watch the media trip over themselves to forgive what was enabling and using his position to protect a sexual abuser, @andrewcuomo.” Another viewer tweeted, “I think Chris on the way he got caught up with all that stuff I think he was talking too much when he was working with CNN.” But a fan of Cuomo added, “That’s great news I’m glad to hear it felt like CNN went way too hard on him.”