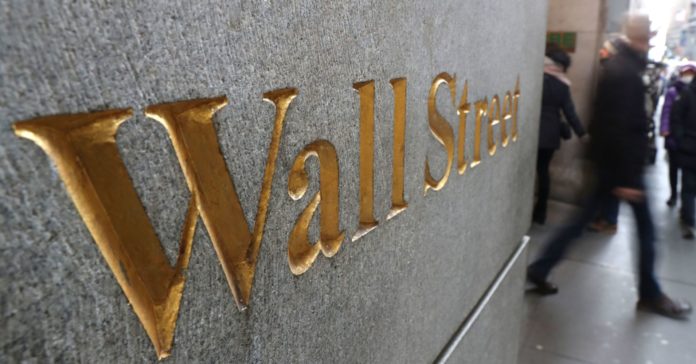 Approximately 21 of the nation’s largest banks have reported their earnings in the past two weeks. In aggregate, these 21 companies posted 2018 earnings of $154.6 billion. The common equity of these companies grew by a net $2.4 billion over the same time frame.

Implicit in these numbers is that these banks paid out $152.2 billion of their earnings to their shareholders in stock buybacks and dividends. It is believed that they did this because Boards of Directors and managements felt strongly that these payouts would increase the value of their stocks. Not only did this not happen from Dec. 30, 2017 to Jan. 23, 2019, but in every case, but one, the stocks also went down in price.

The only company where this did not happen was at a California bank, First Republic, that issued more stock and did not buy back anything from shareholders. That stock went up 10 percent in price.

In sum, banks, gave away $152.2 billion, mostly to people who wanted nothing to do with their banks (sold their stock back to the banks) and the banks received nothing in return. Bank managements argue that this is not so. They state, universally, that their returns on equity rose as a result of the stock buybacks. This argument is almost a farce.

Return on equity is just a number on a piece of paper that has nothing to do with cash. To calculate this number a bank divides its net income by its common equity. In the past, if the bank had a high return on equity one would argue that the bank’s growth rate would be high and its price earnings multiple should grow.

These arguments make no sense today. The reason is because the banks are, basically, not reinvesting any of the money they earned back into their businesses. Repeating out of $154.6 billion in earnings they reinvested $2.4 billion in their businesses. This plowback of earnings into the businesses was 0.2 percent.

Most company managements have publicly argued that they have no use for the money. Others have actually stated that they believe stockholders may have better ways to put this money to use than the banks can.

Really? Am I supposed to invest in a company that cannot find any use for its earnings in growing its business? Is a bank really a great investment if it thinks investors can earn more money than the bank can on bank cash? How about this one? This bank is a solid investment because it cannot find a way to invest incremental funds – really?

The fact is that the bank argument makes no sense for another reason. In the fourth quarter of 2015, the effective Federal Funds rate was 10 basis points. It is 240 basis points today. Simply stated these banks could have earned $3.5 billion more if they held on to their cash.

When pundits scratch their beards as to why bank stocks have done so poorly for 18 months, they may consider what investors know. That is that one invests in companies with positive outlooks for the future. They are not attracted to companies that publicly state that they do not know what to do with their money and so they give the money away. Banks meaningfully lower their earnings growth rates when they give their money away and this does not create enthusiasm for their stocks.