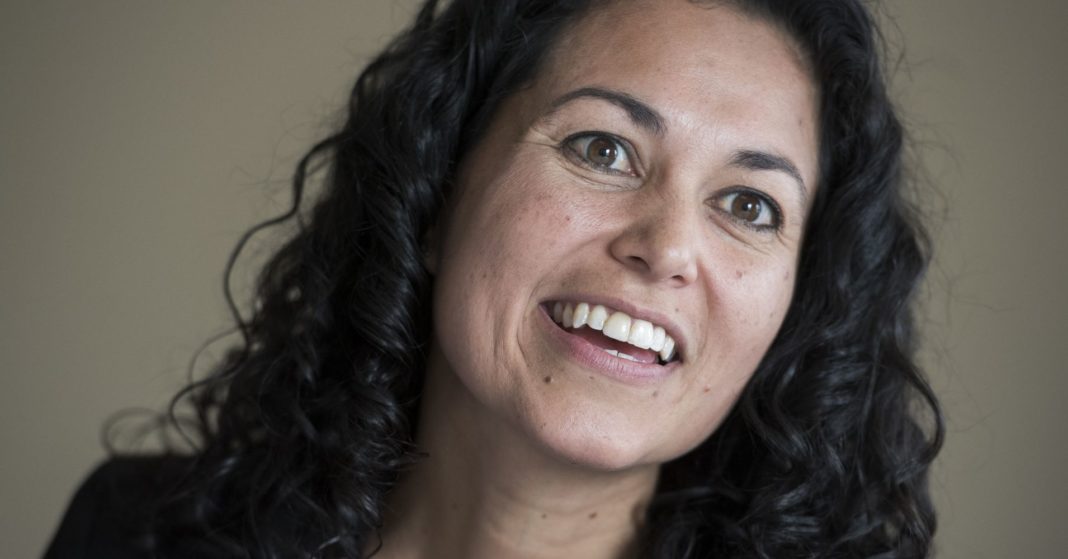 Democrats targeted the seat as part of their push to gain control of the House in the next Congress that starts in January. The party has now picked up a net 38 seats with two races still undecided, according to NBC.

Torres Small was declared the apparent winner in the neck and neck race two weeks after Election Day. The district received millions in spending from outside groups, including more than $3 million spent against Republicans.

While Democrat Hillary Clinton won New Mexico in the 2016 presidential contest, the lower half of the state covered in the 2nd District voted more for Trump.

Herrell described herself on her campaign website as “the only candidate who supported President Trump from Day 1 of his campaign” and aligned with the president on issues such as immigration, abortion and the Second Amendment.