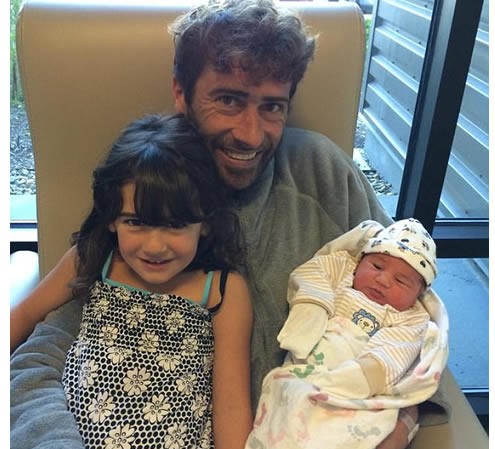 It is believed that a 40-year-old father murdered his six-year-old daughter, Juliana; and 18-month-old son, Julian, on Fathers’ Day to draw attention to a custody battle between him and his estranged wife, a police report states.

Deputies from the Sonoma County Sheriff’s Department arrived at the Santa Rosa, California, home of , Alvaro Camara on Monday morning to a horrifying scene as they responded to a welfare check.

According to a statement released by the estranged wife, the man was supposed to drop the children off at their mother’s house.

The statement states, “I sit, swaddled in my daughter’s blanket and drinking tea from a cup that reads ‘I love you mom’, fighting back the tears and struggling to make sense of this horrific situation.

“I sought help on numerous occasions and said many many many times my children were in danger in their father’s care and I didn’t receive the urgent help I needed to save them.”

Their bodies were found inside their home by deputies’ explaining that Camara hanged himself.

Camara’s sister, Jessica Espada, who arrived at the scene, was so shocked at the sight.

She said, “I’m not quite sure what was going through his mind. It just caught all of us by surprise, and it’s very tragic. We aren’t sure why he would do such a thing.”

Residents said they were just getting to know the children since they just moved into the area six months ago.

“He was great, he’d have the kids visit, and ride bikes, and he’d take them to the park, and so I don’t know. You just never know about people.”

Detectives were at the scene throughout Monday, trying to determine a timeline, and a trigger for the sudden violence.

Camara was supposed to hand the kids over to his estranged wife at his apartment Sunday evening at 7pm.

When no one answered her knock, she called the Sonoma County Sheriff’s Department.

Deputies Sunday night found Camara’s place dark and quiet as well, and figured he was extending his Fathers’ Day visit with them.

They left, and returned Monday morning, with worried relatives. Climbing through a bathroom window, they were able to find the bodies, DailyMail reports. 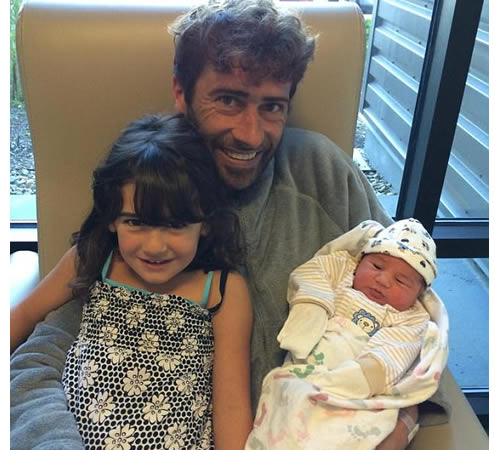 Camara and the kids