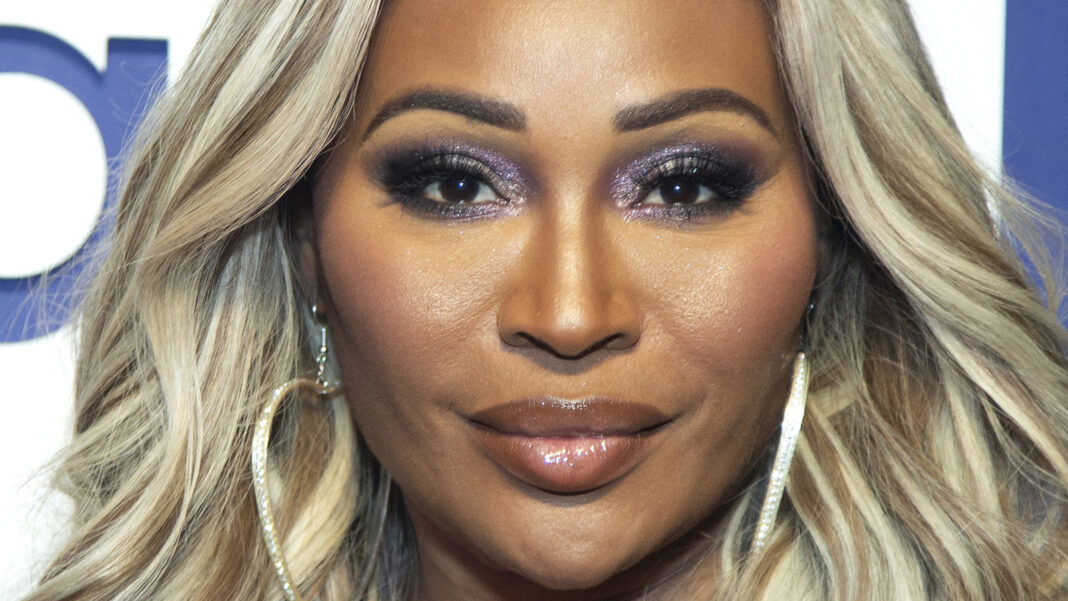 Following the divorce announcement, Cynthia Bailey revealed that she and Mike Hill are still on good terms. “I believe the biggest part of any marriage is friendship and Mike and I are still very, very good friends,” she told E! News earlier in October. However, in an October 31 appearance on the podcast Two Ts In A Pod, Bailey shared that the reason she and Hill split was that they stopped being friends. “I felt like we weren’t friends anymore. I felt like it was just going toward we’re just not going to be friends if we didn’t pump the brakes,” she stated. “For me, this is not my first rodeo. I think friendship just has to be there in a marriage.”

Bailey credited her marriage to Peter Thomas for helping her come to the decision to divorce Hill. She shared that she and Thomas should have ended things earlier but tried to ride things out. “But it was the first marriage, so I don’t know what I’m doing. I think I’m doing it right. Is it supposed to be this hard?” However, when it came to the difficulties she had with Hill, she declared, “I don’t want to ride it out anymore. I’m 55 years old. I want to be happy. I want to be at peace.” Despite heading toward divorce, Bailey shared that she and Hill are still on good terms.