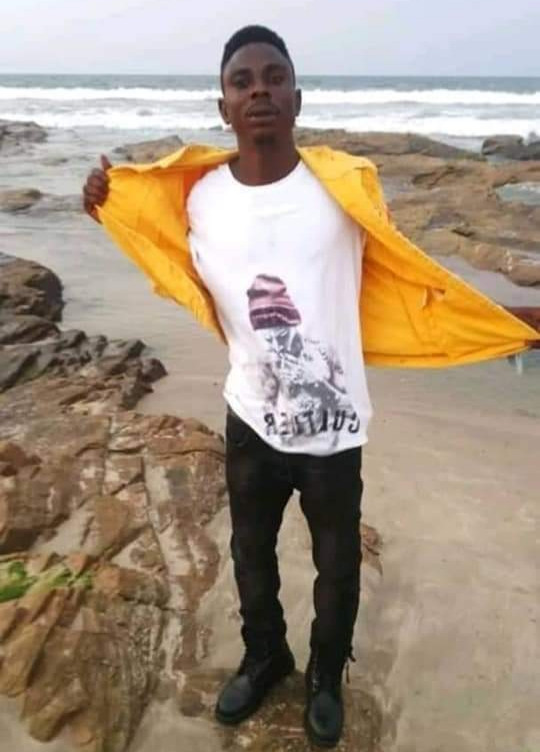 A young man identified as Tega was brutally hacked to death by cultists in Sapele, Delta State on Thursday. The supremacy battle started when a cult leader demanded cash from a rival cult member in what they referred to as ‘protection money. And when the rival cult member refused to pay, he was badly bruised and that angered members of his cult group who attacked in retaliation. According to reports, the deceased was chased from the New Road area of the town to Irato Road, before they finally caught up with him and attacked him. 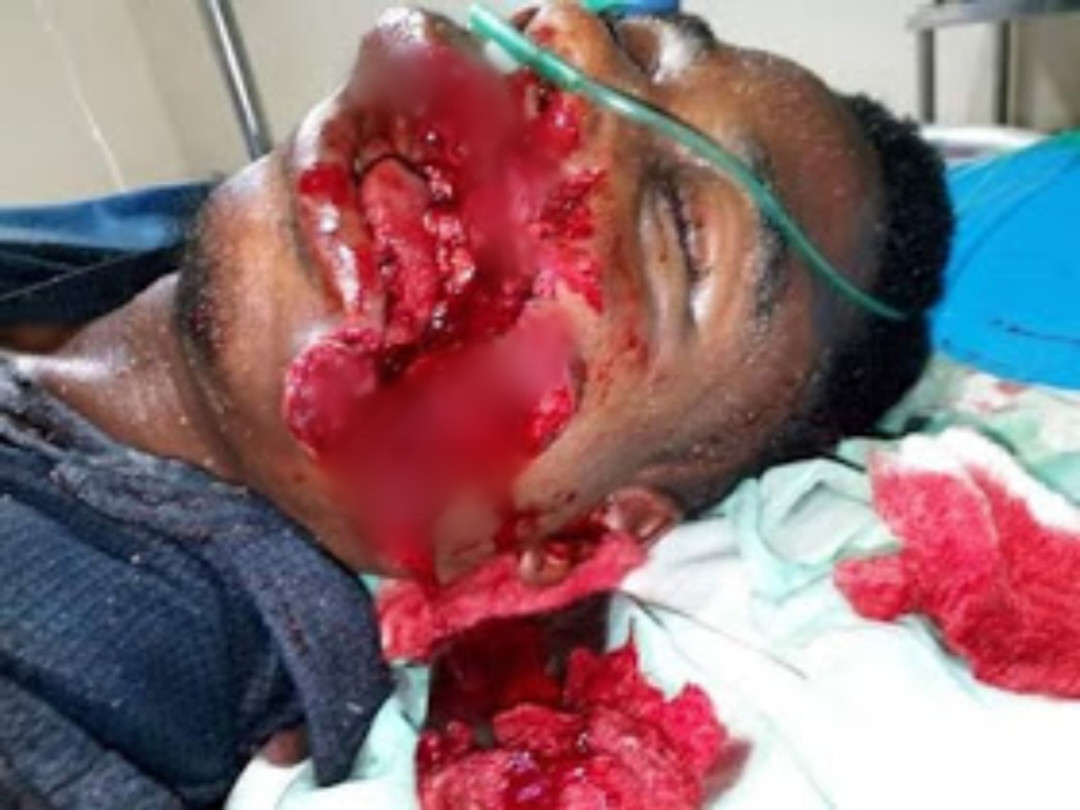 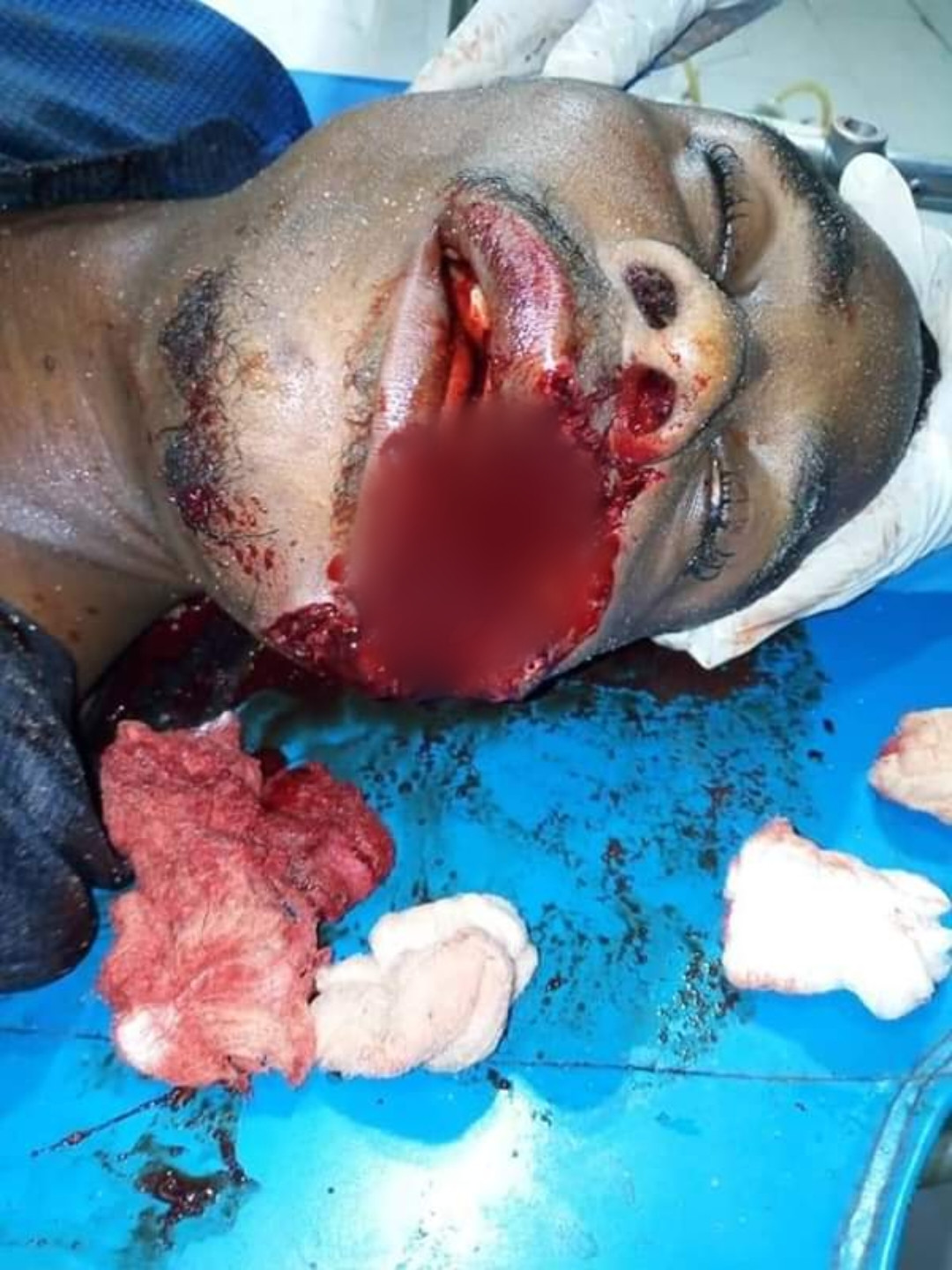 Will Smith Gave Me Permission To Have S e x With His Wife – American Musician, August Alsina said