Couple Alert! Every ‘DWTS’ Pro and Celeb Who Found Lasting Love on the Show 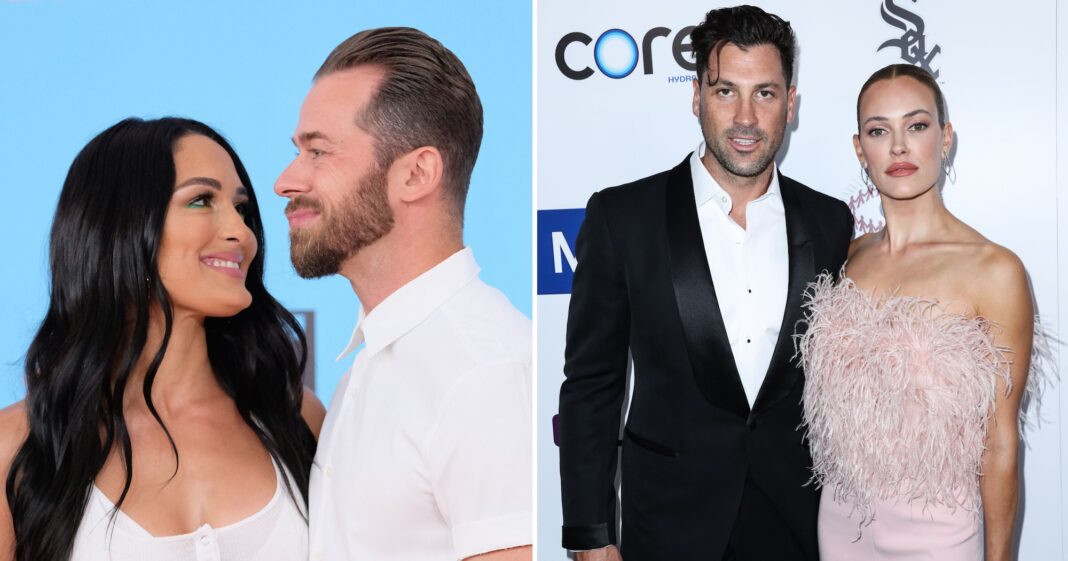 Learning to dance or learning to love? For many, those things are one in the same. Since its 2004 debut, Dancing With the Stars has awarded many mirrorball trophies — and has led to engagements, babies and lasting love.

For the pros, it’s not surprising that they find love with their colleagues after spending multiple hours a day together while filming, rehearsing and hitting the road together on the Dancing With the Stars tour. Although it’s more rare, sometimes a celebrity falls for their pro partner.

In 2017, former WWE wrestler Nikki Bella was partnered with Artem Chigvintsev. The duo formed a quick friendship, as she was engaged to John Cena at the time. Six months after her run on Dancing With the Stars ended, she and Cena split and called off their wedding.

In January 2019, Us Weekly broke the news that the Total Bellas star was dating her former partner. Three months later, she confirmed the romance. “He lets me be me,” she told Us in October 2019. “The attention of what he gives me with my soul, with my personal life, my business life. Like, I have never met anyone who’s so supportive and I have no fear that he’s ever going to leave me for my imperfections, which is so amazing.”

From there, the bond only grew: they later got engaged and welcomed their first son together! The twosome confirmed in August 2022 that they tied the knot in Paris after more than three years of dating.

Chigvintsev gushed about the major milestone that same month. “Because we’ve been together for quite some time, I [felt] like, ‘Hey, getting married’s not gonna change much,’” he shared with Us. “Just because … our days are still the same. [But] it actually does [change everything].”

The Russian native added: “It just gives you more of [a feeling of being] filled with responsibilities. … [I] definitely think through a lot more than I used to, but it feels good. It feels good to be married.”

Bella and Chigvintsev aren’t the only pro-celeb couple to find lasting love. In 2015, pro dancer Kym Johnson was partnered up with Shark Tank‘s Robert Herjavec. The duo had initial sparks and later confirmed they were dating.

“From the moment I met [Kym], we got along great. This is a very scary experience for me, and it’s great to have somebody like Kym to go through it with,” he shared with Us at the time.

Those sparks turned into full-on flames as they went on to get married — and have twins! — after the show ended.

Scroll through the gallery below for more Dancing With the Stars couples who have made their romance last. 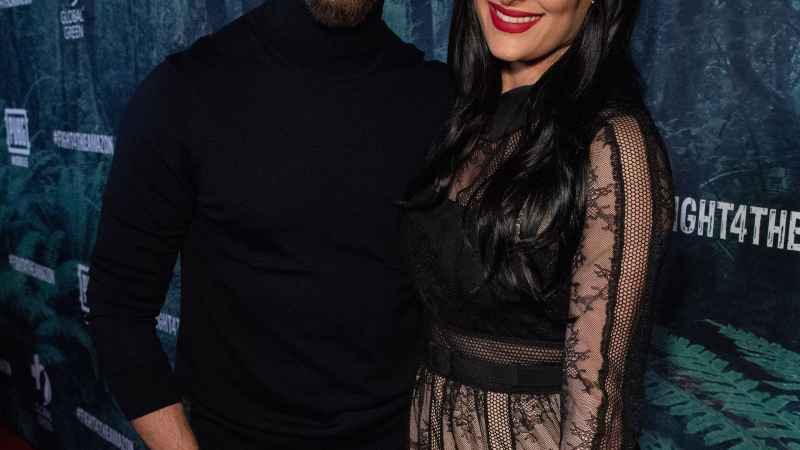 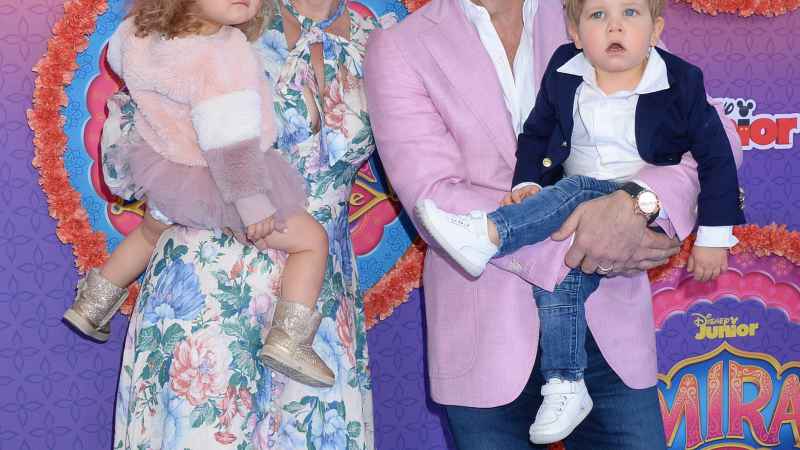 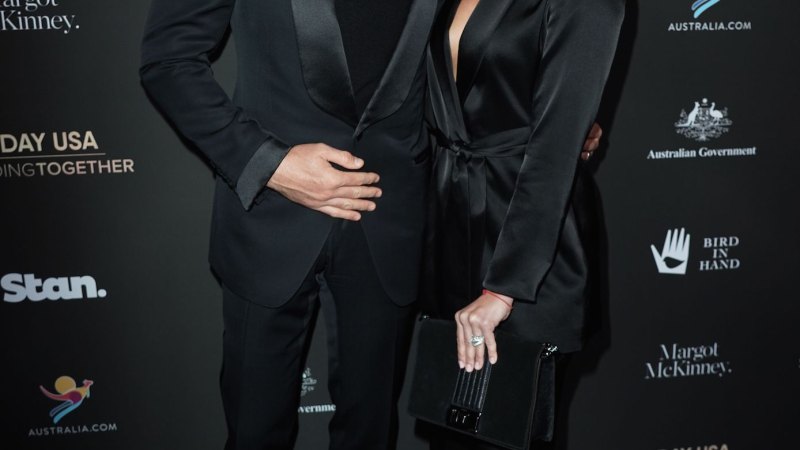 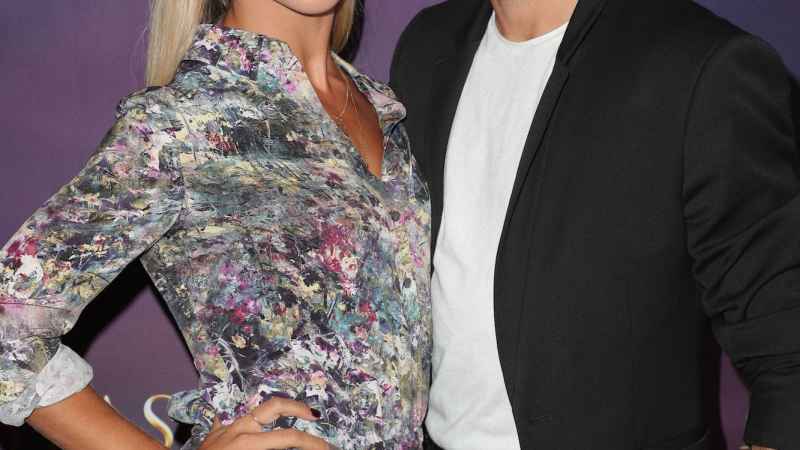 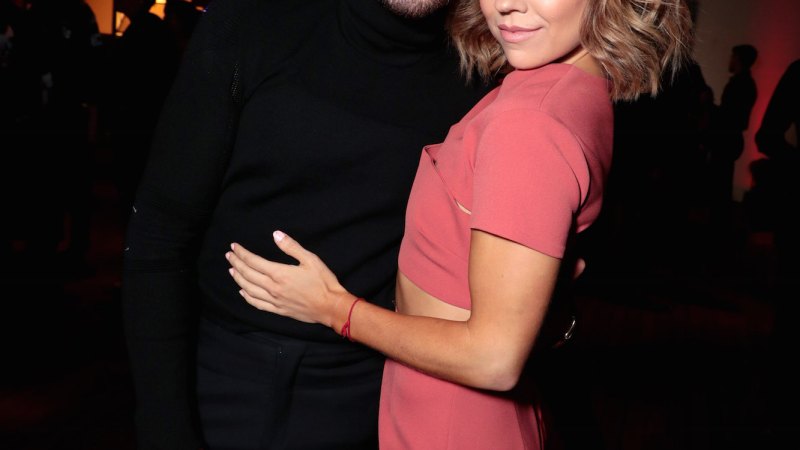