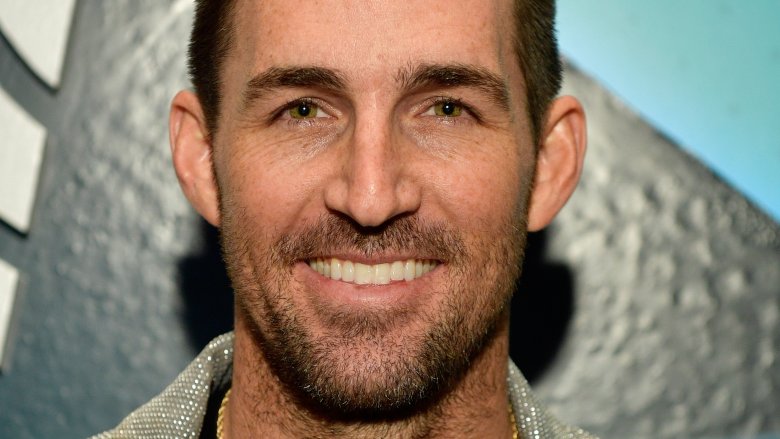 Congratulations to singer Jake Owen and his lady love, Erica Hartlein! The two are going to have a baby.

During the ABC special I’m Coming Home, which aired on Thursday, Nov. 22, 2018, Owen announced that he and Hartlein are expecting their first child together. “This’ll throw you guys for a loop,” Owen was recorded saying to his parents and his twin brother, Jarrod, as reported by People. “[We] haven’t told anyone, but Erica and I will be having a little addition to our Owen family.”

Owen’s rep confirmed Hartlein’s pregnancy to People magazine, adding that their child is due in late spring or early summer.

Owen and Hartlein’s future little one will the “Barefoot Blue Jean Night” singer’s second child. He’s already a father to 6-year-old daughter Olive, who he calls by her middle name Pearl. He shares her with his ex-wife, model Lacey Buchanan. He and Buchanan previously married in 2012 before they later separated after three years of marriage in 2015 (via People).

In an interview with Entertainment Tonight published in May 2015, Owen opened up about fatherhood while promoting his single “Real Life.” He told the magazine, “Having a child now, there are times I look at her and times like takin’ her fishin’ or takin’ her out on the boat — when she grows up, that’s what’s gonna be real to her.”

He continued, “She’s gonna talk about the times she learned to fish with daddy or went out on the boat and learned how to surf, those are gonna be the things that are real to her. Just the daddy-daughter dates that we have together, that’s a big deal not only to her I’m sure down the road, but it’s a big deal to me right now.”

Soon enough, Owen will have another kiddo to teach how to fish and how to surf. Congrats again to Owen and Hartlein!