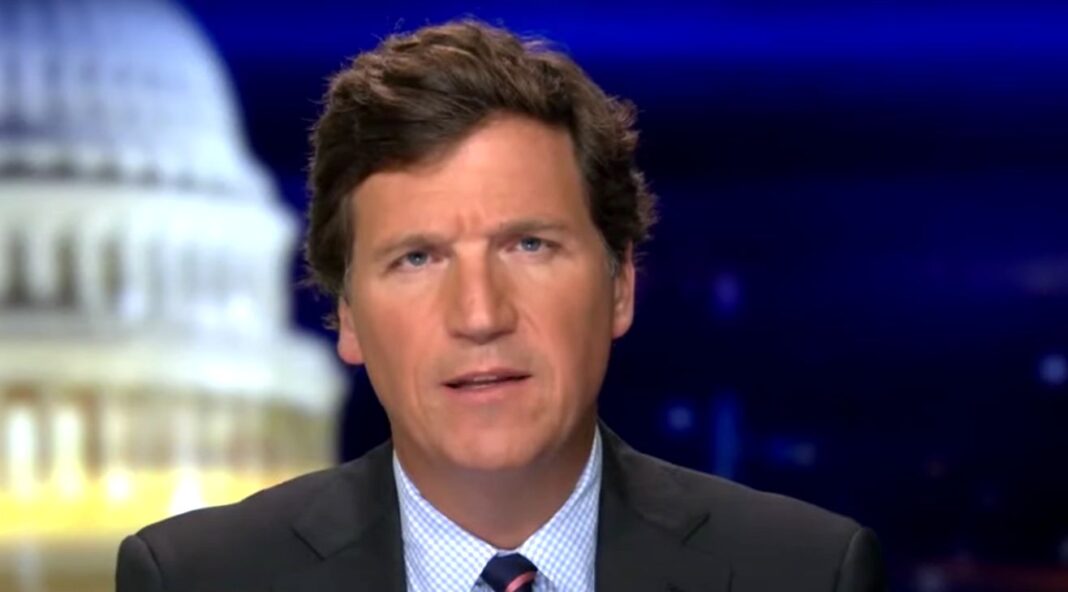 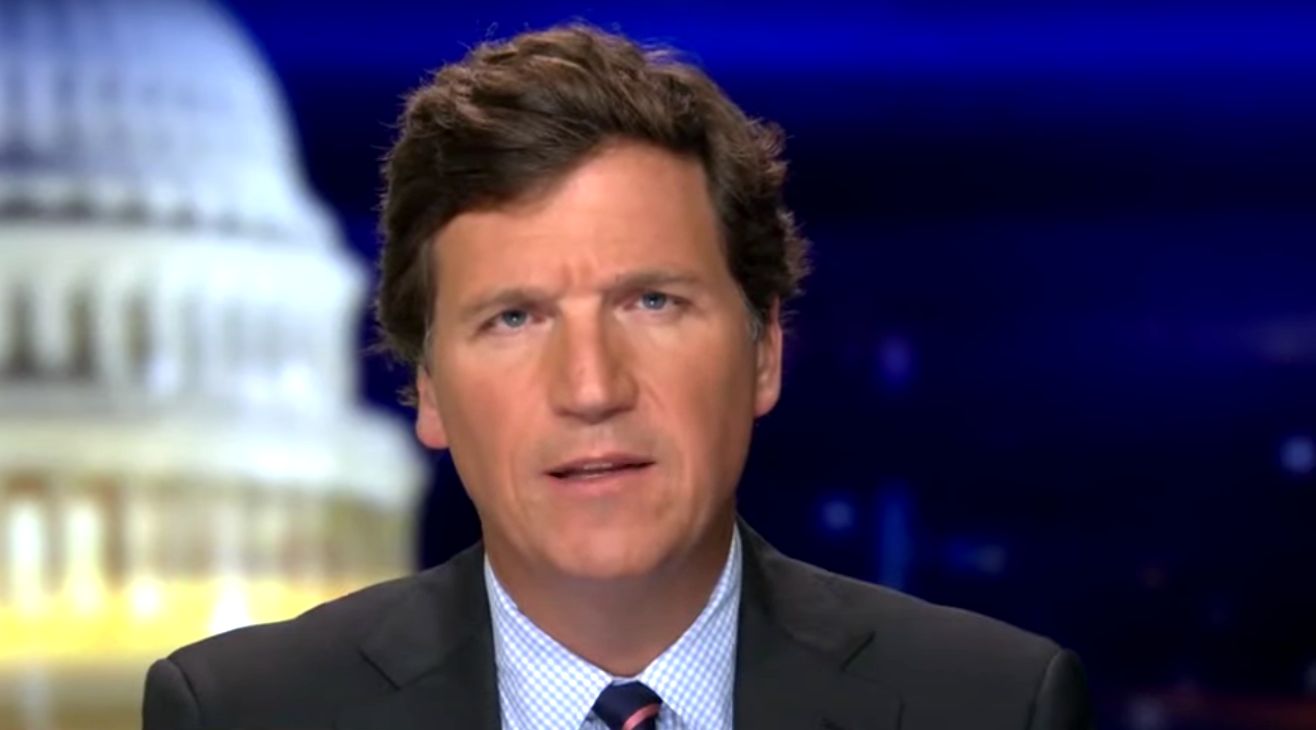 Tucker Carlson “seems to be on a mission to make America’s worst problems even worse,” declared Boot.

Boot recalled some of Carlson’s more egregious takes in recent weeks — from his repeated casting of doubt on coronavirus vaccines to his peddling of falsehoods about the police killing of George Floyd.

“That Carlson is spreading dingbat, dishonest conspiracy theories from such a powerful perch is certain to have deleterious, even deadly, consequences for the country,” cautioned Boot.

Boot noted how Carlson, whose prime-time show is watched by millions, just this week attempted to “paint Fox News as a lonely, embattled champion of free speech.”

“No one is trying to punish Fox News for expressing ‘slightly different’ views. I am a staunch believer in free speech,” said Boot.

“But that is not what Carlson represents. He is peddling lunatic conspiracy theories that endanger people’s lives and shred our social fabric,” the pundit concluded. “The executives at Fox News — and at the cable systems that carry it — should be ashamed of themselves for beaming this dangerous claptrap into millions of homes.”